Swedish athletes on their way to Lyon

Squad is headlined by World Champion Jeffrey Ige as well as young hopefuls beginning their road to Rio 2016. 27 Jun 2013
Imagen 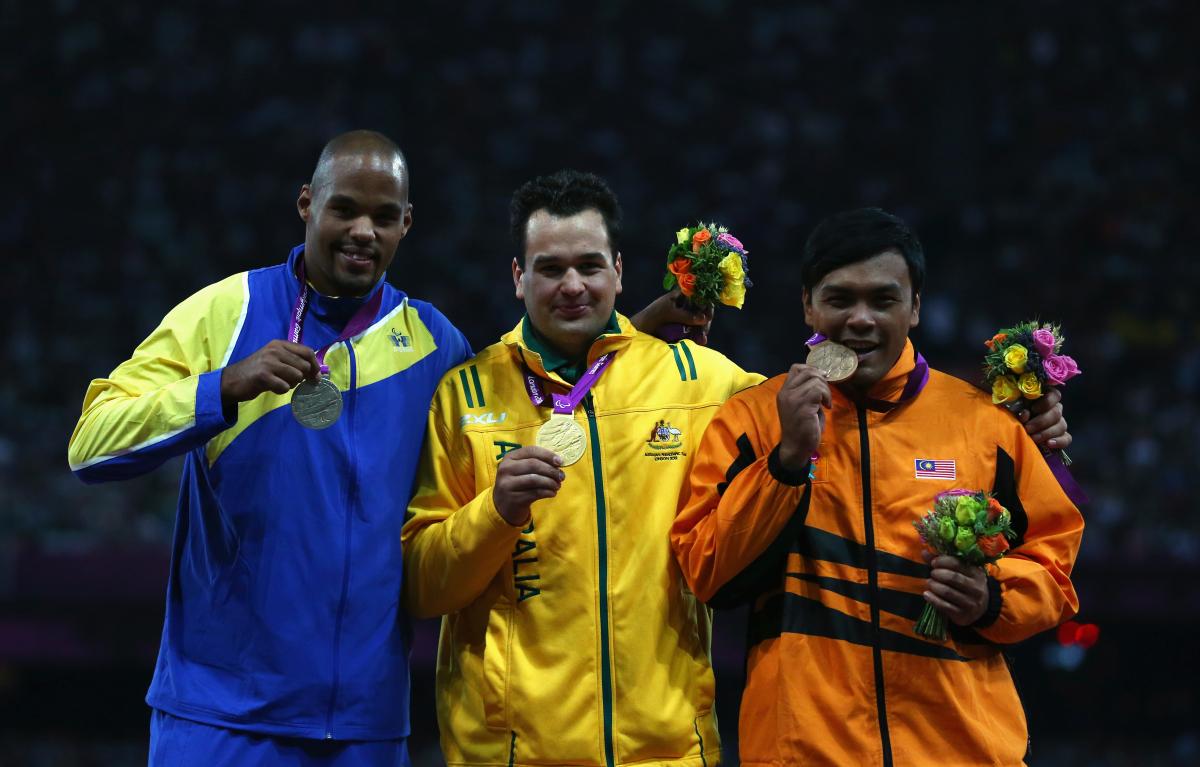 10 Swedish athletes, including London 2012 silver medallist Jeffrey Ige, will make their way to Lyon, France for the 2013 IPC Athletics World Championships in July.

Ige is also the reigning World Champion in the shot put F20, collecting gold in Christchurch, New Zealand in 2011. His rival Todd Hodgetts, who picked up gold in his Paralympic debut at London 2012 as well as setting a new world record with a throw of 16.29m, has recently been confirmed to the Australian team for Lyon.

Niklas Almers will be leaving behind wheelchair dance sport for the moment, in which he was the Swedish national Champion for two consecutive years in 2010 and 2011, to compete in Lyon in the 100m and 200m T54. He will face Leo Pekka Tahti of Finland who collected gold in London last summer.

24-year old Per Jonsson, who won bronze in Christchurch in the F13 long jump, will be competing against his younger brother Tobias who will also run in the 100m and 200m T13. He will face 100m T13 world record holder and Paralympic Champion over both distances Jason Smyth of Ireland.

Andrej Ekholm faces some stiff competition in the 100m T46 against Brazilian Yohannsson Nascimento, who will be looking to make amends for a heart-wrenching disappointment in London. Nascimento pulled a hamstring in the final but determined to finish the race, limped over the finish line in front of a packed stadium.

The 2013 IPC Athletics World Championships will take place in Lyon, France, from 19-28 July. Featuring around 1,300 athletes from 90 countries, it is the biggest gathering of international competitors since London 2012. 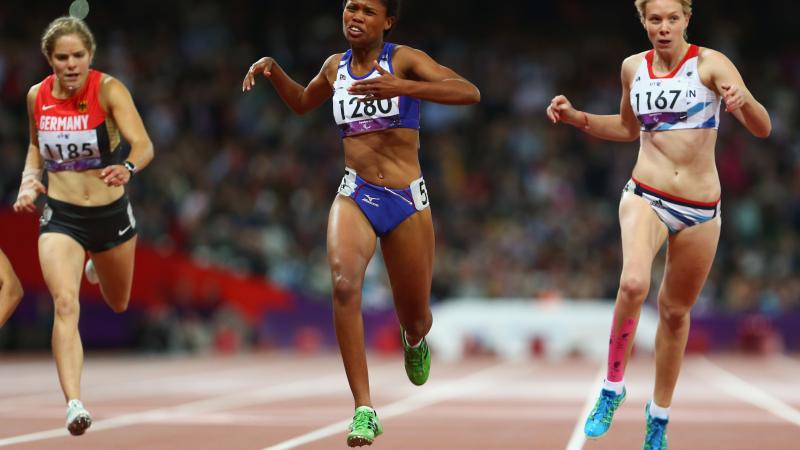 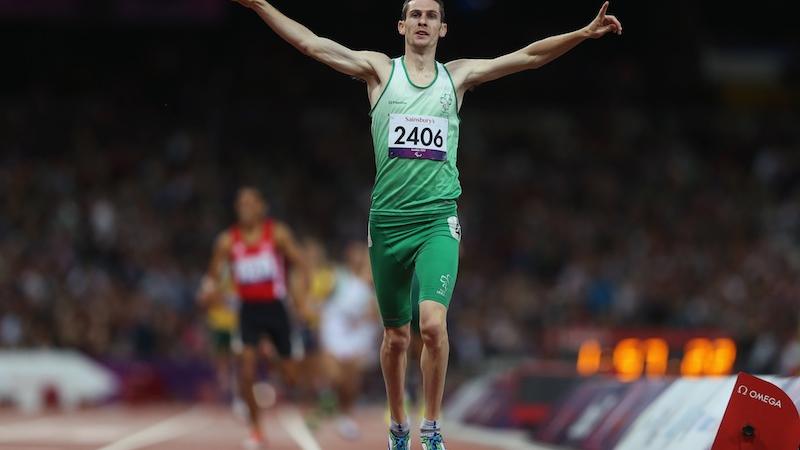