Keen to finish with a bang, athletes went for broke in the heats to set-up some exciting finals on the last day of competition. 17 Sep 2016
Imagen 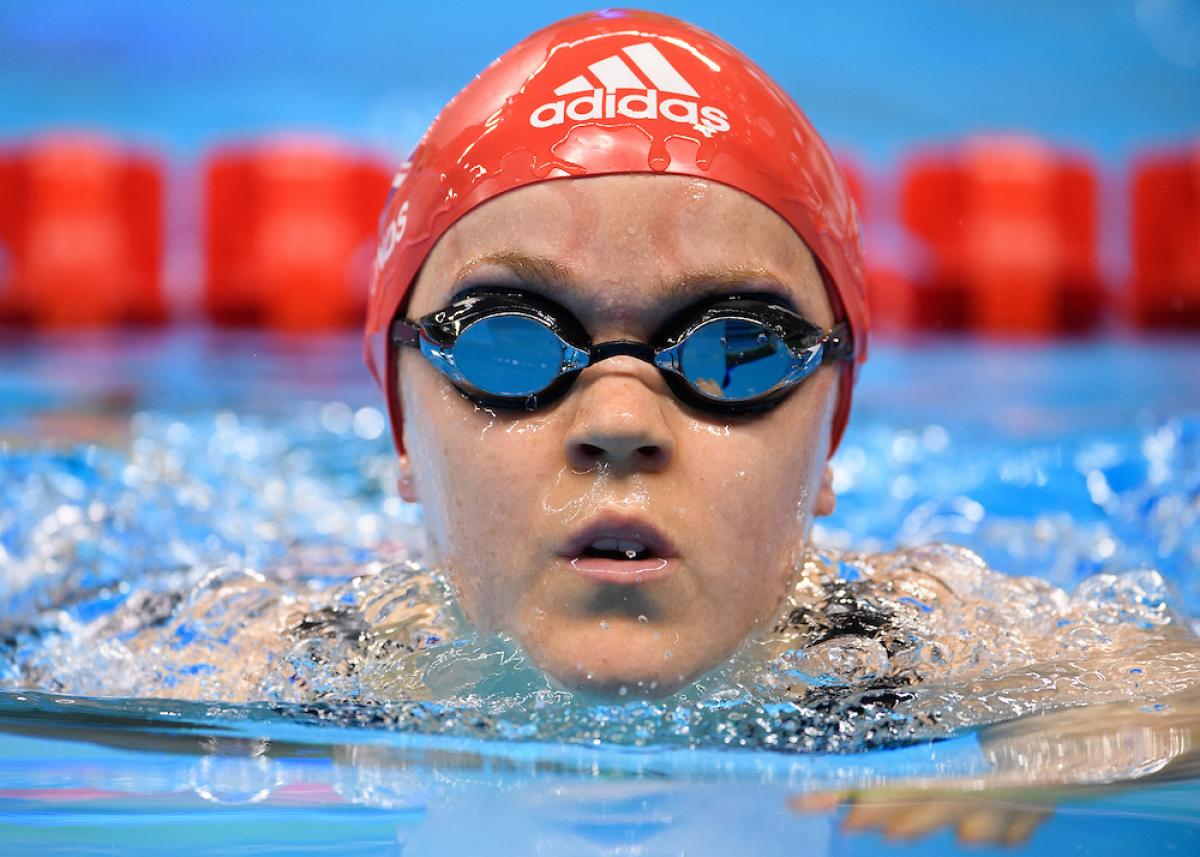 A morning swim for Belarus’ five-time Rio 2016 gold medallist Ihar Boki (56.82) saw him qualify with a new Paralympic record in the men’s 100m backstroke S13 on Saturday (17 September), just 0.08 seconds away from the world record at the Olympic Aquatics Stadium.

Boki, who is aiming to beat his five gold medal haul from London 2012, has only dropped one race at Rio 2016 when he left with bronze in the 100m breaststroke SB13.

Dias’ multiple Paralympic champion teammate Clodoaldo Silva also qualified. What a story it would be if Silva, the man who inspired Dias to take up swimming, also finished on the podium in the last race of his career.

Brazil, and Dias, have the chance at two medals on Saturday evening as they are also expected to enter a strong team in the men’s 4x100m medley relay 34 points.

Ukraine’s world champion Yelyzaveta Mereshko (1:12.49) set a new Paralympic record to swim close to the world record in the women’s 100m freestyle S6 heat. Mereshko, who will go for her fourth gold this evening, will face a challenge from teammate Viktoriia Savtsova (1:15.04) and Great Britain’s Eleanor Simmonds (1:16.39).

Australia’s Rachel Watson (40.69) reset the Paralympic record in heat one of the women’s 50m freestyle S4, only to see it broken in the following race by Mexico’s world champion Nely Miranda (40.23). The pair will face off in the final.

Two British swimmers occupied the two fastest qualifier positions in the women’s 200m individual medley SM14 as it made its Paralympic debut.

Jessica-Jane Applegate (2:30.11) lowered the set record standard in her heat, before Bethany Firth (2:23.78) shaved more than six seconds off it in the second to claim the best lane. The Netherlands’ Marlou van der Kulk (2:31.41) was third.

The world’s fastest Paralympian, Ukraine’s Maksym Veraksa (23.74), will try to delight the crowds in the men’s 50m freestyle S12 this evening to retain his title. Azerbaijan’s Dzmitry Salei (24.40) and his brother Raman (24.43) will be hoping to keep the medals in the family as the second and third fastest qualifiers respectively.

Returning champion Jessica Long (2:44.45) will try for her sixth medal and first gold in the women’s 200m individual medley SM8, after she expertly qualified in pole position. Great Britain’s Stephanie Millward (2:45.91) was second ahead of Australia’s Lakeisha Patterson (2:50.16).

Cuba’s Lorenzo Perez Escalona (1:07.69), the world record holder, led the heats in the men’s 100m freestyle S6. China’s Hongguang Jia (1:08.38) will try for his first gold after winning two silvers and a bronze in all his other events. The Netherlands’ Thijs van Hofweegen (1:08.48) was third.