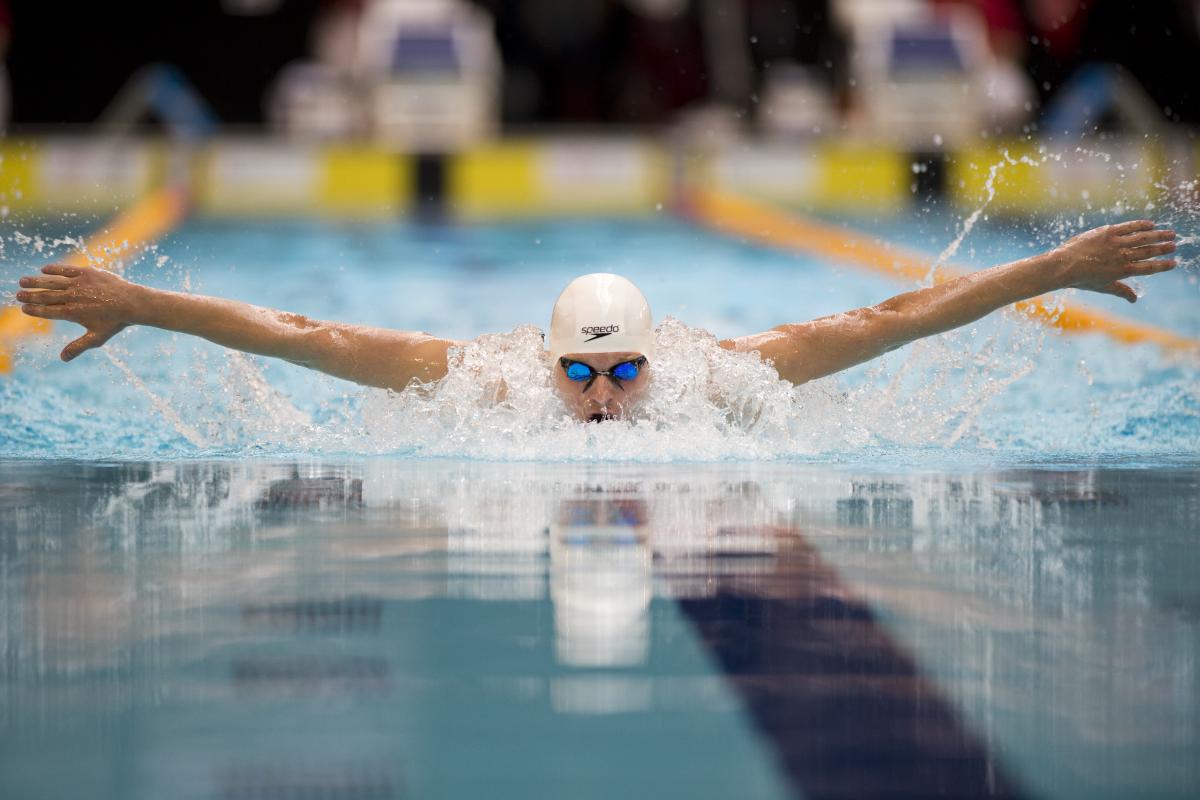 Fifteen champions will be crowned on Wednesday (14 September) – day seven of swimming at the Rio 2016 Paralympic Games.

Here are the events to keep an eye on:

It would be easy to argue that Belarusian Ihar Boki has enough gold medals. But in 2015, he collected his first world title in this race and even set a new world record. He is looking to improve on his silver medal from London 2012.

Japan’s London 2012 bronze medallist Keiichi Kimura will be aiming to build on his gold medal from the 2015 World Championships, where he just edged Ukraine’s Oleksandr Mashchenko by 0.07 seconds.

Great Britain’s Claire Cashmore will look to go one-up after two silvers at London 2012 and the 2015 World Championships in Glasgow, Great Britain. Canadian Katarina Roxon took bronze behind Cashmore in Glasgow and is expected to contend.

Dutch world champion Marc Evers is poised to grab gold this time after taking bronze at London 2012. At Glasgow 2015 he beat defending Paralympic champion Yasuhiro Tanaka of Japan, pushing him to bronze.

The Netherlands’ Magda Toeters proved she can go for gold in Rio after winning gold in Glasgow 2015. But Spain’s Michelle Alonso Morales set the world record earlier this year and does not seem ready to hand over her Paralympic title just yet.

Ukrainian Worlds silver medallist Sergii Klippert is the one to beat, but the USA’s Tucker Dupree, who finished just behind Klippert at Glasgow 2015, could snatch the gold in Rio.

Mexico’s Amulfo Castorena is looking to go one higher than the silver he took at London 2012. After securing a runner’s-up spot at Glasgow 2015, he is likley to be tired of second place.

Spain’s Miguel Luque is the defending world champion and targeting gold after taking silver four years ago in London.

Mexico’s Nely Miranda Herrera took silver at the World Championships, setting an American record, and she is the one to watch.