Morteza Mehrzadselakjani helped Iran win sitting volleyball gold, and that is what he wants to be known for. 22 Nov 2016
Imagen 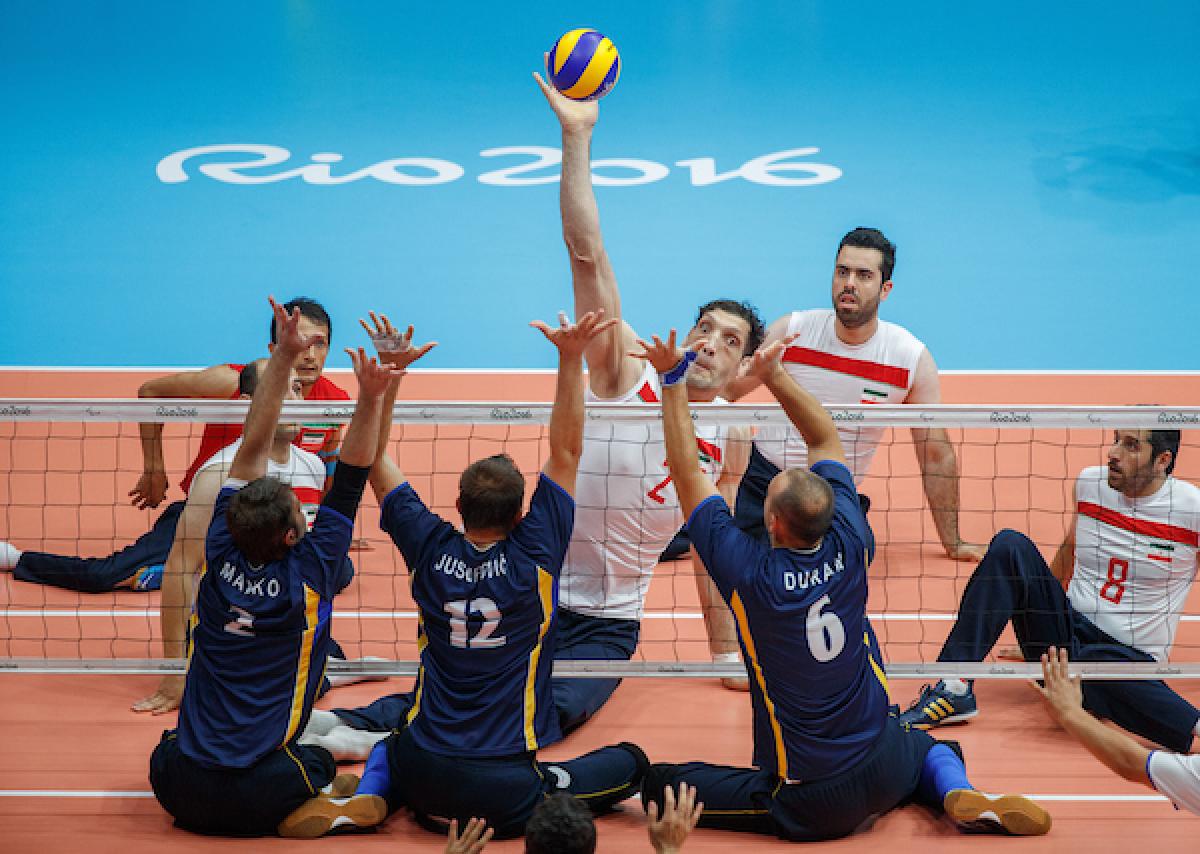 ⒸSimon Bruty for OIS/IOC
By Jayden Hocking | For the IPC

“I am not the whole team, I am only taller than the others.”

Standing 2.46m, Iran’s Morteza Mehrzadselakjani became the Paralympics’ tallest ever competitor. But he wants to stand out more for his sitting volleyball performance than his height.

He did just that at the Rio 2016 Paralympic Games, as the 29-year-old played a key role in helping Iran reclaim the gold medal, beating 2012 champions Bosnia and Herzegovina 3-1 in the finals. Mehrzadselakjani was the top scorer with 28 points in that gold medal match.

“Everyone expected us to win gold, they expect in every event we should be the best, but reality has another face as other teams are so qualified,” Mehrzadselakjani said. “The Paralympic Games are the place for the best. All athletes appeared so well, especially our team.”

Having only joined the national squad in May last year, Mehrzadselakjani is somewhat of a newcomer to the sport.

“The Intercontinental Cup in China was the first international tournament which I’ve experienced in my life,” he said.

However he quickly bonded with his new team mates, who have helped Mehrzadselakjani prepare for what was to come.

“After every training session we talked about London and everything that happened. I think this helped me so much to understand the Paralympic atmosphere. We all helped and guided each other and I extend my gratitude to them,” Mehrzadselakjani said.

When asked whether it was too soon to think about Tokyo 2020, Mehrzadselakjani said: “From the moment of coming down from the podium in Rio, we should be thinking about Tokyo.”

Mehrzadselakjani is also bothered by the public’s new found attention: “I am not the whole team, I am only taller than the others.”

Iran has won either gold or silver in every edition of the Paralympics since 1988, and with a team mixed with returning and newcomers at Rio, they are expected to continue their competitiveness.

Preparations are already underway for the team to maintain their success with their focus now turned towards the launch of the national league and various Championship cups, both of which will be used to scout new players.

After dealing with the increased attention from other athletes asking for selfies and high praise from his coach Hadi Rezaei, who mentioned Mehrzadselakjani has the potential to become the best player in the world within two years, Mehrzadselakjani now has the experience to help the next generation adapt to the high demands of the national set up. He said those who are afraid of trying out should remember that “you cannot succeed by staying at home. Forget the past, think about the future and the promised days.”

The main change which Mehrzadselakjani has seen since he started is that people no longer consider him just a tall man.

“Now, they consider me as a Paralympian,” he said. 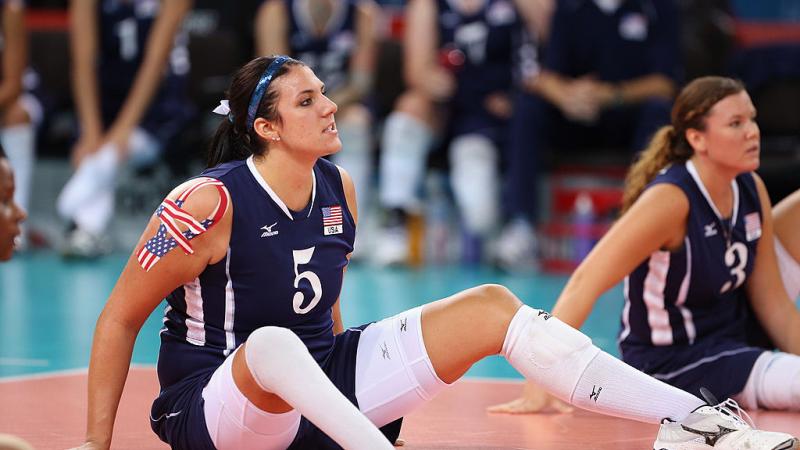