The new women’s Paralympic champion moved into No. 1 for the first time in programme history. 13 Oct 2016
Imagen 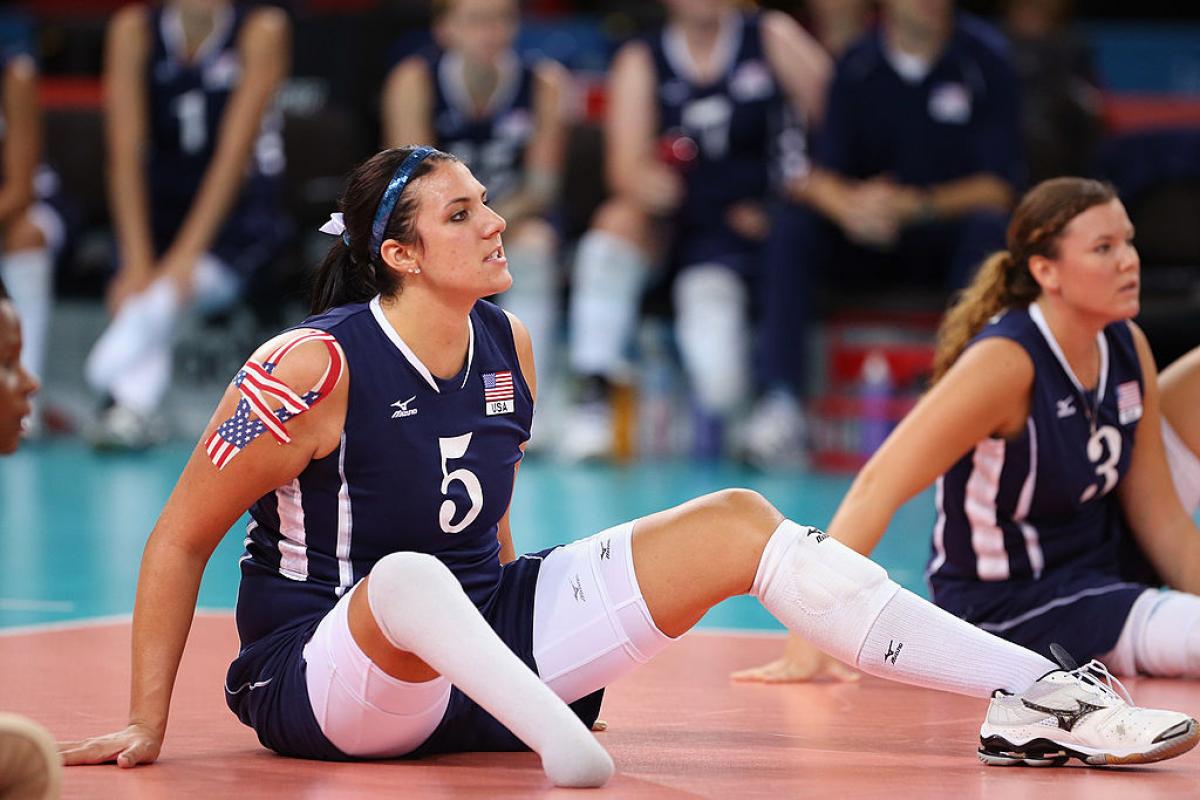 The USA's Kathryn Holloway during the women's sitting volleyball final against China.

ⒸGetty Images
By US Paralympics and IPC

The US women’s sitting volleyball team have overtaken China for the No. 1 spot for the first time in programme history.

Previously ranked No. 2, the USA’s gold-medal victory over their rivals at the Rio 2016 Paralympic Games bumped them ahead. China had won every Paralympic Games since the sport made its debut at Athens 2004, as well as the 2014 and 2010 World Championships.

But two victories over China this year – including at the 2016 World ParaVolley Intercontinental Championships – pushed the USA ahead with 5,350 ranking points in the latest world rankings released by World ParaVolley. China is second with 5,200. Brazil improves one spot to No. 3 after taking bronze in Rio. Ukraine, which lost to Brazil in the bronze medal match, sits fourth, while the Netherlands rounds off the top five.

The new ranking is the second time the US women improved their placement this calendar year. In March, the team was ranked No. 3 before the Intercontinental Championships. After defeating China for gold at the tournament, the US supplanted then-No. 2 Ukraine to move one spot ahead of Rio 2016.

There was significant change in the men’s rankings. Iran’s victory over defending Paralympic champion Bosnia and Herzegovina at Rio 2016 bumped them to No. 1. Bosnia and Herzegovina, the reigning world champions, fell from the top to No. 4. Egypt moved up one spot to No. 3 after edging Brazil for Paralympic bronze, while Brazil remained at No. 2. European silver medallist Germany improved to No. 5.

The complete women and men’s sitting volleyball rankings can be found on World ParaVolley’s website.