Ten European athletes who stood out at Rio 2016 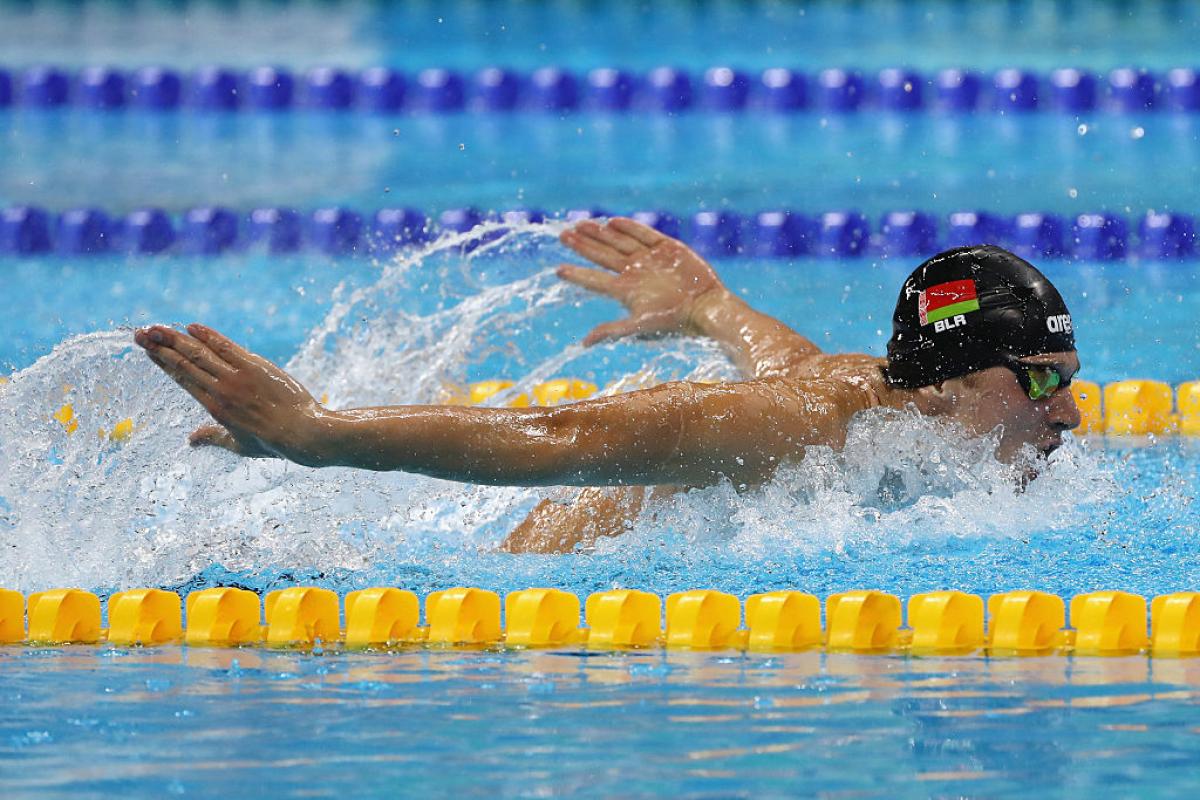 Although China ended top of the medals table for a fourth successive Paralympic Games, Europe was Rio 2016’s most successful continent with 44 per cent of the medals won.

Belarus’ Ihar Boki left Brazil as the most decorated athlete with six golds and one bronze, but he was not the only European athlete to shine in Rio. Check out 10 of them.

Rio 2016 might not have been the Spaniard’s best Paralympic Games. But she still proved to be competitive at 40-years-old against strong rivals, some of whom are over two decades younger than her. Perales sealed one gold and three silvers in Rio, bringing her medal haul of five Paralympic Games to 26.

The multi-world, European and national champion travelled to Rio with one clear goal: win the Paralympic gold, the only medal missing in his crowded trophy cabinet. Hug claimed silver in the men’s 5,000m T53/54 and followed that up with another second place in the 1,500m T53/54 two days later. But he finally put an end to his winning drought in the 800m T54 and the marathon T52/53/54, crossing the finish line first both times and celebrating his first two golds.

After becoming a sensation at London 2012, where he won two golds and one silver, former Formula 1 racer Zanardi was ready to amaze the world once again in Rio. And he did, repeating his success from four-years-ago by topping the podium in both the men’s time trial H5 and the mixed team relay H2-5, and taking silver in the road race H5.

The 22-year-old enjoyed a memorable Paralympic Games by winning six golds and one bronze. He also broke two world and four Games records along the way and left Rio as the most decorated Para athlete. Boki has already won 11 titles over two Paralympic Games and much more will be expected from him in Tokyo in four-years-time.

Partyka, who also competed at the Rio Olympics, claimed her fourth consecutive Paralympic singles class 10 gold by overcoming the challenge of longtime Chinese rival Yang Qian 3-0 in the final. She later partnered with Katarzyna Marszal and Karolina Pek to take the women’s team class 6-10 title, the fifth Paralympic gold in her career.

The first triathlon Paralympic gold medal went to the German 26-year-old, who crossed the line in 1:02.37, ahead of his biggest rival Canada’s Stefan Daniel (1:03:05). Spain’s Jairo Ruiz Lopez collected bronze. “The run was the hardest run I have ever done, because I had tough moments, I felt some problems to breathe,” said an exhausted Schulz after the race.

Ukraine finished in third position on Rio 2016’s medals table with just one gold more than the USA. And swimmer Krypak was fundamental in the country’s success, winning five golds and three silvers to end the Games as the second most decorated Paralympian. The 21-year-old had a Paralympic debut to remember, also setting two world and one Paralympic records along the way.

France’s sailor could not medal at London 2012 but was still a strong candidate for gold in Rio, where he was hoping to reclaim the title he won at Athens 2004 or at least take silver as at Beijing 2008. The 37-year-old was consistent throughout the whole regatta and finished first with 30 points, six less than Australia’s runner-up Matthew Bug. Great Britain’s Helena Lucas (39) completed the podium.