With the Rio 2016 Paralympic Games next year, here are 10 players to keep an eye out for in wheelchair rugby. 07 Jan 2015
Imagen 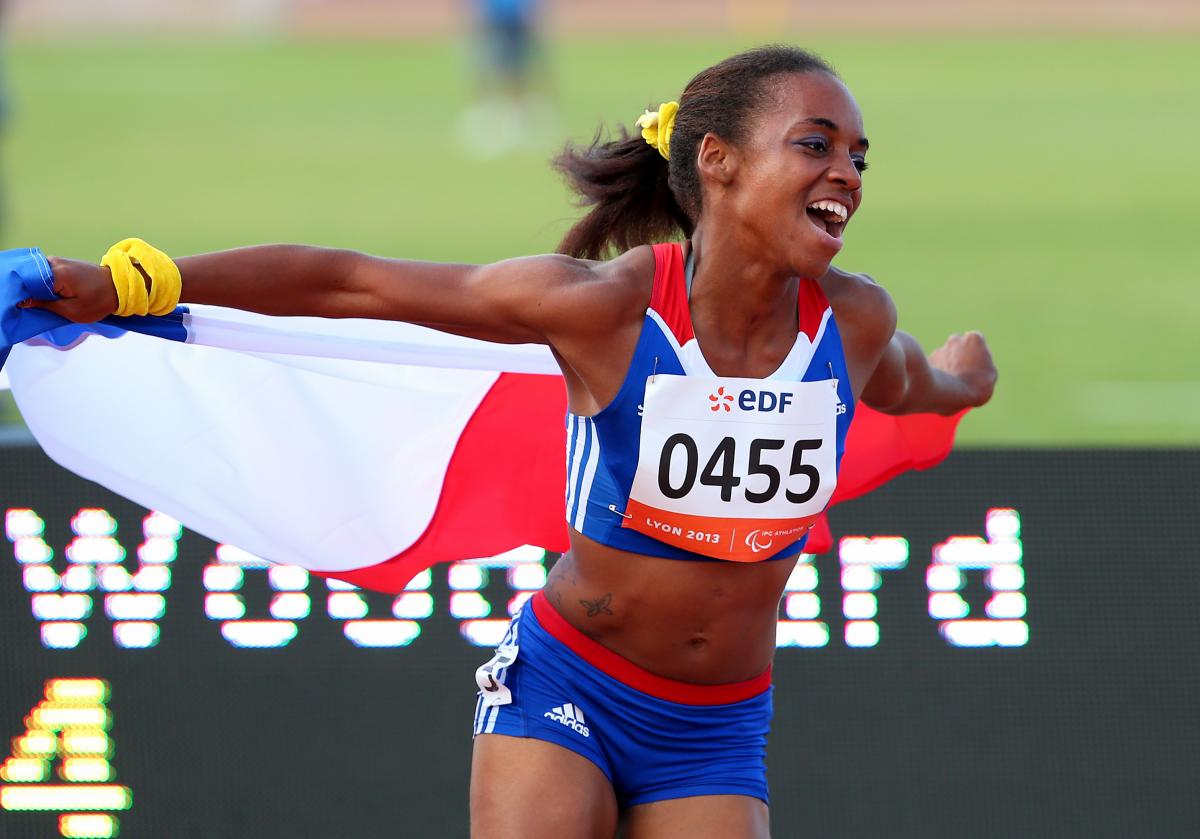 Madell is nothing short of a superstar, and the scary thing for the rest of the world is the fact that he is only 20 years old. He was recognised for his sensational performances at the 2014 IWRF World Championship by being crowned the most valuable player of the tournament against the best teams in the world. The Canadians are now No.2 in the world behind Australia, but with Madell yet to reach the peak of his career and a deep squad to back him up, they will certainly be in contention at Rio 2016.

Obviously Ryley Batt will still play a major role in the success of the Australian team at Rio, but this guy can seriously play as well. At just 23 years of age, Warn may well be staking his claim as the best 3.0 player in the world. He is strong, moves well in the chair and makes good decisions under pressure. He got plenty of court time during Australia’s winning World Championship campaign and played his role very well. Warn will make his Paralympic debut at Rio 2016.

Rio may only be Bond’s second Paralympic Games but he has taken his game to the next level over the last two years. Bond is a highly functional 3.5 athlete that plays a key role in the Australian starting line-up. Having the chance to train alongside Batt in the national side has fast-tracked his development and made him a very dangerous proposition for any team in the world.

Do not let his size fool you. This pint-sized young man from Great Britain is one of the most consistent players in the world. Bhuta plays above the level of his 2.5 classification, making him a tricky match-up for opposing teams. He is very mobile in the chair and is a smart player who very rarely makes mistakes. He will be a big part of wheelchair rugby in Great Britain for many years to come.

Koneferenisi is an excitement machine that has the ability to bring New Zealand closer to the world’s elite teams. The 2004 Paralympic champions got themselves back into the top 10 in the world after a solid performance at the IWRF World Championships and Koneferenisi was a big part of that. He is only 20-years- old and will be a very important player for his country for many years to come.

Prior to the London 2012 Paralympic Games, the Australian team was lacking depth outside of its regular starting line-up. Since that gold medal winning performance in London and the dominating display in Denmark at the World Championships, players like Josh Hose have made their mark in the wheelchair rugby world. Hose is 28 years of age and is a 3.0 classified player that has a very good passing game and rarely gets into in a bad position on the court.

Aoki was crowned the best 3.0 player at the 2014 IWRF World Championships in Denmark. At just 23 years of age, he already possesses sublime skills and is very consistent. He is a natural leader on the court and always has a positive attitude during every match. Look for him to take his game to another level and aim to bring the USA back to the top of the world rankings.

Biletski is arguably the best female player in the world and plays a key role in the Canadian national side. Classified at 1.0, she only counts as a 0.5 during competition which allows Canada to run with several different line-ups that would not be possible with four male players on the court. She has an excellent defensive mindset and works hard to ensure the high pointers on court have an easy avenue to the goal line.

Roberts is another of the several young players coming through the Great Britain wheelchair rugby ranks. He will play important role in the future success of the team in major tournaments. In 2014, Great Britain were very close to beating Canada at the Canada Cup and the World Championships in Denmark with Roberts playing big minutes in both those encounters. He is the primary playmaker in the side’s starting line-up and will be an even bigger threat when Rio 2016 rolls around.

Green has only recently joined the Canadian national side but has already proved a worthy addition to the No. 2 ranked team. Green was the only 0.5 player in the Canadian team at the World Championship and he played a very good support role for the high point players. He did not seem fazed at all by the pressure and demands that a major tournament brings which should see him retain his spot for Rio 2016.