The top teams from around the world take on each other this week in London. 13 Oct 2015
Imagen 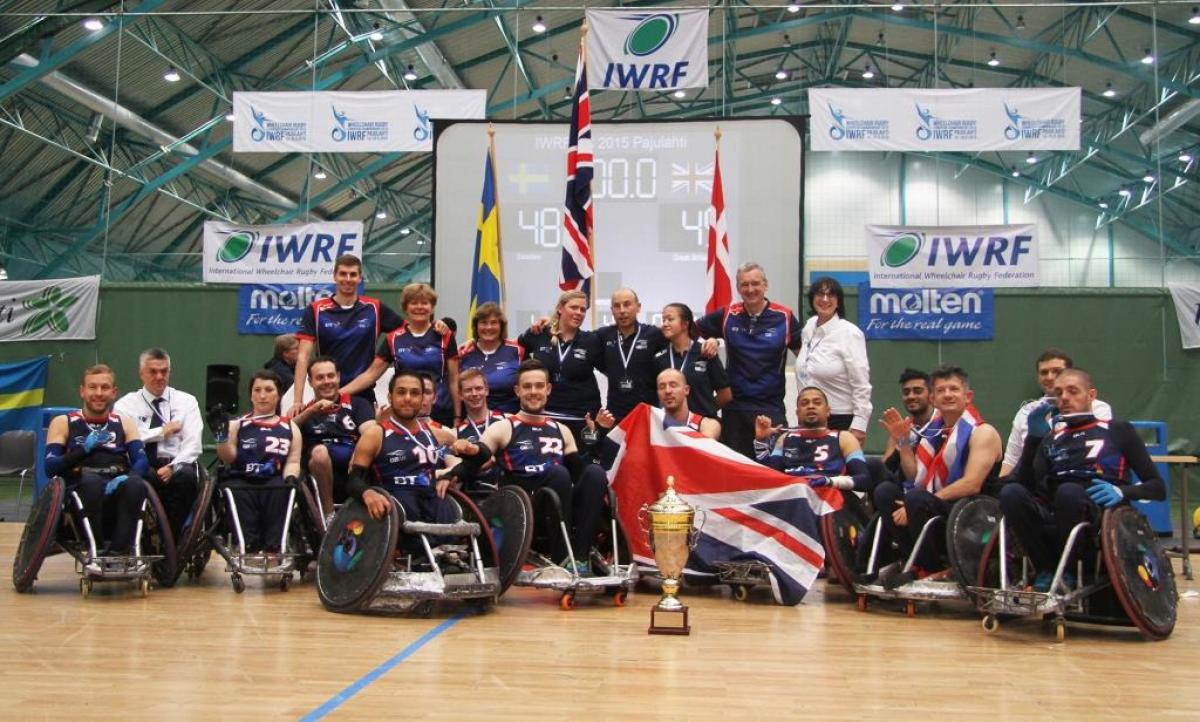 The Great Britain team celebrate after winning the wheelchair rugby final match between Great Britain and Sweden at the IWRF 2015 European Championship in Pajulahti, Finland.

In addition to former Paralympic champions New Zealand, the competitions also feature No. 10 world-ranked France and South Africa, who are making their first debut outside of the Asia-Oceania zone.

The tournament coincides with the Rugby World Cup and will be a major showcase event for wheelchair rugby with a number of interesting storylines to follow, as the games continue until 16 October.

Movement in the top five

Two of three Zonal Championships have been completed. The rankings among the top five have not changed, but the teams are very tight. We are guaranteed three elite match-ups in pool play this week. Third-ranked USA get to redeem themselves against Canada after their loss in August’s Toronto 2015 Parapan American Games; European champions and No. 5 Great Britain get a shot at both Japan and reigning Paralympic and world champions Australia.

Meanwhile 3.0-player Daisuke Ikezaki and Japan have a chance to make a statement ahead of their Zonal Championships with a grudge match against the top-ranked Australians.

A European team has never been in the world’s top three, and Great Britain hopes to change that in front of their home fans. They come into the competition with momentum after going undefeated at the European Championships in September, and their starting lineup of 3.0 James Roberts, 2.5 Ayaz Bhuta 2.0 Gavin Walker and 0.5 Johnny Coggan should be up to the challenge Japan and Australia.

Another chance for USA and France?

Both the United States and France were unable to qualify directly for the Rio 2016 Paralympic Games at their respective Zonal Championships. This week’s World Wheelchair Rugby Challenge gives them another chance to prove themselves and show the International Wheelchair Rugby Federation (IWRF) that they deserve a spot in the Paralympic qualifier.

The USA have never been outside of the top three and under the old system would have received a wildcard spot. But this time around, they will have to win their way in. This tournament gives them a chance to reclaim their former world ranking and boost their confidence ahead of the qualifier.

Chuck Aoki is the USA’s go-to high pointer, but the team's real strength is in their depth and versatility at the mid-point classes. The US rely on a stable of great 2.0s, including Joe Delagrave and Eric Newby, who broke out at the Parapan American Games.

France on the other hand is trying to show that they deserve an invite after finishing fifth at Europeans. They will have three chances in pool play to prove their skills against elite sides and a strong showing may be enough to earn them a spot in the Paralympic qualifier. Jonathan Hivernat played well in the Europeans and will be looking to continue the trend, while 1.5 Cedric Nankin is a match-up nightmare for opposing offensive players.

The World Wheelchair Rugby Challenge will feature several classic rivalries of both wheelchair rugby and the able-bodied game. Canada and the USA got things started on Monday (12 October), with Canada taking the 58-57 win. The traditional rugby rivals Great Britain and France also went head to head on Monday, with the British winning 55-45. South Africa and New Zealand will be an interesting matchup, and so will a game between the past three Asia-Oceania finalists in Australia and Japan. While not a major event like a Paralympics or a World Championships, this week’s competition has plenty of history and pride on the line. 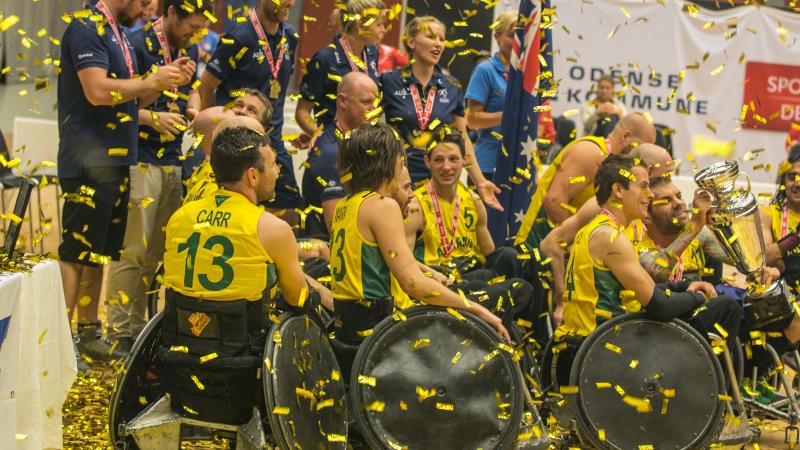 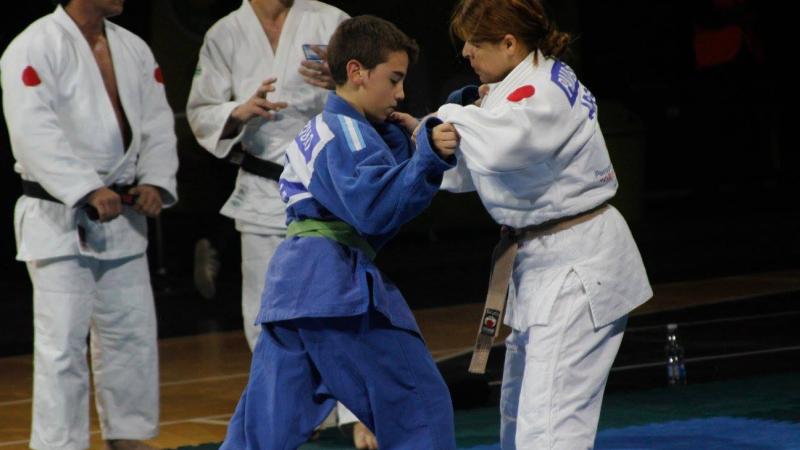