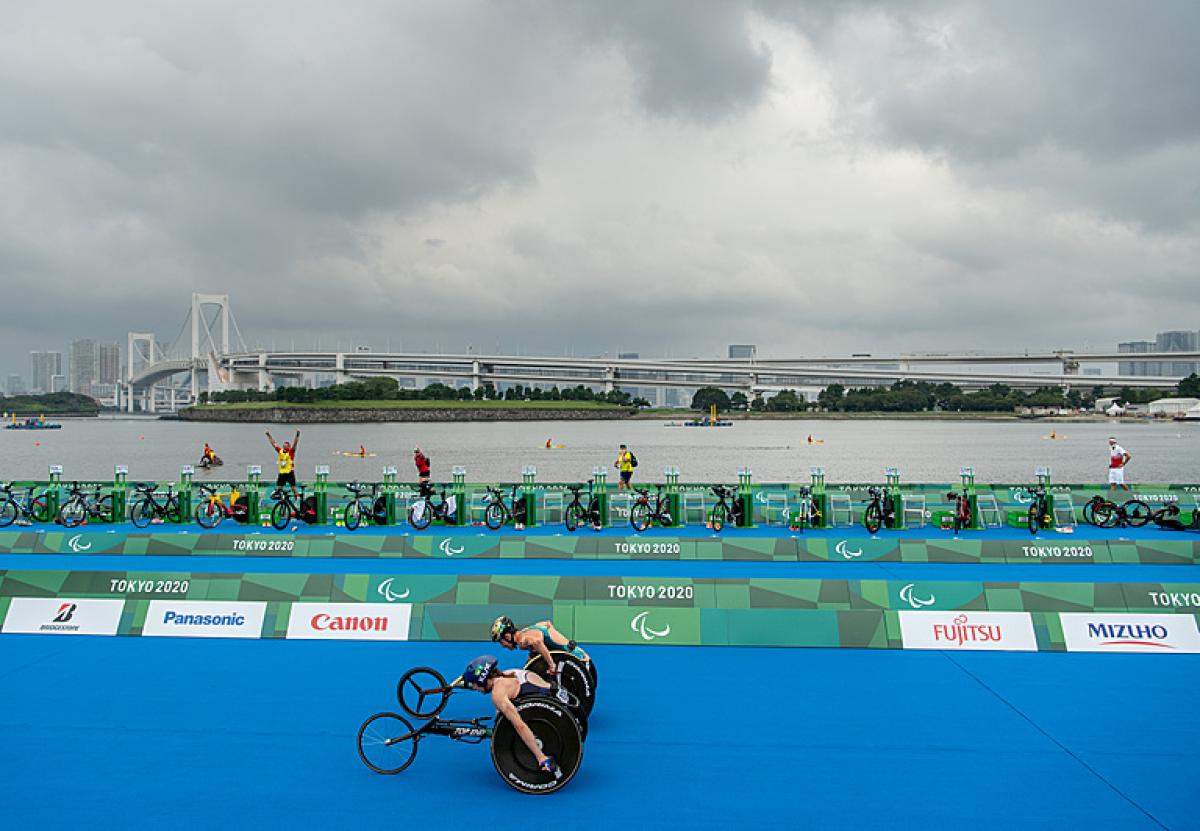 Kendall Gretsch can now claim to be the queen on land, water and snow, as the US Para athlete captured the women’s PTWC gold in exhilarating fashion on Sunday (29 August) at Tokyo 2020.

Gretsch showcased her Nordic skiing arms – the ones that helped her claim two gold medals from PyeongChang 2018 – to overtake Australia's Lauren Parker at the finish line tape to win by one second on the last day of Para triathlon action at Odaiba Marine Park.

"I couldn't see her in front of me until the very last lap of the run (wheelchair race),” Gretsch said. “As soon as I saw her, I was like, 'hey, you just have to do it'. You have to give everything you can. On that final stretch I just put my head down and that was all I could do."

"I think going into the 2018 Winter Games I was so new to the sport, I really was just going there for the experience,” the 29-year-old continued. "There was no pressure on me. Triathlon was the sport I started in, and I have been looking forward to this day for nine years now.”

The silver medal – and nail-biting finish – remains an impressive accomplishment for Parker, considering her situation in 2017.

A professional triathlete at that time, Parker was preparing for a local Ironman competition, when both bike tires burst causing her to crash into the guard rails. The accident left Parker with major injuries that gave her only a 0.01 per cent chance of being able to walk again.

During rehab, she was introduced to Para triathlon and went to her first international competition at the 2018 Commonwealth Games, then claiming the World Championship title the following year.

"I improved a lot over the last year, even on the run, but it wasn't to be for that gold. I am still happy with my silver,” Parker said. "Every woman out there went through her own obstacles over the last year. I am so proud to be able to race them. To get a Paralympic Games silver medal out here in Tokyo makes me proud."

As it has been in the past, the PTS5 gold medal was any woman’s prize. But on Sunday, Great Britain’s Lauren Steadman’s victory was more than another medal on her shelf.

"The cards were going to fall one way or the other. Today they fell my way,” said Steadman, who lost out on the gold to the US’s Grace Norman five years ago. This year, it was also close, as the Brit crossed the finish line 40 seconds ahead of Norman.

"After Rio (2016) I was devastated and I really withdrew from sport. It was a horrible experience for me (back then).” 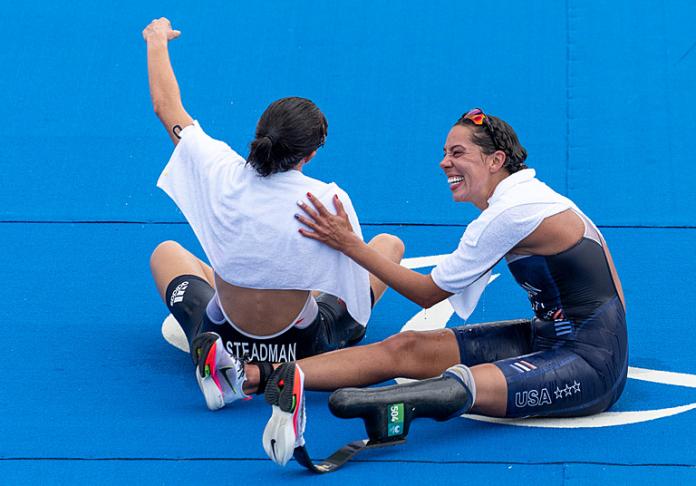 Steadman, who had surrendered her world title in 2019 to compatriot Claire Cashmore, said “a mixture of things” brought her back to Tokyo: namely her coach.

“I was going to retire and he said give it one more chance and I did,” she continued. "I lost all my grandparents in the last five years and I felt devastated that I only gave them a silver medal and now I feel like they were watching over me.

"It makes me having a lot of tears (today). I had lots of things going on and I knew if I did my race and I enjoyed it for once that maybe I stood a chance."

“After Rio, not everything worked well. But this (the gold) was my goal. I worked every day for this. This is what I expected from myself and what others expected from me,” the German said. 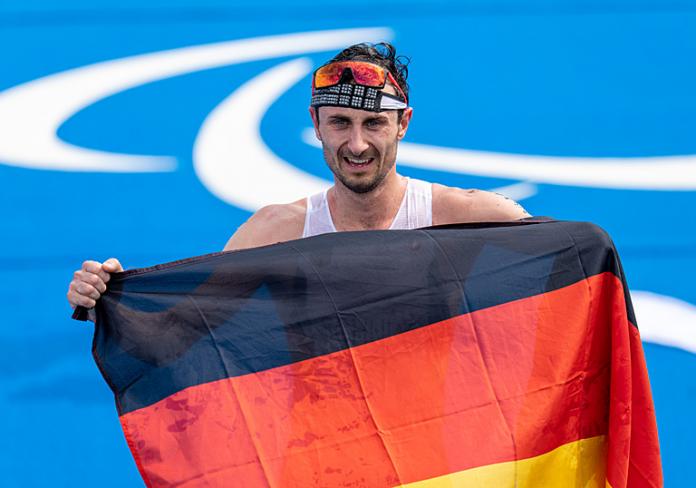 No man could match the Netherlands’ Jetze Plat in the men’s PTWC. Though trailing after the bike segment, the Dutchman caught up, showing why he has been unbeaten since 2015.

Now, his focus is on the road cycling competition on Monday (30 August).

"Before competition, everyone always thinks that I will win easily,” Plat said. “Of course that worked out, but this is such a difficult sport in terms of all the material (you use), possible penalties and things that can go wrong and all that.” 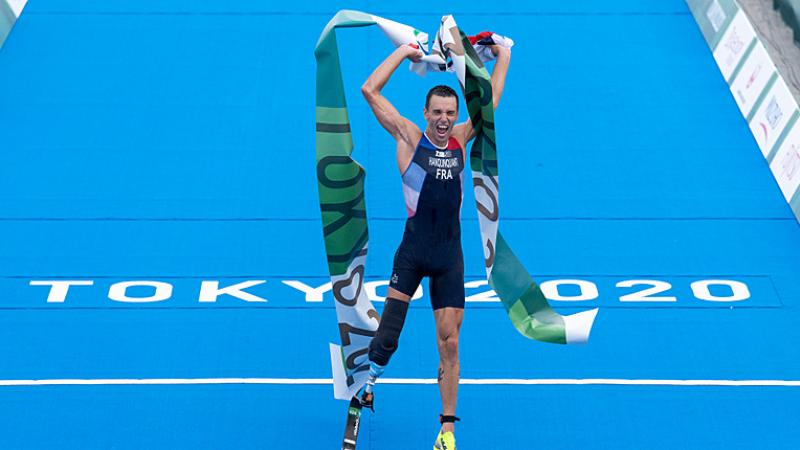