Tickets for Rio 2016 Paralympics to go on sale

Brazilians can begin applying for tickets on official website starting 7 September, which marks ‘One Year to Go.’ 27 Aug 2015
Imagen

Tickets prices for the Rio 2016 Paralympic Games have been announced and are available for sale beginning 7 September for Brazilians.

Rio 2016 tickets will go on sale to residents of Brazil on 7 September – exactly one year until the Opening Ceremony at the Maracana Stadium. Overseas fans, meanwhile, should contact the authorised ticket resellers (ATRs) in their territories.

Rio 2016 will publish the list of confirmed ATRs on 7 September, and will update the list if further vendors are added. The International Paralympic Committee (IPC) will appoint one global reseller to operate in countries that have not appointed their own ATR.

“This first phase is the best time for spectators to acquire their tickets, as there will be the greatest availability of tickets,” said Rio 2016 ticketing director Donovan Ferreti.

There will also be an online first-come-first-served sales phase for residents of Brazil in January. As with the first phase, applicants must have a Brazilian Cadastro de Pessoas Fisicas (CPF) number, a fixed address in Brazil and be over 18 years old.

In June 2016, the last tickets will be sold at box offices. 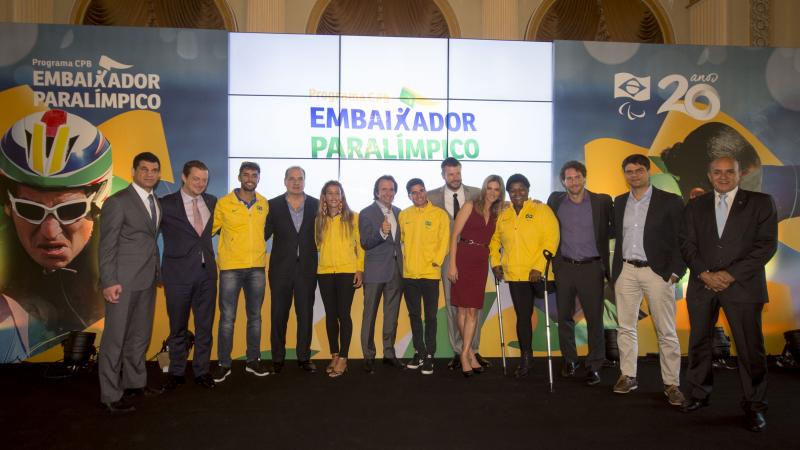