JPSA replaces old emblem with new one to mark the next chapter in the para-sport community. 27 May 2015
Imagen 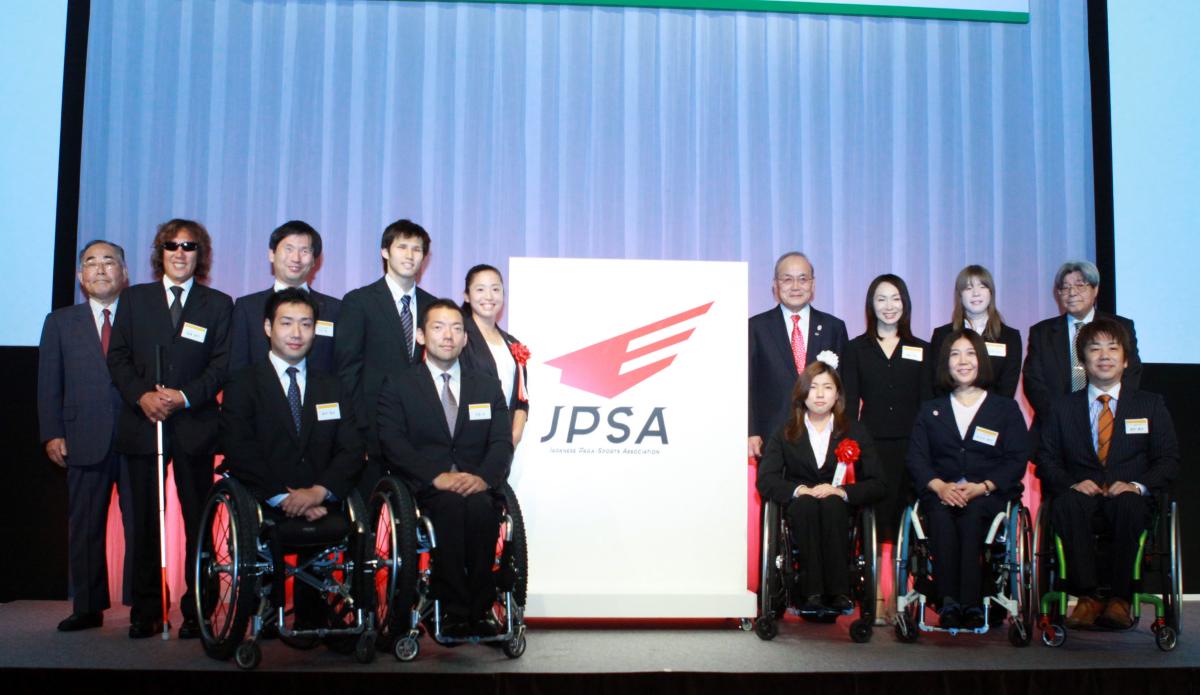 The Tokyo 2020 Organising Committee celebrated the 50th anniversary of the Japanese Para-Sports Association (JPSA) at a ceremony that brought together members of Japan’s sporting community on Tuesday (26 May) in Tokyo.

“The members of the association have worked tirelessly over the past 50 years toward developing sports for people with an impairment,” Mori said “The Tokyo 2020 Games provide a once-in-a-lifetime opportunity for the further development of para-sports. The most important legacy of the Tokyo 2020 Games will be its contribution to realising a world in which all people are able to enjoy the benefits of sport.”

The JPSA was established in 1965 following the success of the Tokyo 1964 Paralympic Games and serves as Japan’s governing sports body for people with an impairment. The JPC was created in 1999 as an internal organisation of JPSA.

To mark a new chapter in their history, the JPSA unveiled a new emblem during the ceremony to replace the one they had been using since their establishment. The new emblem comprises a motif of the wings of a firebird. It is an original creation that seeks to convey the attractions of para-sports with a sense of lively motion and transform the mindset of turning the impossible into possible.

“The aim of our vision and measures for para-sports in Japan is to promote sports for people with an impairment through further expansion of para-sports and enhancing levels of competitiveness,” Torihara said. “This cycle of virtue will, in turn, lead to achieving a society that embraces diversity and in which all people are accepted exactly as they are. The Tokyo 2020 Paralympic Games provide us with a wonderful opportunity to add momentum and further accelerate the realisation of our vision. We look forward to working closely with all stakeholders to ensure that the 2020 Paralympics are a major success.”