Rowers from around the world have descended on Gavirate, Italy 03 Jun 2021
Imagen 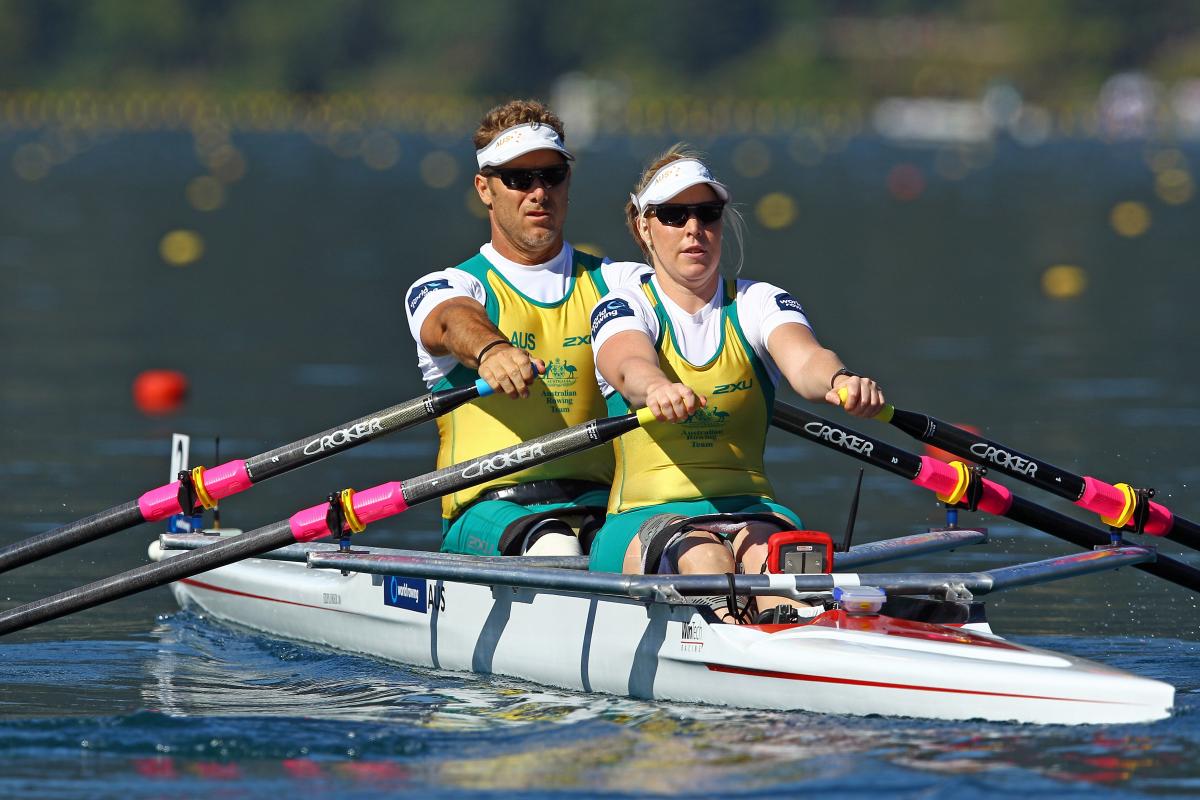 With just over 80 days to go until the Paralympic Regatta gets underway in Tokyo, Japan, it is time to determine the final qualification spots.

Paralympic hopefuls from around the world have descended on Gavirate, Italy, for their last chance to claim a ticket to Tokyo by competing in the 2021 World Rowing Final Paralympic Qualification Regatta that began on 3 June.

The PR1 women’s single sculls has five entries and the sculler to beat might be the experienced Claudia Cicero dos Santos Sabino from Brazil. She raced back at the 2016 Paralympic Games where she finished sixth, but hasn’t been to an international competition since.

Watch out too for Ebba Einarsson of Sweden who has been working her way up the field and just missed qualification at the European Qualification Regatta. But there is just one spot available in this boat class, so the racing will be fierce.

It’s a similar story in the PR1 men’s single sculls. There are 11 crews entered and they will be battling for just one qualification place. Looking back at the results from the 2019 World Rowing Championships, Poland’s Jaroslaw Kailing probably has the best chance.

He finished eighth overall, just one spot shy of direct qualification. But keep an eye too on France’s Julien Hardi. He was also in the B-final at the 2019 World Rowing Championships. Don’t rule out top performances from Belarus and Hungary. They both had good finishes at the European Rowing Championships and ample racing experience since 2019.

Sedlmayr was part of the duo that finished ninth overall at the 2019 World Rowing Championships and Reimann comes back to the double after racing in the PR2 men’s single sculls in 2019. Russia and Canada finished just behind Germany in the B-final back in 2019 and are also likely to be strong in Gavirate.

Rounding off the qualification places will be the races in the PR3 mixed coxed four. There is a diverse range of countries competing in this boat class, which is the mark of continued development in Para rowing.

Nigeria will compete with their mixed coxed four. They have attended training camps in Gavirate for several years now, giving them the advantage of knowing the course well. Canada and Brazil can also spring a surprise.

The Canadians have been building up a young new crew after their bronze medal finish at the 2016 Paralympic Games while Brazil has a strong Para rowing programme and are likely to put forward a good race.