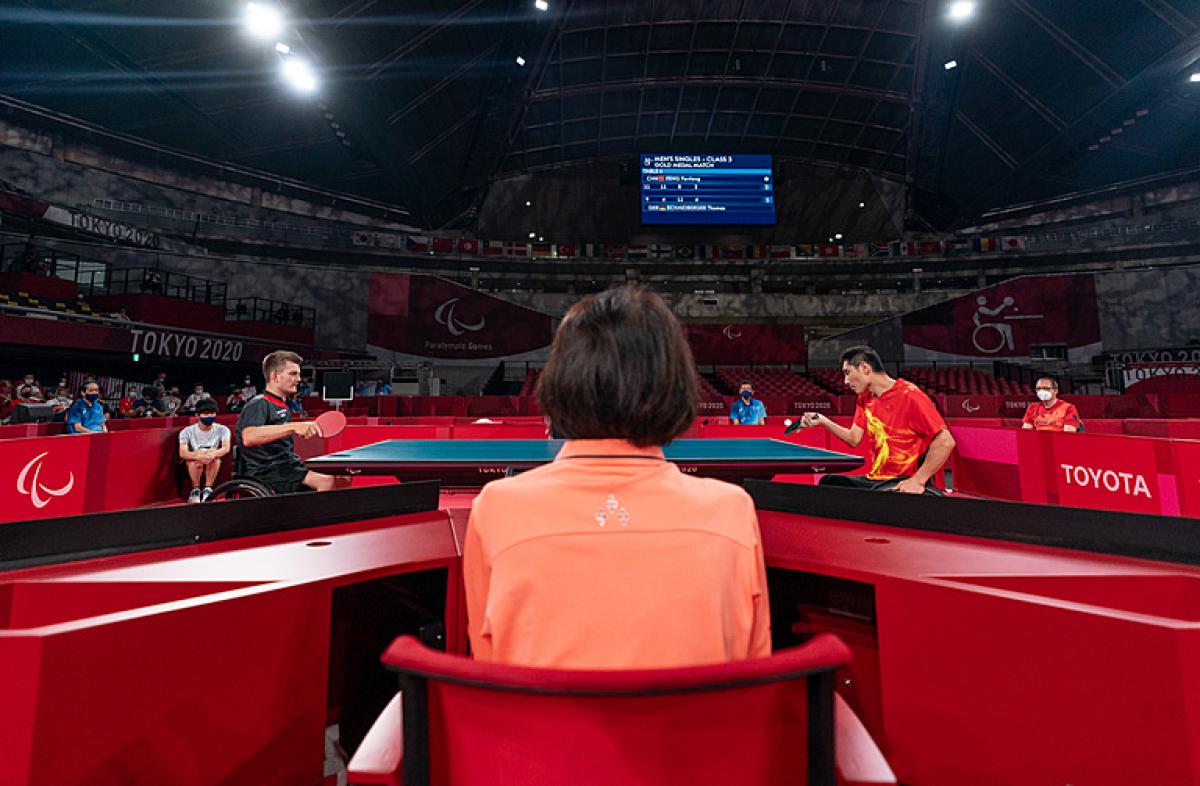 Table tennis is one of the largest sports on the Paralympic Games programme, and here is what can be deduced from all the action at Tokyo 2020:

China won 16 of the 31 medal events. They featured in 11 singles finals, winning eight of them.

Returning champions included Feng Panfeng in the men’s class 3, who avoided an upset from Germany’s Thomas Schmidberger to secure his third straight Paralympic singles title. Yan Shuo spoiled the back-to-back pursuit of Great Britain’s Will Bayley in the men’s class 7. At 26 years old, Yan is expected to see more finals after taking bronze at Rio 2016. 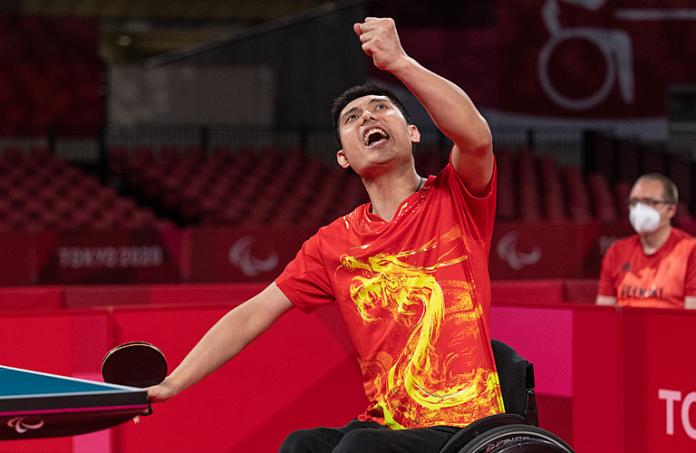 Natalia Partyka’s loss in the semi-finals was not only the shock of the tournament, but the Games as well. The Polish star, who has virtually been undefeated in the class 10, seemed on her way to a fifth consecutive singles gold medal but that all changed one point after another. Australia’s Yang Qian came back in the final game to win 11-9, and take the 3-2 match victory to advance to the finals. She went on to win her first Paralympic singles gold medal since her first major tournament appearance in 2009. But expect Partyka to come back seeking revenge. 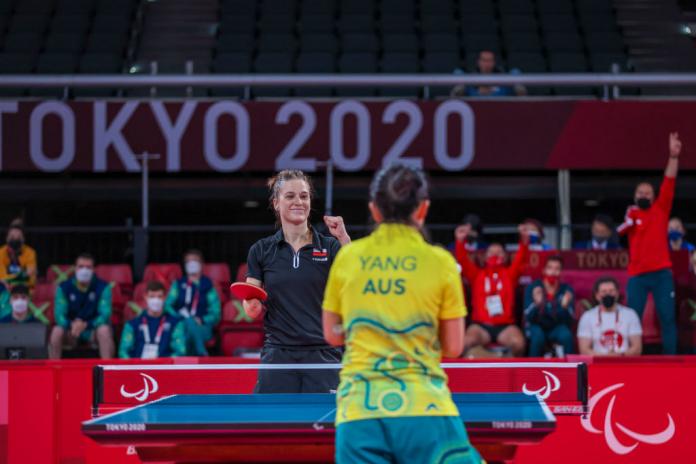 France have always been a Paralympic medal contender in the sport, finishing in the top three of the medals table at Tokyo 2020 and Rio 2016. This time in Tokyo, a pair of athletes showed they are ready to make headlines in front of a home crowd in three years’ time.

Teenager Lea Ferney had an impressive debut, battling RPC’s Elena Prokofeva for gold in the class 11. The 17-year-old succumbed to the former world and European champion 3-1, but Ferney showed there is more to come.

In the men’s class 10, Mateo Boheas met again the man who knocked him out of medal contention at Rio 2016, where Boheas was just 19 years old. This time, at 24, Boheas reached the final to face Patryk Chojnowski. Again, Boheas did falter to his Polish counterpart, but expect to come back hungrier for his first Paralympic gold medal in 2024.

Whether or not France’s lone singles champion Fabien Lamirault, 41, returns for a third straight title at Paris 2024 is up in the air. The Paralympic, world and European class 2 champion has accomplished everything in his athletic career. Perhaps the only thing missing is a Paralympic gold on French soil. 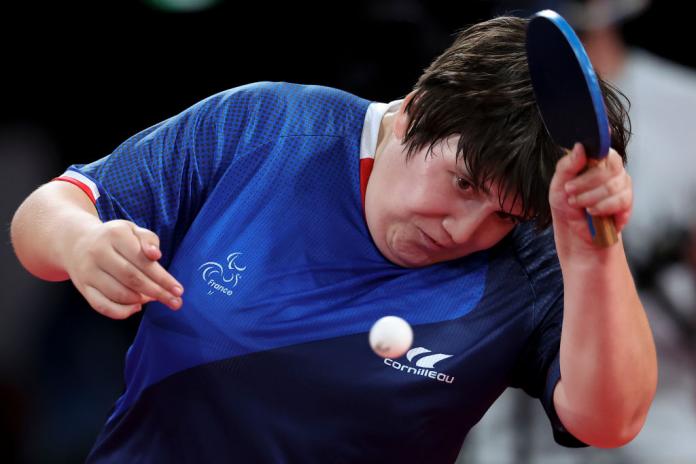 After more than a decade of being the man to beat in the class 6 event, Denmark’s Peter Rosenmeier handed over the Paralympic gold to debutant Ian Seidenfeld.

Rosenmeier, a singles champion from Rio 2016 and Beijing 2008 as well as multi-world and European champion, could not take a set from his 20-year-old opponent.

While Seidenfeld may appear new to the international scene, with his only other major gold from the Lima 2019 Parapan American Games, he is no stranger to the sport. Coached by his father Mitchell, who is also a Barcelona 1992 champion, Seidenfeld found a way to control the world No. 1 and take away his shots, en route to emerging as one of the biggest surprises from Tokyo 2020 and the new face of the class 6. 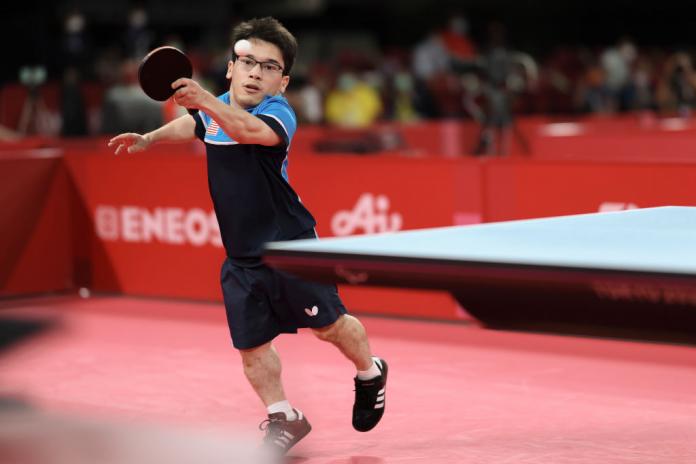 5.  Australia on the rise

Yang Qian’s gold medal not only symbolised a new challenge for Natalia Partyka, but also the developing strength of Australia in the sport.

Lei Li Na prevented China from adding to their medal haul when she defeated Xiong Guiyan in thrilling 3-2 fashion to win in the women’s class 9. The duo – Yang and Lei – secured Australia’s two gold medals in the sport, and improvement from Rio 2016, where the nation won only one silver medal.

In total, Australia finished second in the medals table in the sport, with Ma Lin (class 9) and Samuel Philip von Einem (class 11) also reaching the singles final in their respective events. The nation also brought home a pair of silver medals in team events.

It was Australia’s most successful Paralympic Games in table tennis since New York 1984. 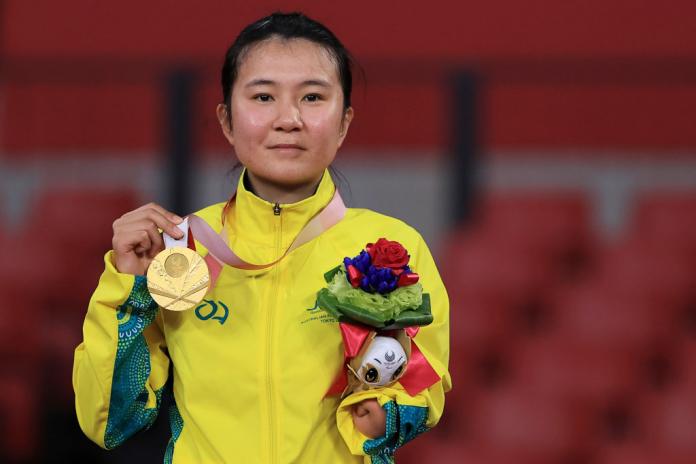 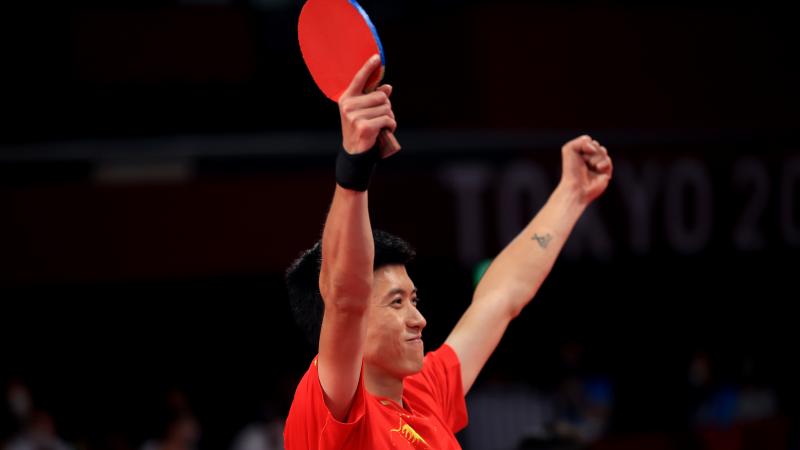 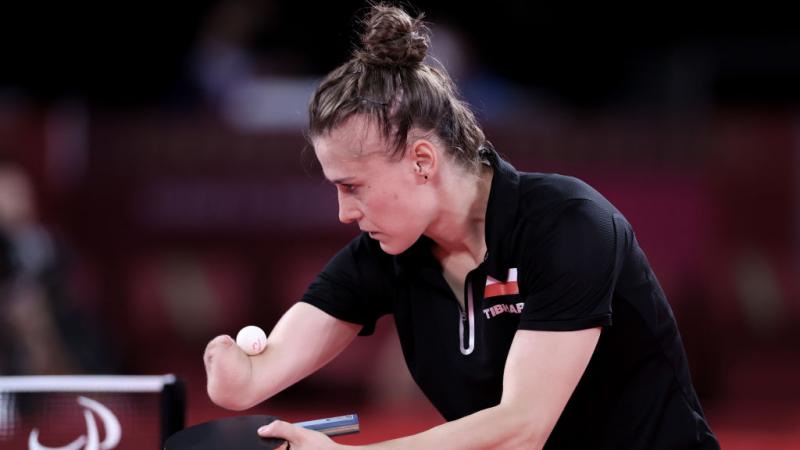 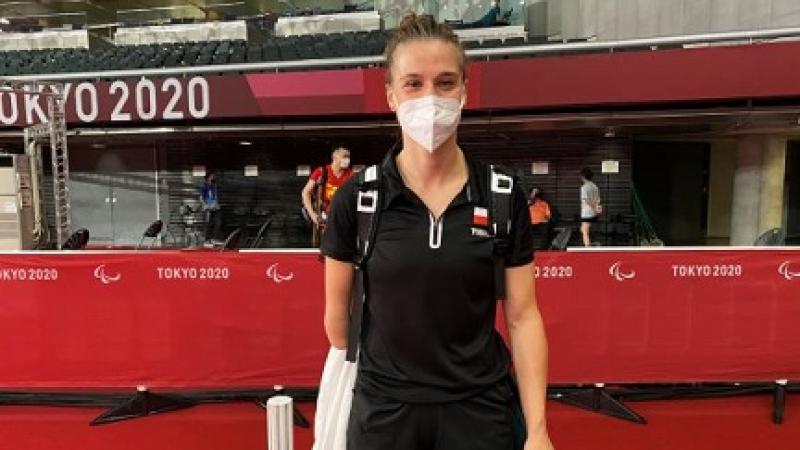 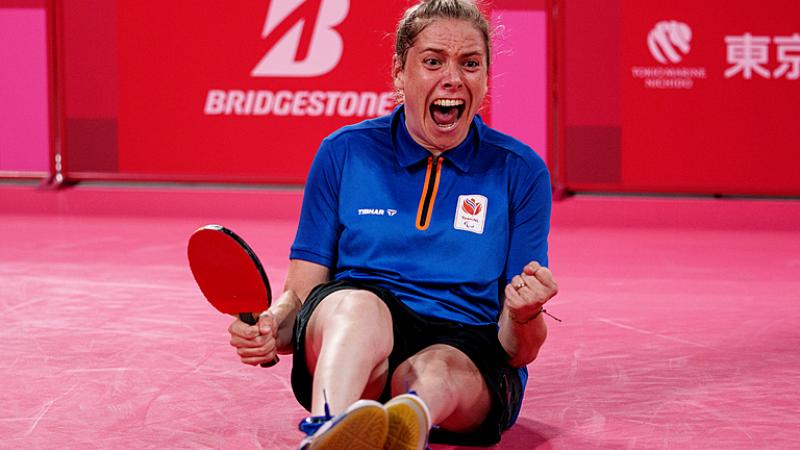