The iconic Cidada das Artes will host the national hospitality centre for Japan, where visitors can get a glimpse of how the 2020 Olympic and Paralympic Games will look. 28 Mar 2016
Imagen 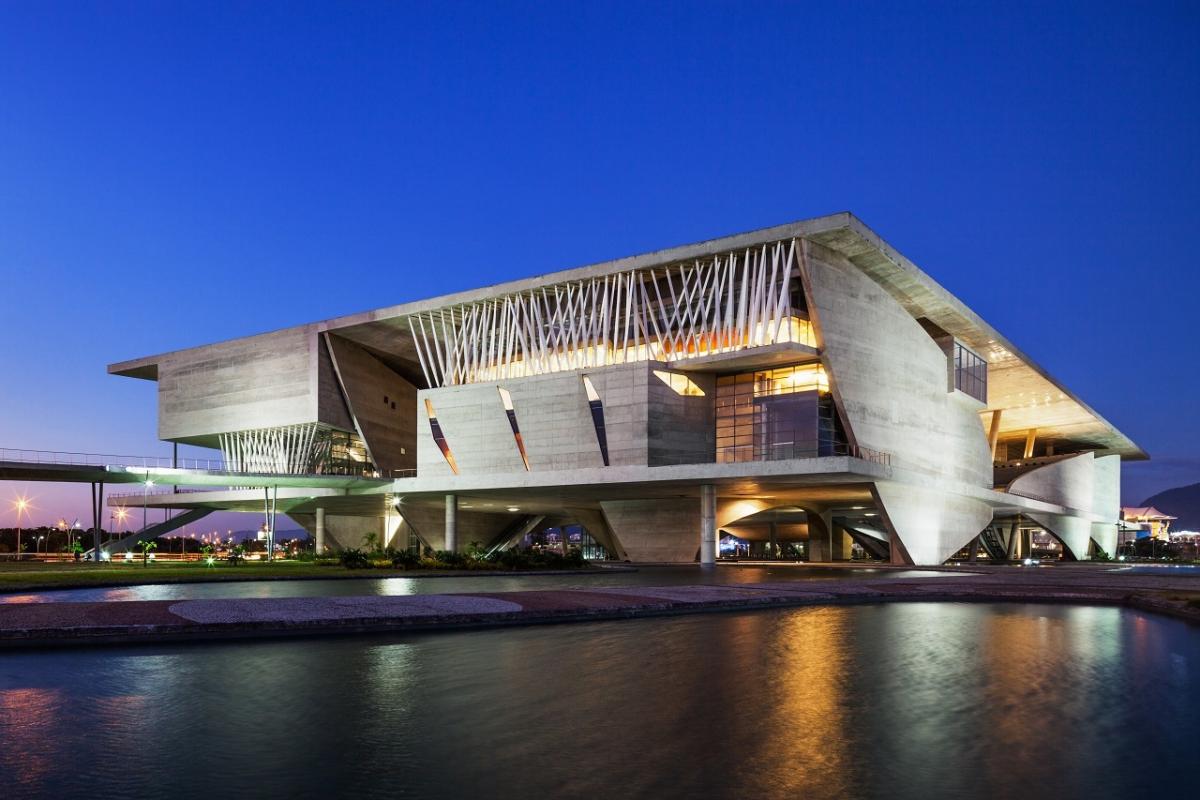 Plans for the Tokyo 2020 Japan House, the national hospitality centre for the Rio 2016 Olympic and Paralympic Games, were announced today during a meeting of the Tokyo 2020 Organising Committee Executive Board.

The Tokyo 2020 Japan House will be ideally located in the Cidade das Artes (City of Arts) in the Games’ Barra Zone. The Barra Zone will be the heart of the Rio 2016 Olympic and Paralympic Games, home to the Olympic and Paralympic Village, the Olympic Park and the International Broadcasting Centre-Main Press Centre complex. The Cidade das Artes is a state-of-the-art cultural complex inaugurated in 2013, and has since become one of Rio’s most iconic buildings thanks to its elegant and distinctive architectural style.

In addition to presenting Tokyo’s plans for the 2020 Games and showcasing the country’s culture, the Tokyo 2020 Japan House will also host the media events of the Organising Committee and the Japanese national Olympic and Paralympic teams.