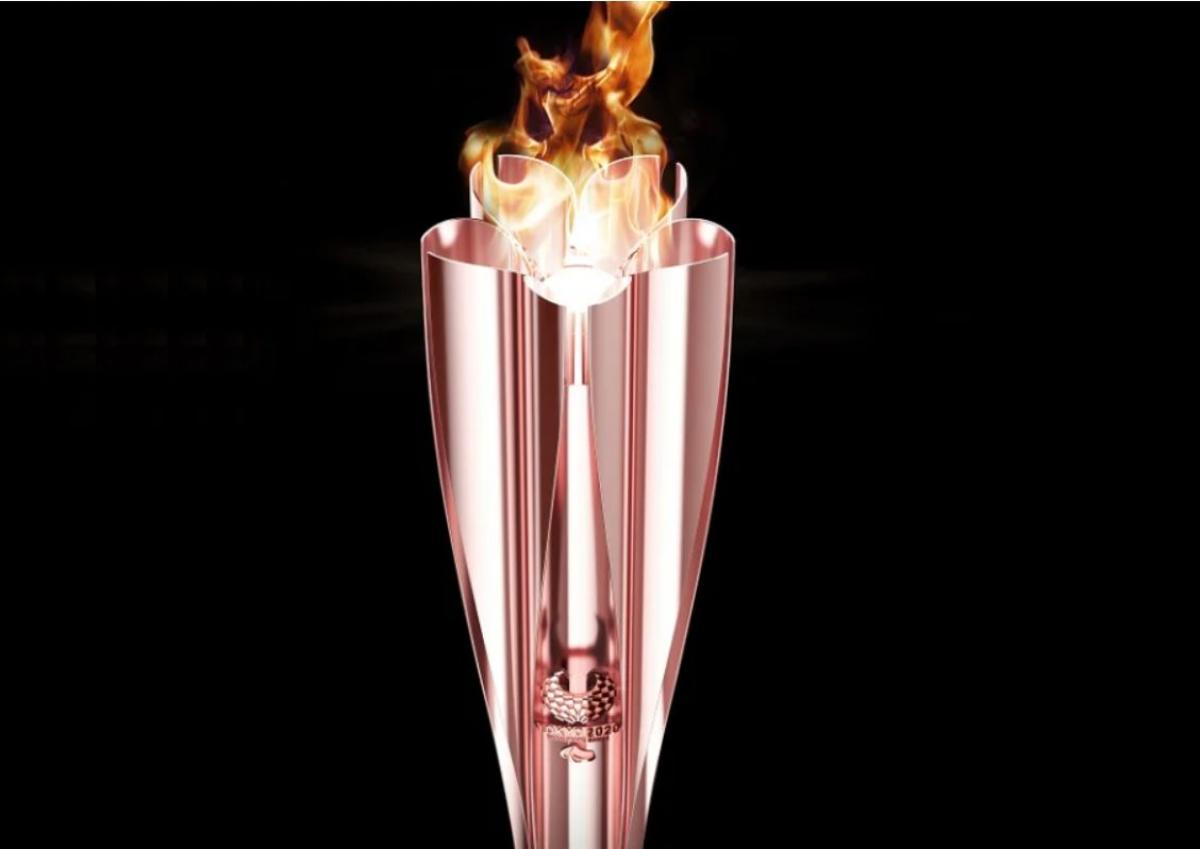 The Organising Committee of the Tokyo 2020 Olympic and Paralympic Games unveiled details of the flame festivals that will be held during the Paralympic Torch Relay in August.

They will take place between 12-16 August in 43 of Japan’s 47 prefectures and from 17-20 August in the four prefectures co-hosting Paralympic events. Each flame festival will incorporate a flame lighting festival, a departure ceremony, visits of the flame to local sightseeing spots and, in the case of the four prefectures hosting events, a torch relay. Tokyo 2020 also unveiled the names of municipalities through which the torch relays will pass.

The flames from each prefecture will subsequently be brought together with a flame from Stoke Mandeville, the birthplace of the Paralympic Movement, to become a single Paralympic flame at a ceremony in Tokyo on 20 August. The flame will then tour the capital in the climax of the Paralympic Torch Relay from 21 until 24 August, the day of the Opening Ceremony of the Games.

Details of the venues where Paralympic flames will be lit, the local spots the flames will visit—including local community facilities such as schools and hospitals—as well as the locations of flame departure ceremonies and the unique lighting process each venue plans to deploy are provided on the Tokyo 2020 website.

Flame festivals will be held in historic locations and local community spots such as the Peace Memorial Park in Okinawa, Central Square in Nagano—a 1998 Paralympic Winter Games venue—and Yokohama’s famous red brick warehouse district. Coinciding with some of Japan’s traditional festivals, the flame’s journey is aimed at bringing a smile to the faces of local residents and visitors.

A diverse range of people—both young and old, those with impairments, and Paralympic and Olympic athletes—will be joining in the flame festivals.

Each prefecture will also arrange for its flame to be lit in a number of unique ways; these will include the concentrating of sunlight reflected by the water flowing from an underground lake in one of Japan’s famous limestone caves and traditional methods such as the use of flints and “maigiri” bow drills.

In line with the concept “Share Your Light”, the Tokyo 2020 Paralympic Torch Relay aims to generate excitement and create a festive-like atmosphere in the build-up to the Paralympic Games, at the same time maintaining the momentum of the Olympic Games during the transition period. 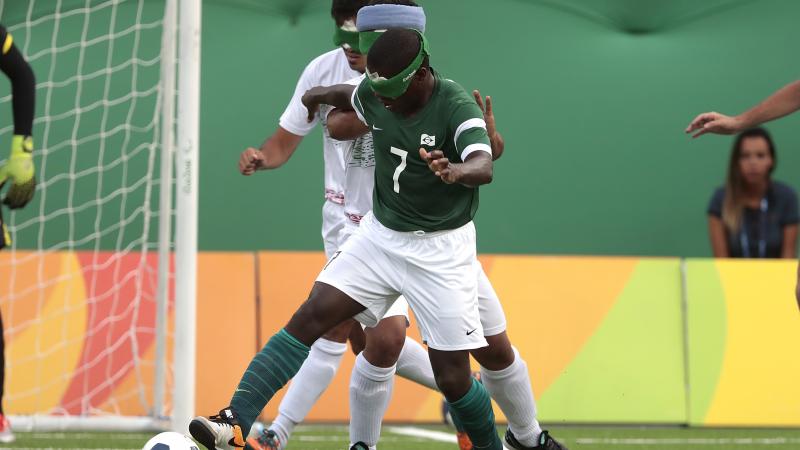 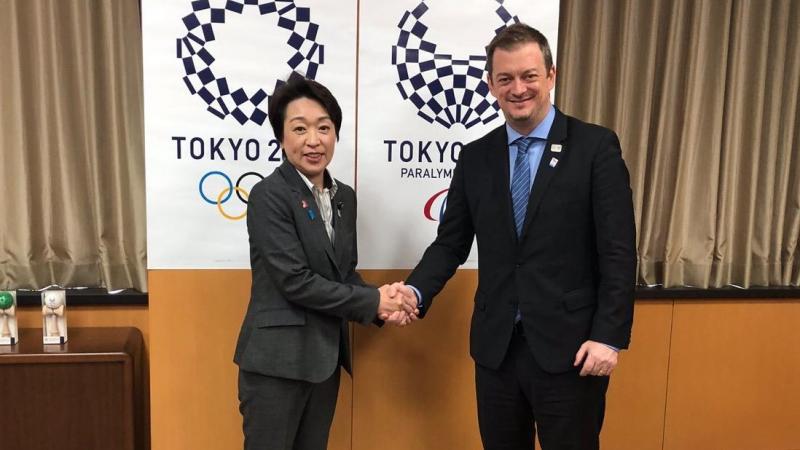