Tokyo 2020: What to expect at the next Games

With PyeongChang 2018 still fresh in our memories, the world’s attention is slowly turning into Tokyo 2020 when the Paralympic flame will once again be lit in Asia.

Some winter Paralympians will now switch to summer sports, hoping to qualify for their second Games in two years. Here are four of them.

Birgit Skarstein (NOR): Sealed cross-country silver in women’s sitting at PyeongChang 2018. Now she will focus on rowing again, after finishing fourth in the women’s single sculls ASW1x and winning gold at the 2017 World Championships.

Daniel Wagner (DEN): Competed in snowboard at his first Winter Paralympics in PyeongChang. The 24-year-old and triple athletics Paralympic medallist will most probably be back into the tracks for further success after winning gold in the men’s long jump T42 at London 2017.

Lidziya Hrafeyeva (BLR): Claimed two biathlon sitting bronze medals at her second Winter Games in PyeongChang. Ahead of Tokyo 2020, she does not dismiss the possibility of trying to qualify in shooting. “I know it is complicated, but I may give it a shot,” the 32-year-old said.

Milos Zaric (SRB): Ended far from the podium in the men’s cross-country sprint sitting at PyeongChang 2018. But the Serbian will be soon back where he feels more comfortable: the field. At London 2017, he claimed gold in the men’s javelin F55.

At least 1,756 of those slots are reserved for female athletes, the most ever. There have also been 294 gender-free slots included for the first time. Badminton and taekwondo will make their Paralympic debut at Tokyo 2020.

The last time Japan hosted a Games was in 1998, with Nagano staging the Winter Paralympics.

Japan could not win gold at Rio 2016 but still claimed 24 medals overall, eight more than at London 2012, showing great potential ahead of their home Games in Tokyo.

At Rio 2016, Japan won 24 medals overall, eight more than at London 2012. Shingo Kunieda, considered by many as one of the best wheelchair tennis players in history, will be one of the hosts’ top medal contenders.

“The proudest moment in my career has been winning all three Paralympics golds in Athens (doubles) and Beijing and London (singles). If I won in Tokyo in front of the home crowd, it should be the best moment ever in my life,” he said.

More information on Tokyo 2020 can be found on the official website. 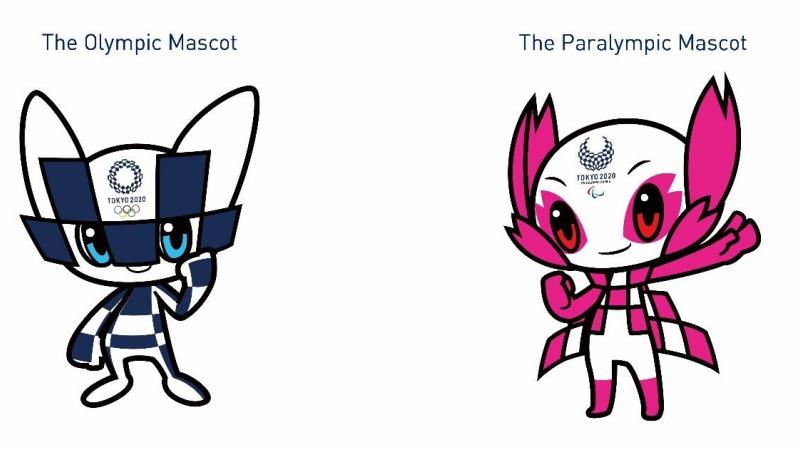 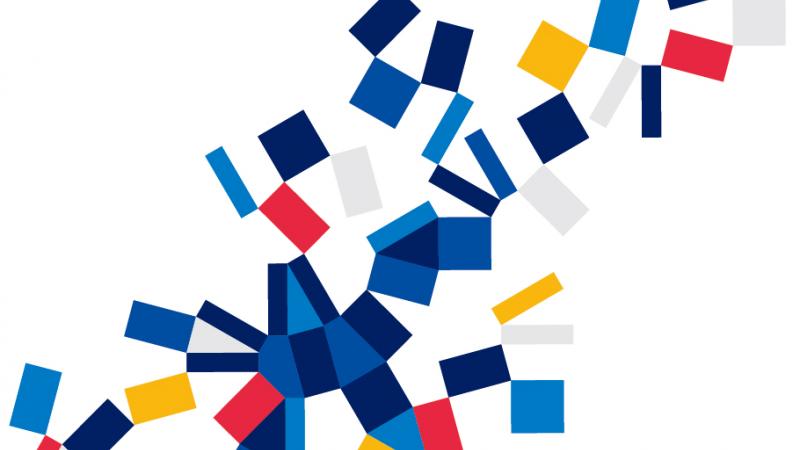 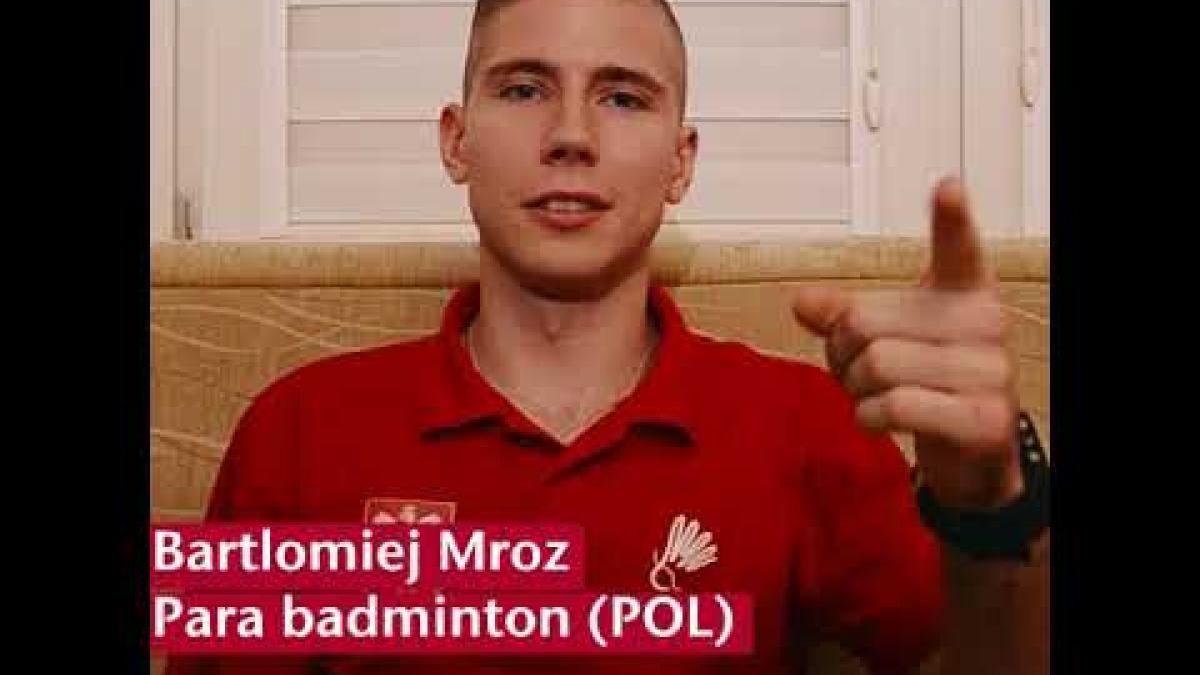