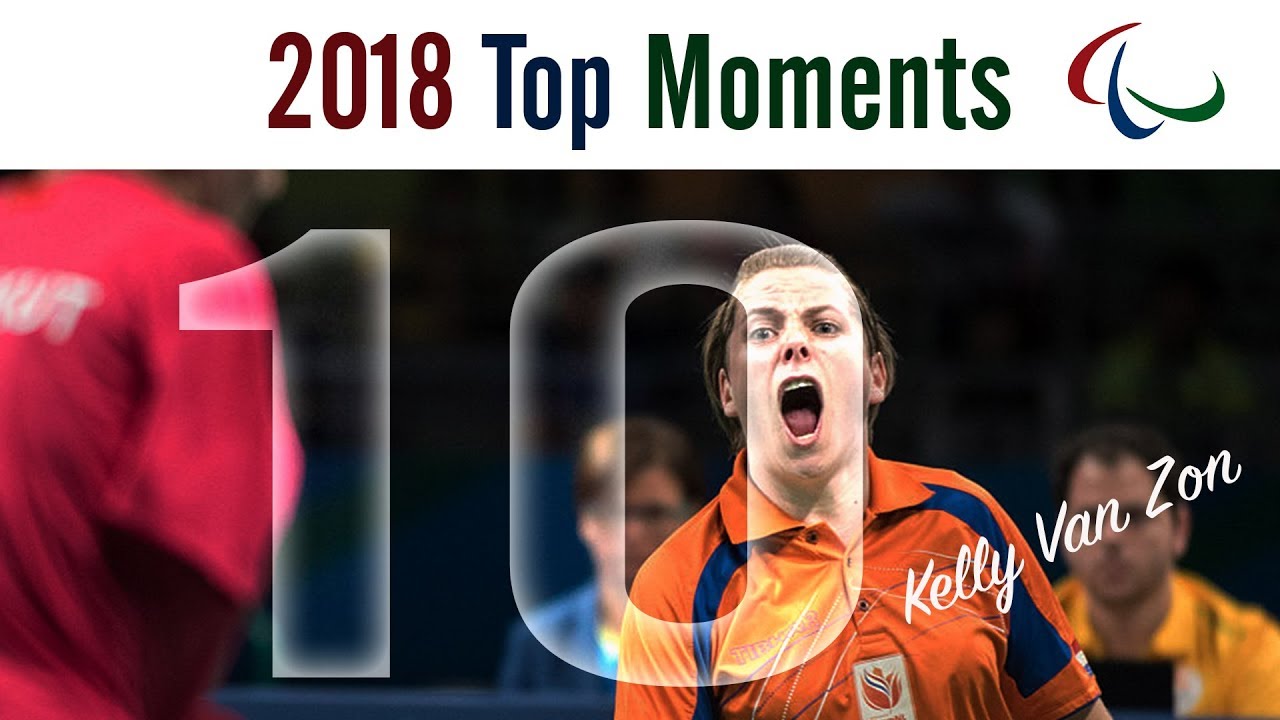 Kelly Van Zon and Kubra Korkut share one of the most exciting rivalries in Para table tennis. In 2018, they faced off again in the final of the World Championships held in Lasko-Celje, Slovenia.

The Netherlands’ Paralympic, world and European champion was 2 sets to 1 up and leading in the fourth when she hit an amazing shot which would go viral. Van Zon dove into the floor to hit a forehand while falling, catching Turkey’s Korkut by surprise.

With the year coming to an end, we are counting down the International Paralympic Committee’s Top 10 Moments of 2018. Van Zon’s outstanding dive shot enters at No. 10.

This was not the first time Van Zon hit an amazing dive shot. She did it against the same exact rival in the Rio 2016 Paralympic Games final on her way to gold.

Van Zon has been dominating the women’s class 7 for nearly a decade but still feels the motivation to go for more.

“I think anything can happen and I have to watch out for everyone,” she said. “I have been leading in class 7 for quite some time now but I still really feel that everyone is getting closer and closer.” 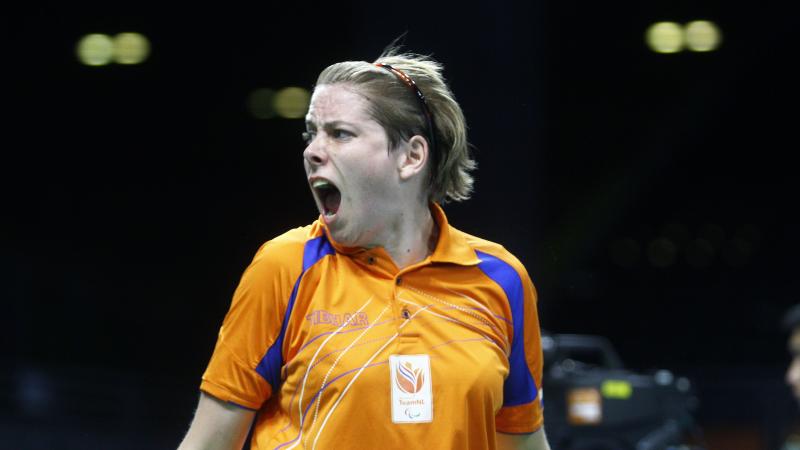