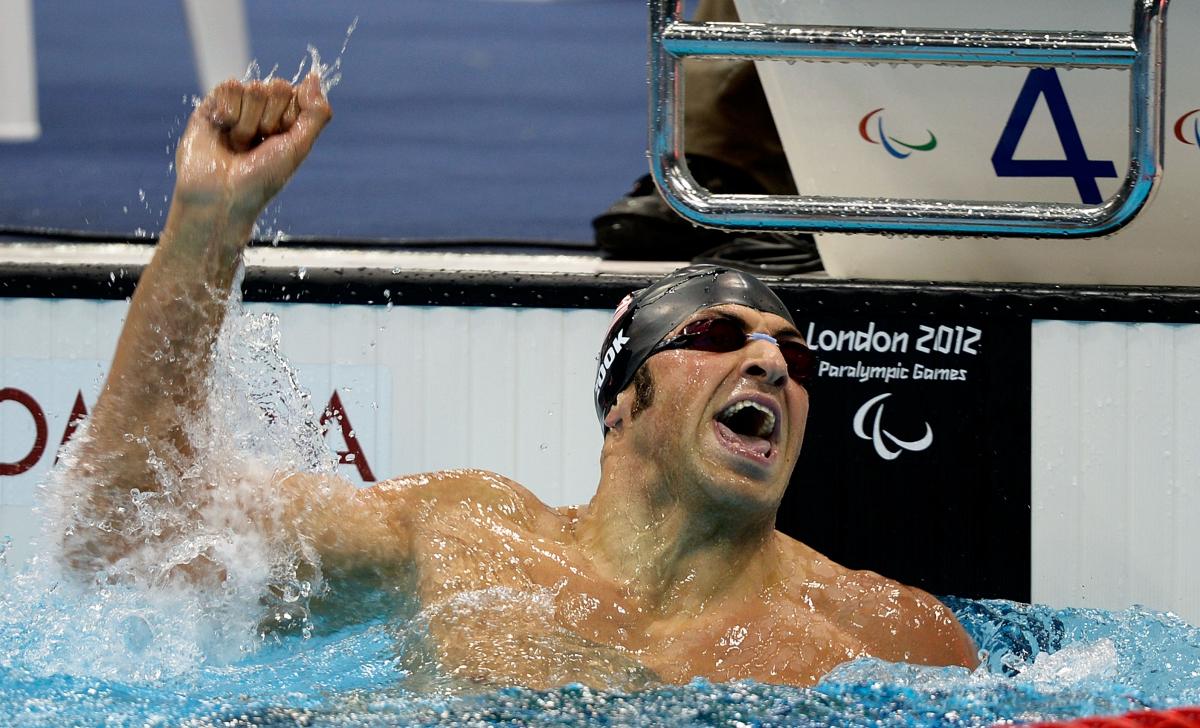 American Paralympic champion Justin Zook, a Minneapolis native, will be one of Huot’s top opponents in the pool as he aims for a successful homecoming.

More than 200 athletes from nine countries are expected to take part in this week’s 2013 Spring CanAm competition in Minneapolis, USA, an event that will also serve as the US Paralympics Swimming Nationals and qualifiers for the 2013 IPC Swimming World Championships in August.

The event will take place from Thursday to Saturday (4-6 April) on the University of Minnesota campus.

Jessica Long is expected to star in the pool for the USA after winning eight medals, including five golds, at the London 2012 Paralympic Games in the S8 class.

Recent Laureus Award winner Daniel Dias of Brazil will also be in action in the men’s S5 class, entering the competition as his country’s most successful Paralympic athlete in the last decade.

Dias stole the spotlight at the Paralympics last year, winning six golds and setting four world records, and he only appears to be improving with age as his country prepares to host the next Games in 2016.

Canadian swimming sensation Benoit Huot will look to prepare himself for the World Championships later this year, which will be staged in Montreal. Huot won two golds, a silver and a bronze in the S10 classification at the London Games and has quickly become one of the sport’s veteran stars.

American Paralympic champion Justin Zook, a Minneapolis native, will be one of Huot’s top opponents in the pool as he aims for a successful homecoming.

The preliminary heats begin each day at 9:00 local time and the finals will start at 17:00 each day. 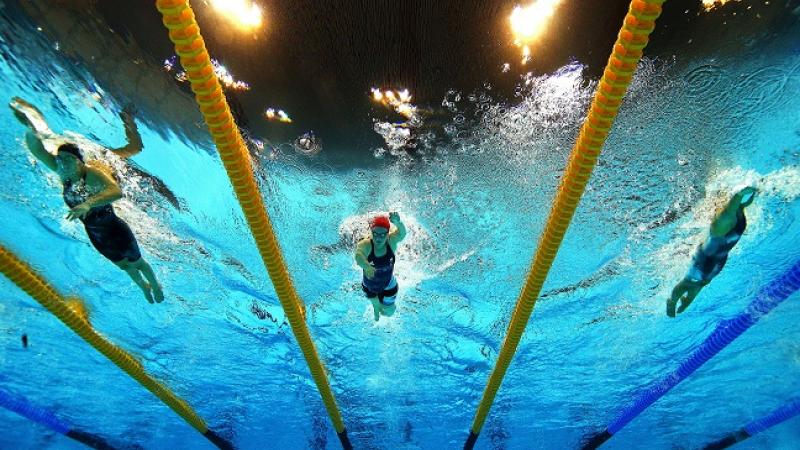 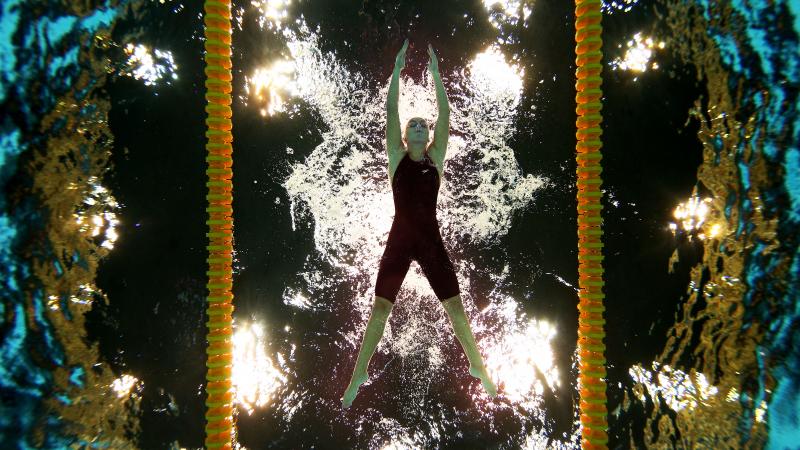