On home territory, Canada, the world’s second best side will be aiming to win gold, but the USA will have something to say about that. 04 Aug 2015
Imagen 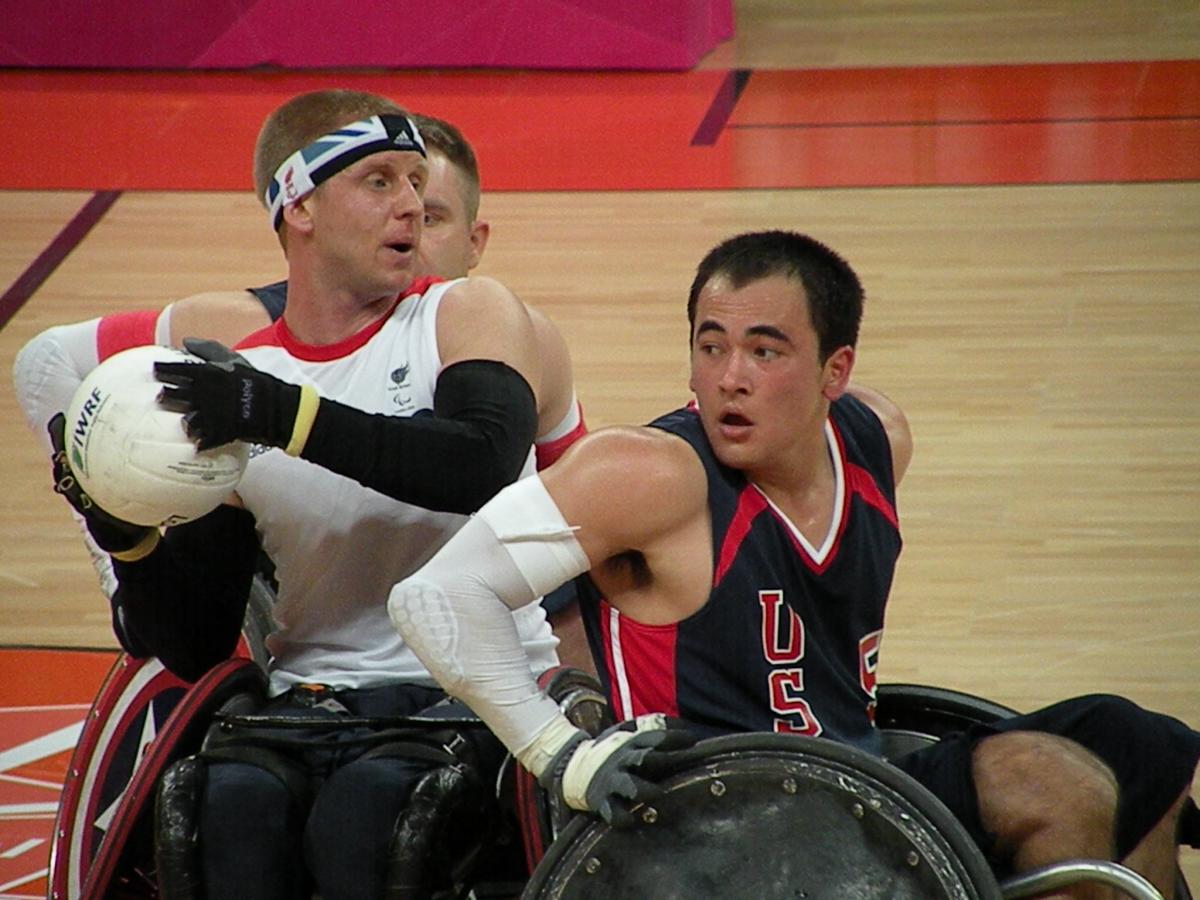 The USA's Chuck Aoki takes part in a wheelchair rugby match against Great Britain at the London 2012 Paralympic Games.

Canada are the world’s second best side having won the silver medal at the 2014 IWRF World Championships and London 2012 Paralympic Games. On both occasions they beat the USA, who are ranked third, in the semi-finals. The sport will make its debut at Toronto 2015.

Voted the Most Valuable Player at last year’s World Championships, Madell is one of the best players in the world despite his young age. He could lead Canada to gold in Toronto.

Aoki took up wheelchair rugby after seeing the film “MurderBall” and wanted to be part of it due to its physical and brutal nature. One of the best players in the world who was part of the US team that at one time was ranked as the best in the world.

“Charly” began playing rugby in Bogota, Colombia in 2010. As a 1.5, he has grown to become a solid player and leader on the court who is as comfortable carrying the ball as he is setting picks. Colombia are currently ranked No. 21 in the world and no doubt hope to upset Argentina who are ranked one place higher in Toronto.

The fact that it is sometimes called “murderball” should give you a clue as to how exciting this sport is.

The objective of this mixed gender sport — men and women compete on the same team — is to score the most goals by carrying, dribbling or passing the ball toward the opponent’s end. In this fast-paced game, contact between wheelchairs is allowed, and players frequently collide as they attempt to stop their opponents and take control of the ball.

Wheelchair rugby is open to players who have limited or no function in three of four limbs.

For the Parapan American Games, the venue will stage the goalball, powerlifting and wheelchair rugby competitions.