In commemoration of 20 years after the Seoul 1988 Paralympic Games, the Korean Paralympic Committee (KPC) is hosting a full-scale celebration today with almost 300 invited guests and participants. 15 Oct 2008
Imagen 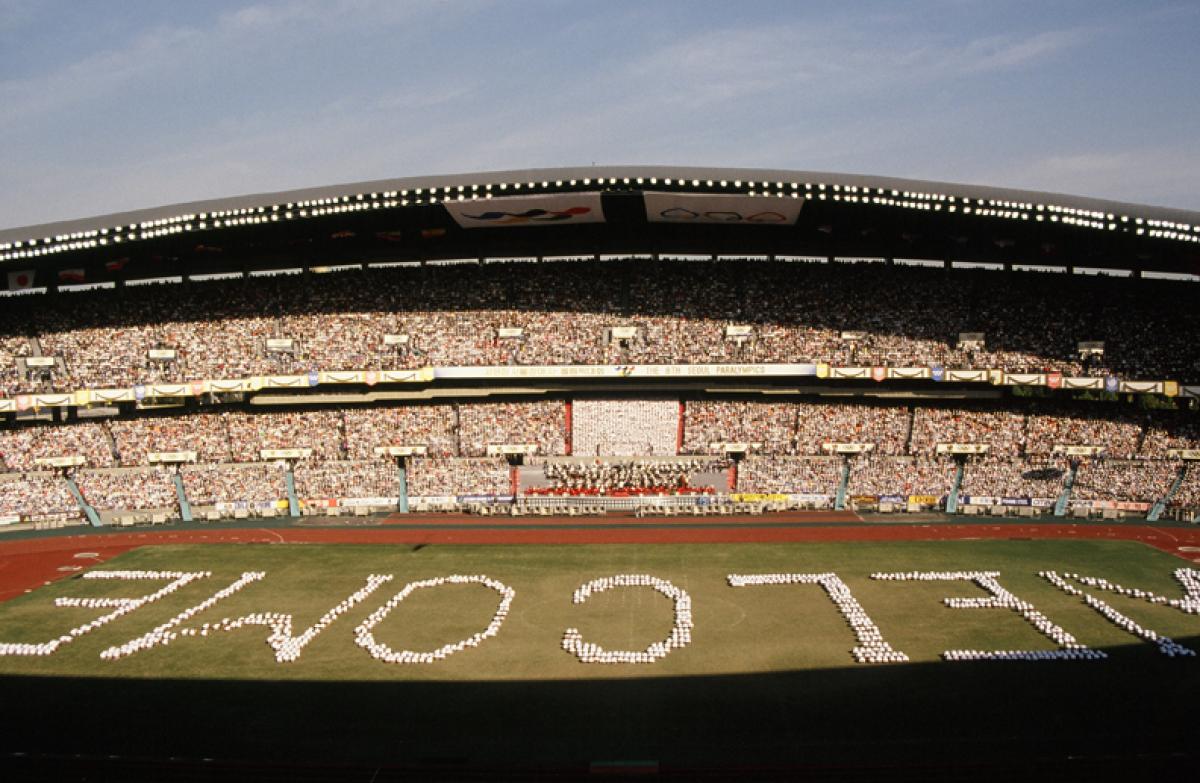 The official programme started in the morning and was held at Seoul Olympic Parktel. About 20 representatives from the media covered the event, as well as representatives from KPC’s official sponsors and partners, member federations for people with a disability, local and civil sports associations and other stakeholders.

The first part of the event was labelled as the Official Commemorative Ceremony. After viewing footage from the Seoul 1988 Paralympic Games, the guests and participants heard addresses from several officials, including IPC Vice President Miguel Sagarra. After Distinguished Service Medals were presented to several individuals, the ceremony concluded with a congratulatory performance with a choreographed routine from professional drummers.

Some other representatives at the event included Jae-Chul Shim and Yong-Kyung Lee, members of the National Assembly’s Sports Committee, Yong-Seok Park (Head of General Investigation Department at the Supreme Public Prosecutor’s Office) and Hyang-Hyun Cho (Head of Adapted Physical Activity Division at the Ministry of Sports).

Additionally, an extensive “Paralympic Photo Exhibition” was opened at the Rodin Gallery in Seoul. This exhibition is organized by the Samsung Foundation and will take place through 22 October. It will include a total of 50 professional photographs of Paralympic Sport taken by Se-Hyun Cho.