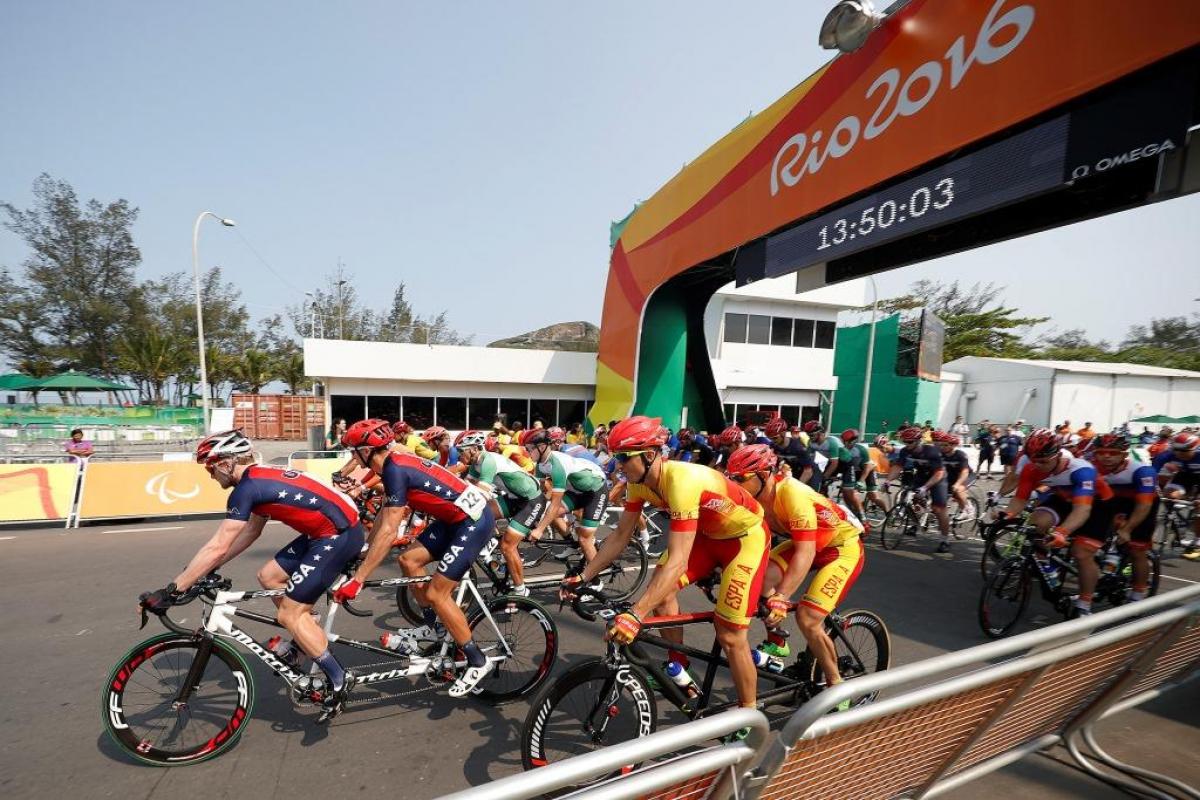 The International Cycling Union (UCI) has released its Para cycling calendar for 2017, which includes three World Cup events and the World Championships in road races.

The UCI Para Cycling Road World Cup circuit will kick off on 11 May in Maniago, Italy. It will then move to Ostend, Belgium, on 19 May, and wrap up on 30 June in Emmen, the Netherlands.

South Africa’s very own Ernst Van Dyk will open next year at the top of the rankings in the men’s H5 road. The 43-year-old captured Paralympic gold in thrilling fashion, upsetting London 2012 Italian Alex Zanardi in the road race.

Slovakia’s Jozef Metelka is expected to follow up a strong 2016 season with further success. Metelka won five of the six World Cup road races he competed in this past season and topped that with gold in the time trial C4 at Rio 2016.

Great Britain’s Sarah Storey will be one to watch for in the new season after claiming gold in both the time trial and road race C4-5. The swimmer-turned-cyclist now owns 14 gold medals over seven Paralympic Games.

The complete 2017 Para cycling calendar can be found on the UCI’s website.