Check out what we learned from the cycling competition at Latin America’s first Paralympic Games. 07 Oct 2016
Imagen 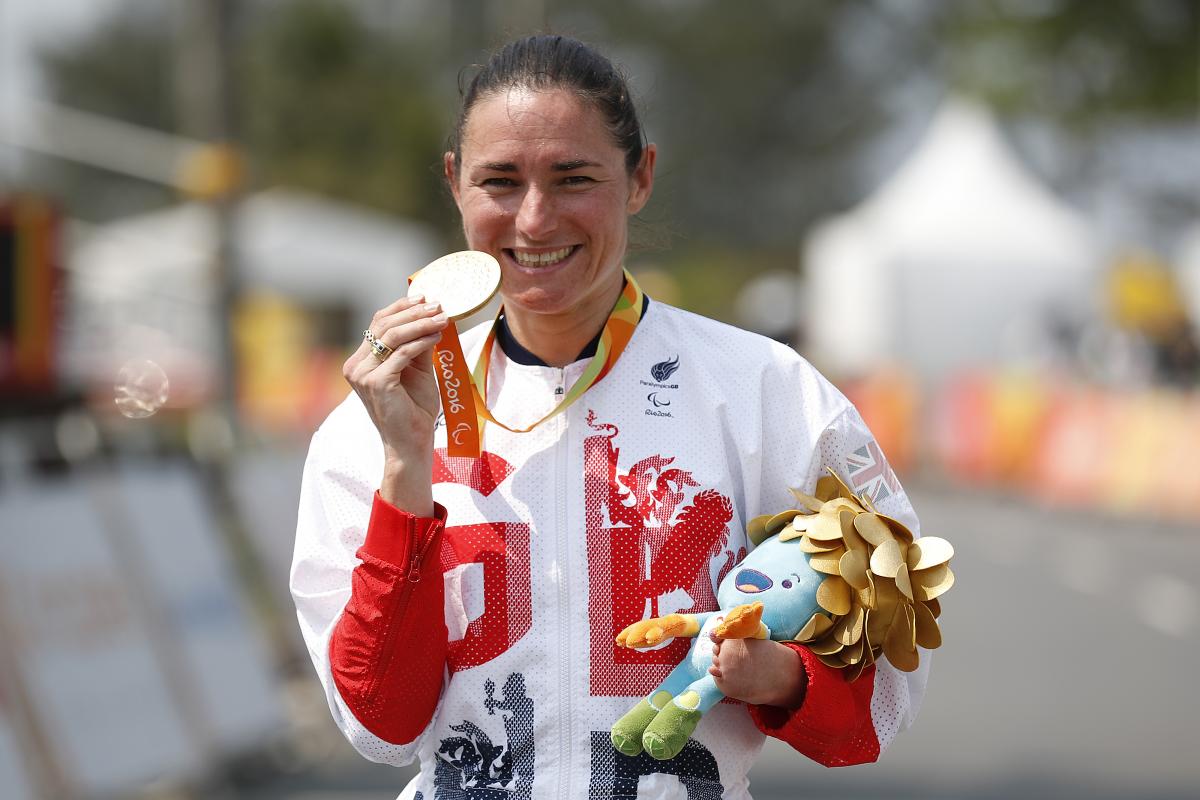 Pontal, a stunning open-air facility located between the Rio’s iconic Copacabana and Ipanema Beaches, held a thrilling road cycling competition, whilst the track cycling events were contested in the Rio Olympic Velodrome.

Here are five things that came to fruition from the sports during Rio 2016:

With a hat-trick of titles in Rio, the 35-year-old and former swimmer has already won 23 medals over seven Paralympic Games, overtaking wheelchair racer Tanni Grey-Thompson as the British most decorated female Paralympian. Rio 2016 was double special for Storey since it was her first Games as a mother after giving birth to her first daughter Louisa in 2013.

The Italian’s reaction, breaking down in tears following his gold medal-performance in the men’s cycling road time trial H5, touched everyone. Fifteen years ago, the former Formula One racer had his both legs amputated as consequence of an accident whilst competing. A four-time Paralympic champion, the 49-year-old left another strong impression after his memorable London 2012 performance.

3. Great Britain is the current most dominant force

For a second successive Paralympic Games, the British cyclists top the sport’s medals table by winning 12 golds, three silvers and six bronzes, in Rio. Most of their victories came in the women’s events, with multiple-champion Storey leading the way. Germany and the Netherlands ended second and third, respectively.

The Ukranian arrived in Rio with the pressure of being the defending champion in both the road race and the road time trial C5 events. At this year’s Paralympics, Dementyev could not take gold in the former but still achieve double success, as he was crowned champion in the time trial C5, on the road, and the individual pursuit C5, on the track.

The host country, with the massive support of the local fans, reached the cycling Paralympic podium for the first time ever through Lauro Cesar Chaman. The 29-year-old claimed bronze in the men’s road time trial C5, followed by a silver medal in the road race C5. Brazil will aim to take another leap forward ahead of Tokyo 2020. 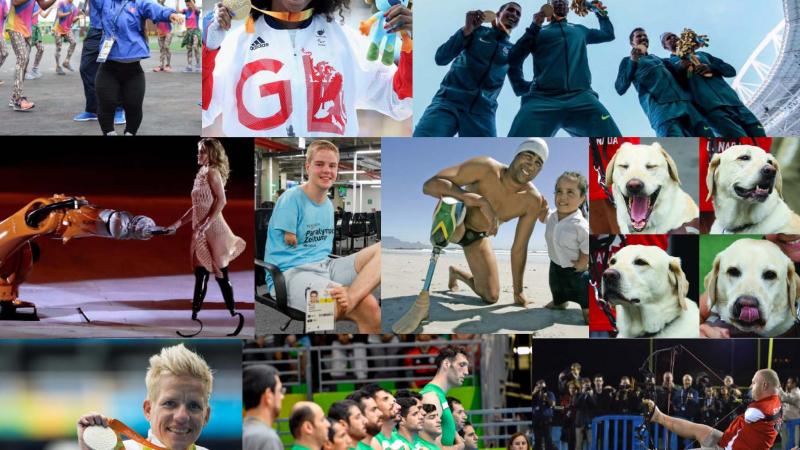