More than 200 world records were set at the Paralympic Games, and athletes claimed several most decorated crowns. 23 Sep 2016

With more than 200 world records set across sports at the Rio 2016 Paralympic Games, a few notable performances stood out.

Not only that, but in some sports athletes raised the bar to claim records for numbers of medals or to become their country’s most decorated athletes.

With more than 60 world records broken in swimming alone one of the top performers came from China. Wenpang Huang set four world records on his way to five gold medals in men’s S3 and SB2 events, in the 50m freestyle, 50m breaststroke, 200m freestyle and 200m individual medley.

Ukraine’s Anna Stetsenko lowered the women’s 50m freestyle S13 world record, a time that has stood since 1996. The USA’s Bradley Snyder also stood out, taking down the 30-year-old men’s 100m freestyle S11 record of his countryman John Morgan from 1986.

With the eyes of the world on him in the men’s over 107kg, Iran’s Siamand Rahman had a lot to prove as he looked to reach the mystical 300kg. Dubbed the ‘world’s strongest Paralympian’ for his amazing feats in the years leading up to Rio 2016, Rahman delivered a stunning performance. He lifted 300kg, 305kg and 310kg to claim gold and add a total of 14kg onto his previous world record.

Cuba’s Omara Durand secured triple gold and three world records in the 100m and 400m T12, twice lowering the 400m best in the heats and finals. The visually impaired sprinter maintained her position as the world’s fastest female Paralympian, recording an 11.40 dash in the 100m.

On an incredible night at the velodrome, Great Britain’s Dame Sarah Storey followed up on her women’s 3,000m C5 individual pursuit world record from qualifying with gold in the final. That meant she became her country’s most decorated female Paralympian, overtaking wheelchair racer Baroness Tanni Grey-Thompson.

Wheelchair fencing – battle of the most decorated female Paralympians

The following day that was equalled by Hungary’s Zsuzsanna Krajnyak in the women’s team foil, winning silver on her fifth Paralympic Games appearance. Both women have indicated they will carry on until Tokyo 2020 in an attempt to surpass their current totals. 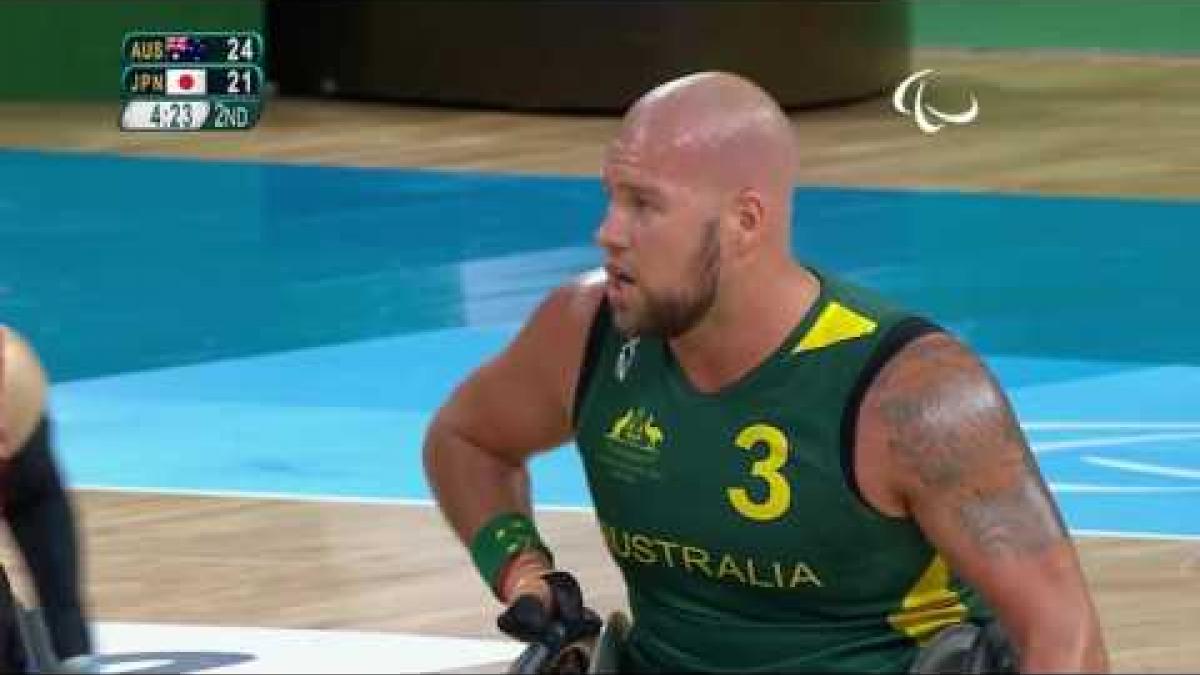