UCI World Cup winners to be decided in Canada

Mantane, Canada will host the final round of the UCI Para-Cycling Road World Cup this week. 21 Aug 2013
Imagen 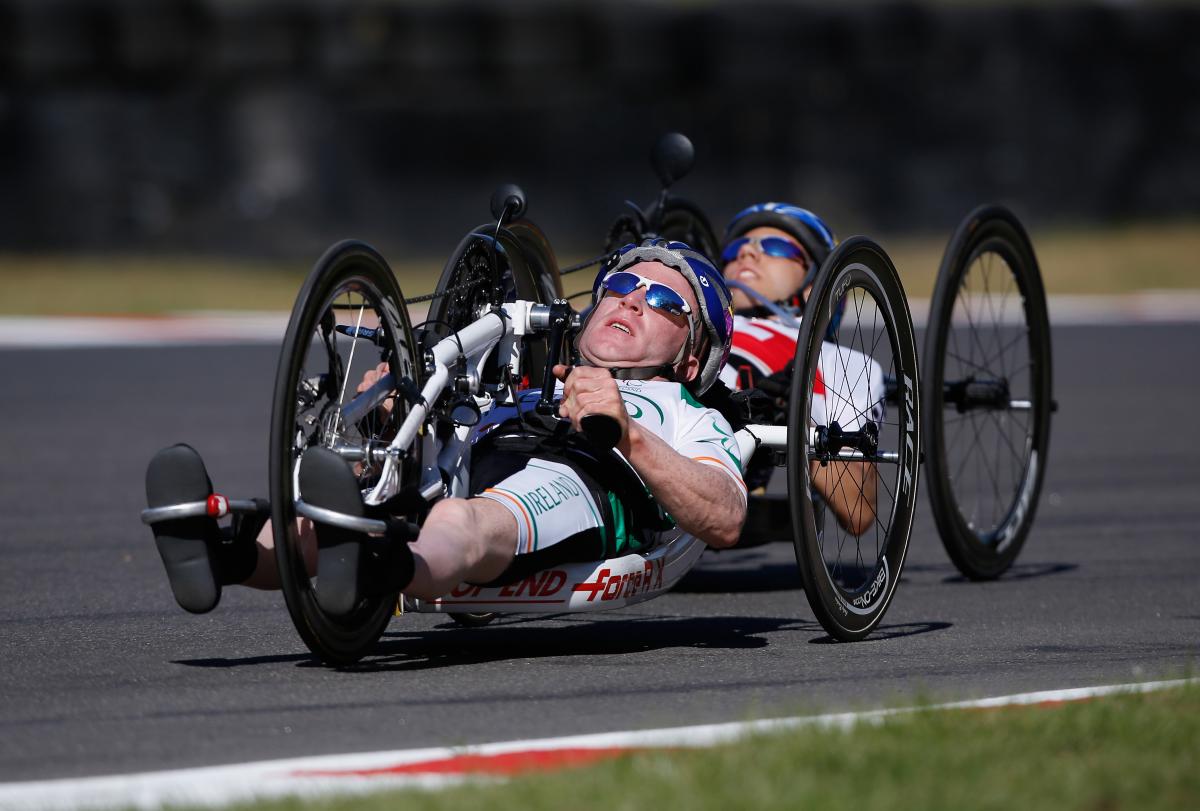 New to the World Cup circuit in 2013, Matane, Canada, is just a boat trip away on the St. Lawrence River from tried and tested venue Baie-Comeau, which will host the UCI World Championships one week later.

After a two-month break, the UCI Para-Cycling Road World Cup moves continents for the third and deciding round beginning on Thursday (22 August).

New to the World Cup circuit in 2013, Matane, Canada, is just a boat trip away on the St. Lawrence River from tried and tested venue Baie-Comeau, which will host the UCI World Championships one week later.

All but two of the World Cup leaders are on the entry list for the three-day event in Matane, with some close battles in store on Canadian soil.

One of the nail-biting duels will be in the women’s H2 class, with Italian athletes Francesca Fenocchio and Claudia Schuler both sitting at 112 points after two rounds.

Racing in her home town of Merano in the first round at the beginning of June, Schuler stole the limelight in both the time trial and road race, beating her fellow countrywoman into second both times.

However, one week later, in Segovia, Spain, the tables were turned with Fenocchio, 34, taking two first-place finishes and 23-year-old Schuler having to make do with second. It will be interesting to see who is in the best racing form after a two-month break in the World Cup circuit.

Another confrontation to watch out for will be between Great Britain’s David Stone and Germany’s Hans-Peter Durst in the men’s T2 class. Reigning Paralympic champion in the road race, Stone has a narrow four-point lead in the overall rankings, and the winner will be decided this weekend.

The Irish athlete was already displaying better form in Segovia than in the first round, and could well have what it takes to turn the tables on his Italian opponent in Canada.

Similarly, only eight points separate the leader of the men’s C5 class, the Ukraine’s Yehor Dementyev (108), who will have to pull out all the stops to prevent a charge from Italy’s Andrea Tarlao, who currently sits at 100 points.

French men’s T1 athlete Quentin Aubague made a clean sweep of the first two rounds of the 2013 UCI Para-Cycling Road World Cup but will be absent in Canada due to a broken shoulder blade sustained in a fall last month.

As his lead in the rankings is substantial, he still has a small chance of winning the overall title, however, he will be unable to defend his World Championship title in Baie-Comeau the following week.

The Canadian competitions will also see the return of the Australian team, absent from the two European rounds of the World Cup.

The 17-strong contingent includes reigning road world champions Susan Powell (women’s C4) and David Nicholas (men’s C3). Nicholas won gold in the time trial and bronze in the road race at the London 2012 Paralympic Games, while Powell was silver medallist in the time trial. They are joined by another 2012 Paralympic champion, Carol Cooke (women’s T2), and six other Paralympians.

Competition in Matane gets under way on Thursday (22 August) with two days of time trials, followed by the road races on Saturday and Sunday. 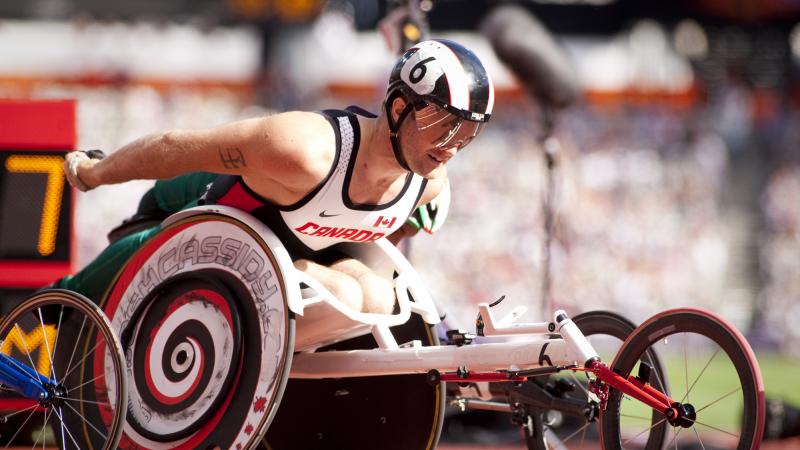 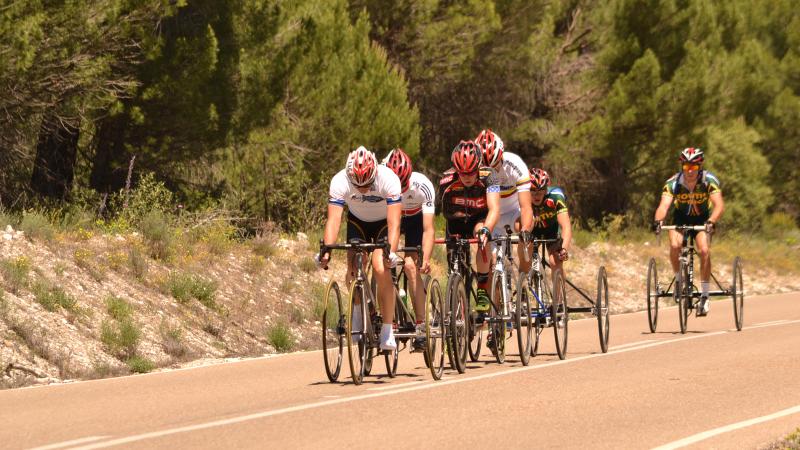 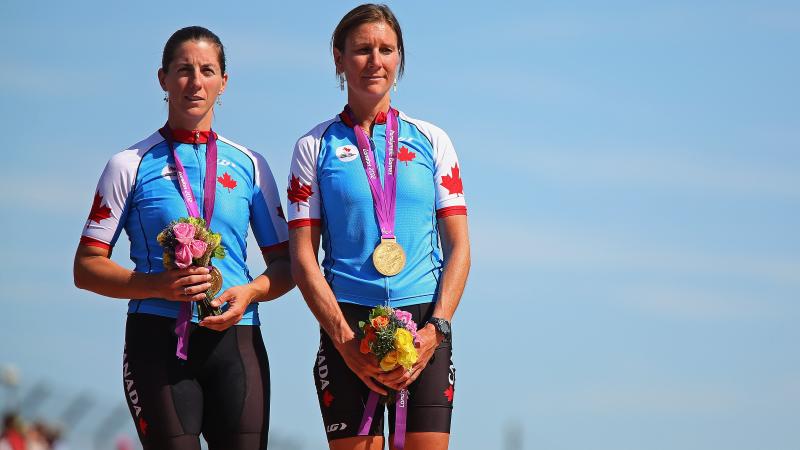 Cycling
Weldon returns to Canada to inspire her own children