USA beat arch-rival Canada and Korea defeated the Czech Republic in the World Championship semi-finals, setting up a gold-medal showdown. 30 Mar 2012 By IPC

“Everyone knows that we’ve won two titles in a row – 2009 World Championships and the Vancouver Paralympic gold medal – so for me it’s huge because I’m captain of this team.”

In an aggressive, fast-paced game, USA highlighted the night with a 2-1 win over its arch-rival Canada – a matchup many expected to happen in the gold-medal game.

As soon as the puck dropped, both sides were all over it, using their speed to get to the puck and their aggression near the boards.

Taylor Chace struck first for USA, punching it straight into the net from almost the blue line to give the Americans the quick 1-0 edge.

Nearly five minutes later, Taylor Lipsett scored his third goal of the Championships with help from Chace to put USA up 2-0.

The intensity continued through the remainder of the contest, as Adam Dixon put Canada on the board with a shot assisted by Billy Bridges at the 8:51 mark in the third period.

Although Canada outshot the USA 16-6, goalie Steve Cash fended off a fierce, persistent attack by Canada’s front line in the final minutes to secure the big win for the Americans.

“Everyone knows that we’ve won two titles in a row – 2009 World Championships and the Vancouver Paralympic gold medal – so for me it’s huge because I’m captain of this team,” Chace said.

“We made a good effort as a group and we took care of the little things. We won when it counted.”

In the first semi-final, Korea beat a previously undefeated Czech Republic team, 2-0, to advance to the gold-medal game.

Seung Hwan Jung scored unassisted at the 11:08 mark in the first period and Young Min Lee tapped on another point halfway through the second on a pass from Hae Man Lee.

Korea outshot the Czechs, 21-7, and the closest the Czechs got to putting points on the board was when Michal Geier’s penalty shot just nicked the goal late in the third period.

Korea is now guaranteed a silver medal, meaning it will have a place on the podium for the first time ever at either a World Championships or Paralympic Games.

Norway, meanwhile, came out in full force, downing Japan 4-0 to keep itself in the A Pool and move to Saturday’s (31 March) fifth-place game.

After losing all of its round-robin games, Helge Bjornstad put an end to the Norwegians’ scoring drought, netting the puck just 37 seconds into the second period. Morten Vaernes then scored unassisted less than a minute later and Bjornstad tallied another goal just four minutes after that to give the home team a 3-0 early lead.

That was not all, though, as Norway put up a strong defensive force late and Loyd Remi Solberg padded the lead with another goal in the third period, sending Japan to the B Pool for the 2012-13 season.

“We were fighting to not go to the B Pool,” Vaernes said. “It was not in our expectations. We were looking for a medal. But with the way it turned out, we stepped up our play today for sure.”

Reigning European champions Italy then slipped past Estonia, 1-0, earning the right to stay in the A Pool next season and play Norway for fifth place.

The Italians outshot Estonia, 15-5, and Bruno Balossetti was named the player of the game after scoring the lone goal at the 5:04 mark in the second period.

Gabriele Araduo hardly saw the puck, though he saved all five shot attempts in goal to help Italy to victory.

Friday (30 March) will serve as a practice day for the teams. Japan will then face Estonia in the seventh-place game at 14:30 (CEST) on Saturday (31 March) and then Norway will challenge Italy for fifth place at 18:00.

The bronze-medal matchup between the Czech Republic and Canada will begin at 12:30 on Sunday (1 April) and will be followed by the gold-medal game between USA and Korea at 16:00.

USA will advance to the gold-medal game after defeating rival Canada in the semi-finals. 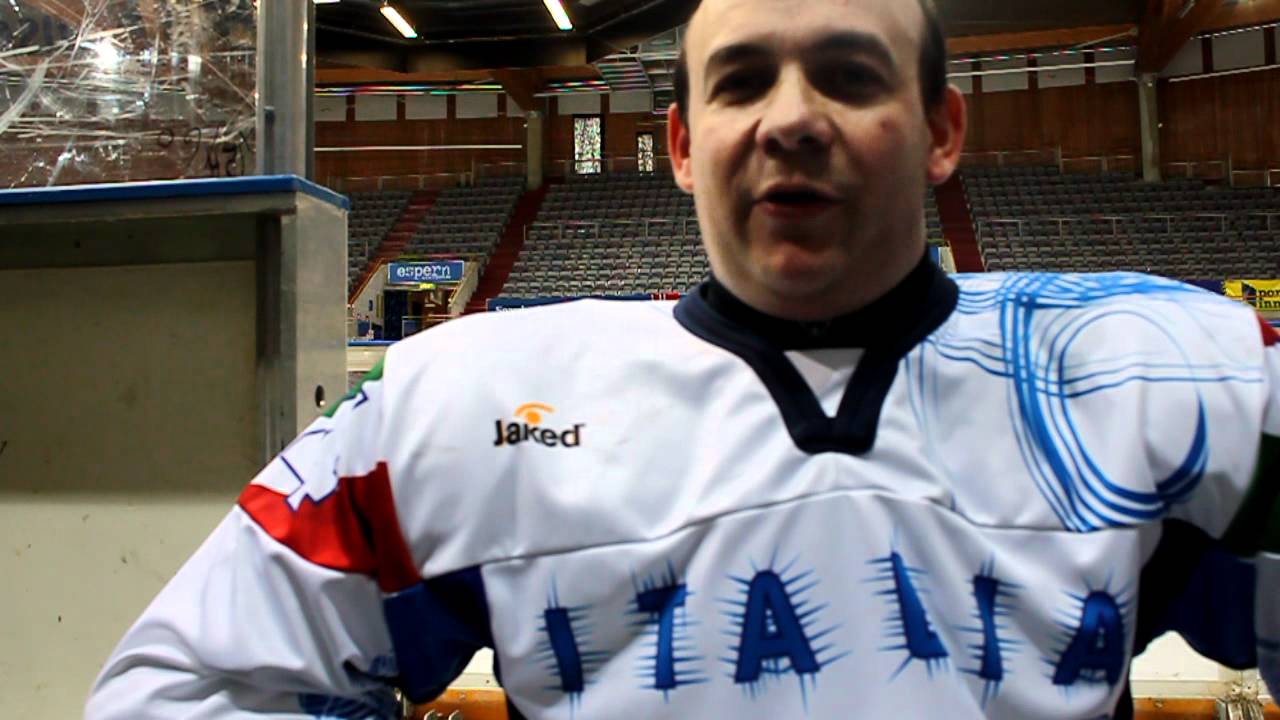