Paralympic gold medallists Jessica Long and Brad Synder will compete in the largest team the USA has sent to a major international event. 09 Jul 2014
Imagen 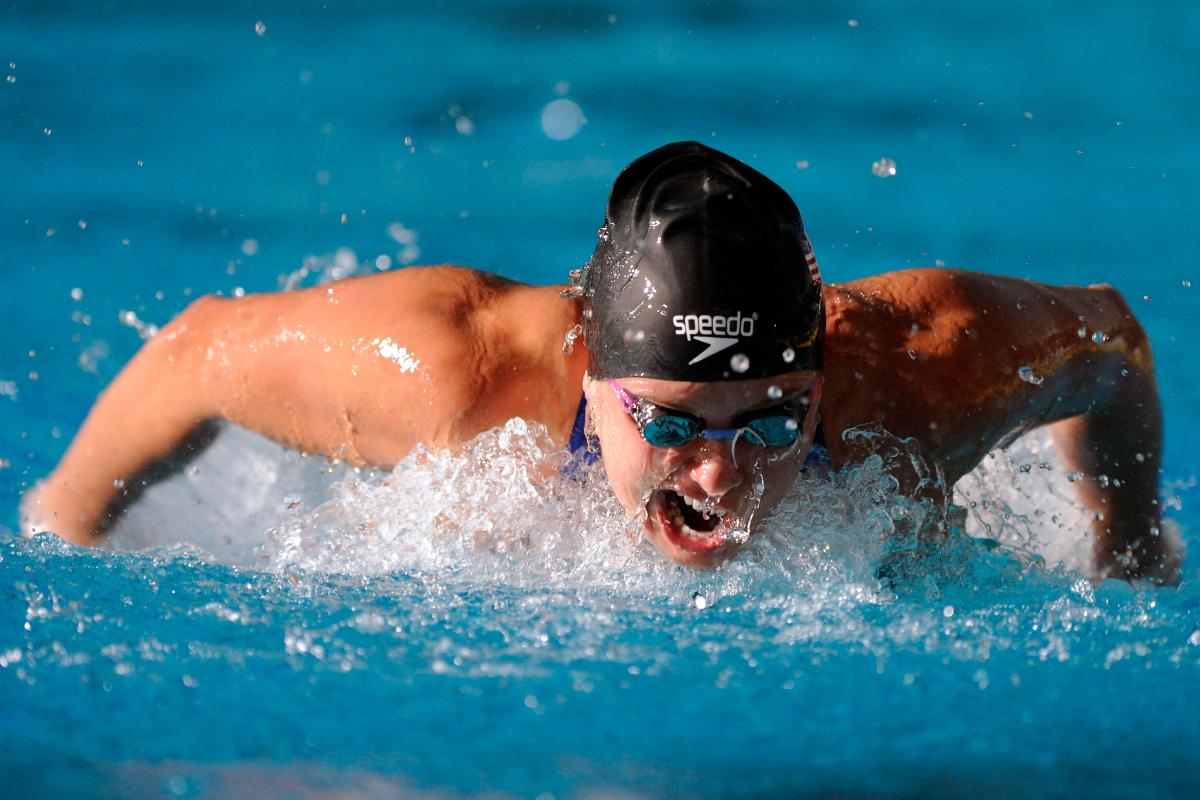 “With the next two years being so important for these athletes, the Pan Pacific Para-Swimming Championships are a great way for them to see where they are at on their road to Rio."

A number of Paralympic medallists are set to compete, with the USA sending 45 athletes (27 women, 18 men) to the 2014 Pan Pacific Para-Swimming Championships at the Rose Bowl Aquatics Centre in Pasadena, California, on 6-10 August.

There will be a welcome return to the pool for twelve-time Paralympic gold medallist Jessica Long, as well as two-time gold medallist from London 2012, Bradley Snyder.

Athletes from 19 countries are competing, making it the most prestigious meet of the year for the USA’s Paralympic swimmers.

“While we are excited to see many of our 2012 the USA’s Paralympians again on the international stage, we are really looking forward to watching our up and coming athletes to establish themselves in Pasadena,” said Queenie Nichols, high performance director for U.S. Paralympics Swimming.

“With the next two years being so important for these athletes, the Pan Pacific Para-Swimming Championships are a great way for them to see where they are at on their road to Rio. With Paralympic champions from around the world coming to the Rose Bowl Aquatics Centre, there will be no shortage of great performances.”

The USA’s team also features such stars as 2012 Paralympic and 2013 IPC Swimming World Championships gold medallist Ian Silverman and is the largest team ever to swim for the USA at a major international meet.

It was selected based on performances at the 2014 US Paralympics Swimming Spring National Championships/Spring CanAm in Miami between 27-29 March, where Silverman set a world record.

The USA’s team also includes 21 athletes who competed at the 2013 IPC Swimming World Championships in Montreal, Canada, helping Team USA to a fourth place finish in the medal standings with 33 medals.

For more information about how you can attend the event, including the Opening Ceremony, visit the Rose Bowl Aquatics centre website.