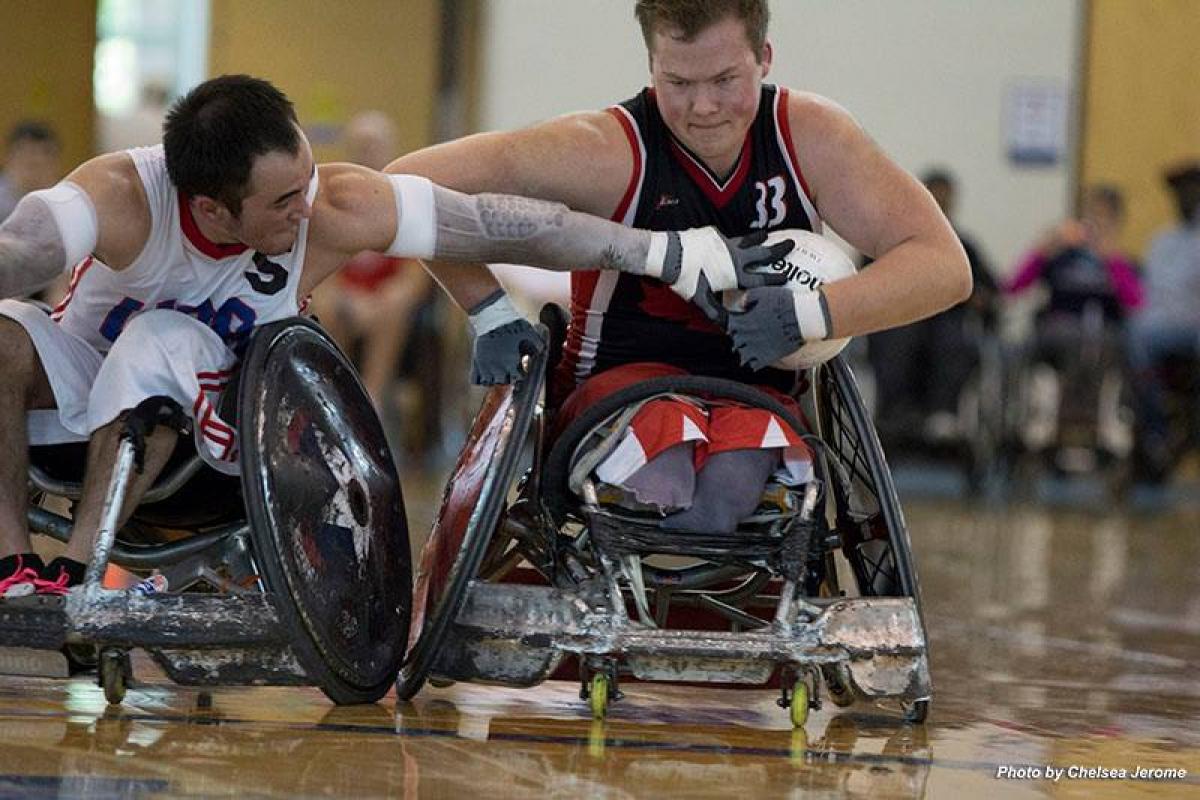 USA cemented their position as the world’s best wheelchair rugby team by winning a third successive IWRF Americas Championship on Saturday (19 October) at the Lakeshore Foundation in Birmingham, Alabama.

In winning gold, USA defeated Canada 63-40 to finish the competition undefeated and secure a small amount of revenge for their shock semi-final loss to Canada at London 2012.

The defending world champions never looked troubled in the final and led 34-25 at half-time. In the final two quarters they powered home their advantage to beat Canada for a second time in two days having beaten them 53-44 during Friday’s round robin stages.

Five teams – Argentina, Brazil, Canada, Colombia and USA – took part in the competition which started on Wednesday 16 October and served as a qualifier for the 2014 IWRF World Championships, which will be held in Denmark.

Full results from the competition can be found at the IWRF website.