A low round for Germany’s Natascha Hiltrop allowed the Slovakian to take the late lead and eventual victory in R6 at the shooting World Cup. 26 Feb 2017
Imagen 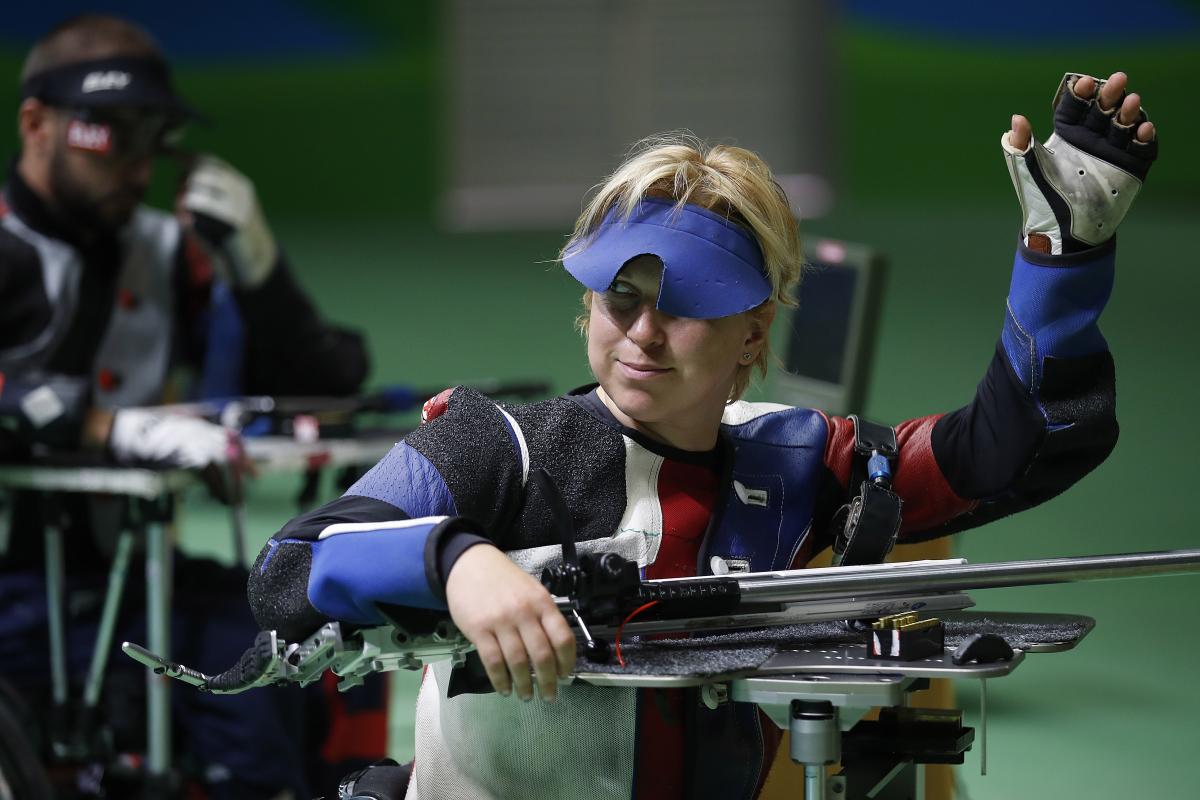 The Slovakian did so in comeback fashion, only securing the lead in the fifth elimination round of the R6 (mixed 50m rifle prone SH1) to win 244.5, a mere .2 better than Germany’s Natascha Hiltrop (244.3).

Hiltrop had the hot hand on Sunday, leading most of the way until scores of 9.9 and 9.2 dropped her behind Vadovicova.

Changes to the number of shots in single position events for this season meant that Vadovicova’s score is a new world record. She added to the golds she won in the R3 (mixed 10m air rifle prone SH1), R2 (women’s 10m air rifle standing SH1) and R8 (women’s 50m rifle three positions SH1) in Al Ain.

Poland’s Szymon Sowinski had full command of the P4 (mixed 50m pistol SH1) to win with a world record 225.1, another shooter to capitalise on the new single position finals format.

It was his second victory and third time reaching the podium in Al Ain; he won the P5 (mixed 10m air pistol standard SH1) and was third in P1 (men’s 10m air pistol SH1). 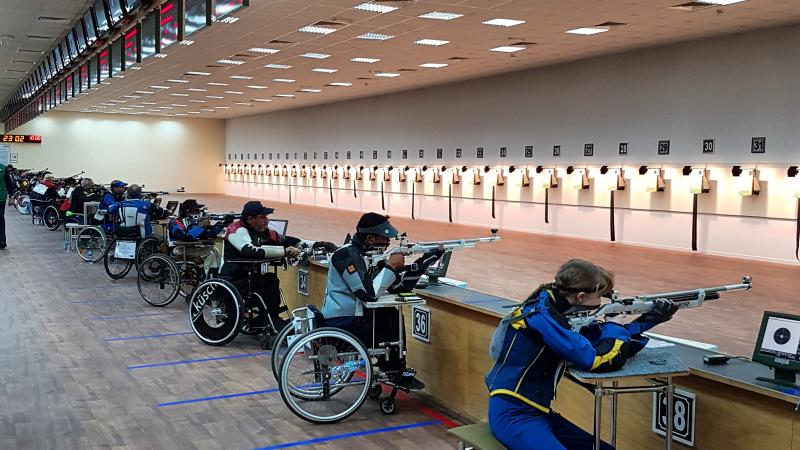 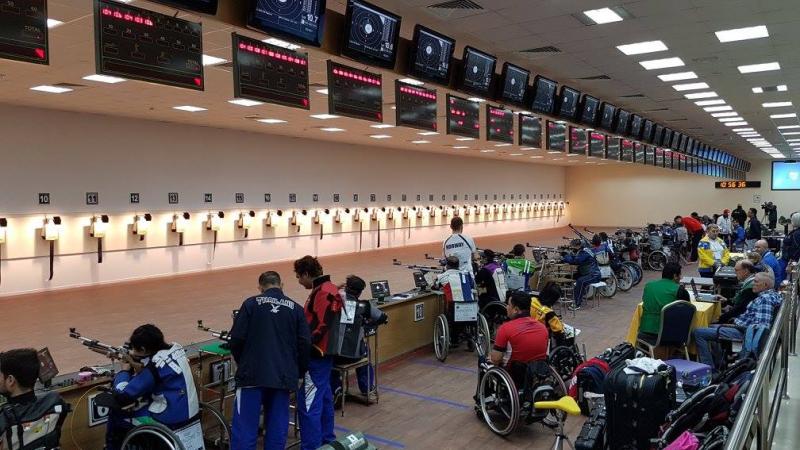