Victories for USA and China in sitting volleyball

Bosnia and Herzegovina and Iran also showed their qualities as the competition progresses. 15 Sep 2016 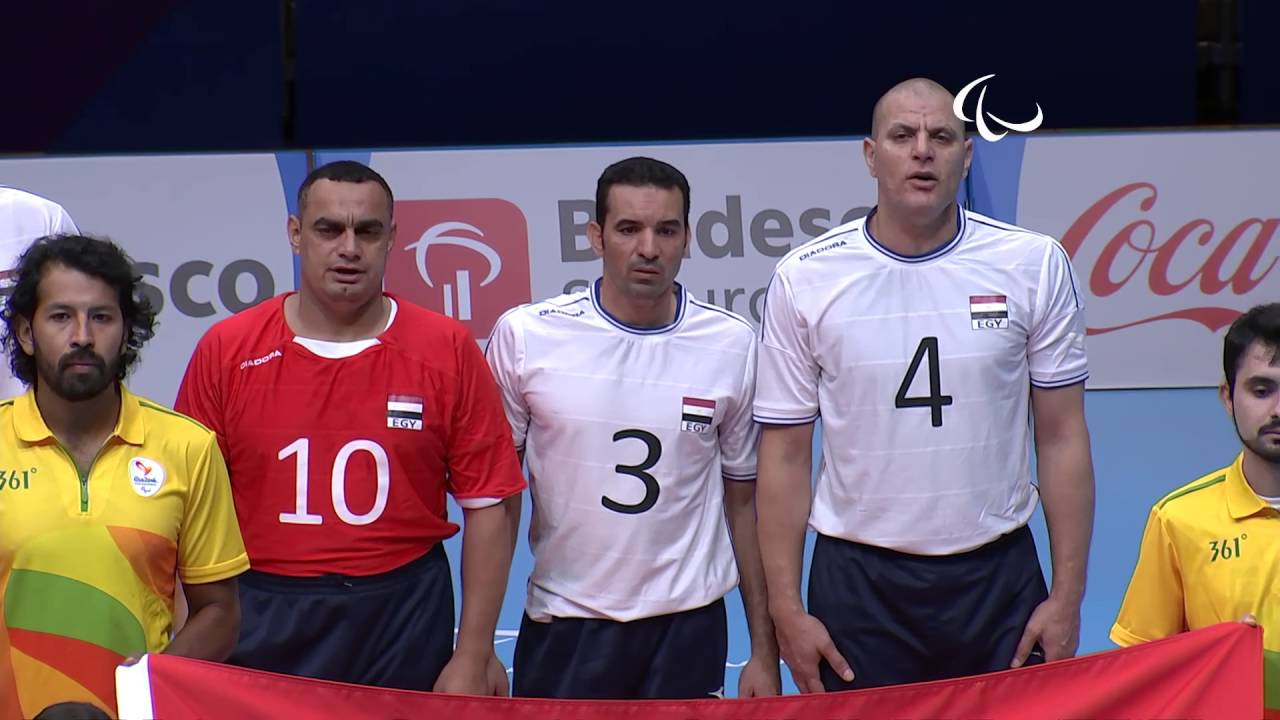 Four sitting volleyball fixtures took place on Wednesday (14 September). Here is the full round up of all the action.

USA stormed out of the gate and led 8-2 at the first technical time out, thanks to some very strong serving from Kaleo Kanahele.

Despite some good ball control at times, Kanahele’s serving put Rwanda off their game for a streak of 10 points.

Rwanda finally ended Kanahele’s run at 3-13 with a strong attack from Liliane Mukobwankawe for a kill. USA fought back with some skilled attacks, but Rwanda then went on a three-point run that included a monster block.

A great rally ending at 19-6 resulted in Rwanda coach Peter Karreman calling a time out, and despite a great block for Rwanda’s 10th point, the set ended 25-10.

Set two saw much of the same from both teams: USA dominating, and some good playing actions from Rwanda, but not enough from the African champions to get beyond eight points for the set.

Set three was all USA – in fact, it was all Lexi Shifflett.

Shifflett served consistently and strongly for 19 straight points – it seemed that Rwanda were simply stuck in a rotation that was not working.

China strengthened their position at the top of pool B with a convincing win over Iran.

China started out in style, with Lijun Zhang serving some balls that Iran had difficulty controlling. Despite some spirited and quality defence, and some incredible rallies, Iran could not prevent China from building an 8-2 lead at the first technical time out.

Iran tried to chip away the lead, with some great serving from Eshrat Kordestani and some monster blocks, but China’s attack was too strong and maintained their lead. Iran called a timeout at 11-19, and was then able to score some points on spikes from Zeinab Maleki Dizicheh and Masoumeh Zarei Barouti, but China won the set 25-16.

In the second set Iran stormed into a 10-5 lead, but China eventually levelled the scores at 17-17 on a service ace from Yuhong Sheng. The two teams went point for point until China pulled away on strong serving from Yanan Wang and a super spike, again from Sheng.

Strong serving from Jixiu Jiang in the third set took China to an early 10-1 lead, and Iran were unable to recover.

Bosnia and Herzegovina established an 11-4 lead in the first set before China took a time out.

After some incredible rallies that saw both teams attacking, defending, and blocking well, Bosnia and Herzegovina managed to extend their lead to 19-11 before Safet Alibasic, their hard-hitting star player, scored all three final points to seal the set.

Set two was much closer, with both team exchanging spikes and great defence. At the second technical time out China led 16-15, but Bosnia and Herzegovina eventually won 25-22.

Set three began as did set two, with China breaking out to a small lead – they led 8-6 at the first technical time out on a kill block. But again Bosnia and Herzegovina came back to tie the match 10-10. But some incredible play from Ismet Godinjak helped Bosnia and Herzegovina pull clear to a 22-13 lead that proved too much for China to recover from.

Iran controlled the beginning of the first set and led 8-5 after a number of good blocks, but Oleksiy Kharlamov helped Ukraine level at 13-13.

However, clever tips, roll-shots and precise serves from Iran surprised Ukraine and snatched the first set 25-22.

Ukraine showed they were still fighting in the third set as they built a 16-15 lead, but Iran held their nerve to secure the set 25-21.

Iran’s Ramezan Salehihajikolaei had fun encouraging the almost 4,000 strong crowd, who responded throughout with their support for Iran. 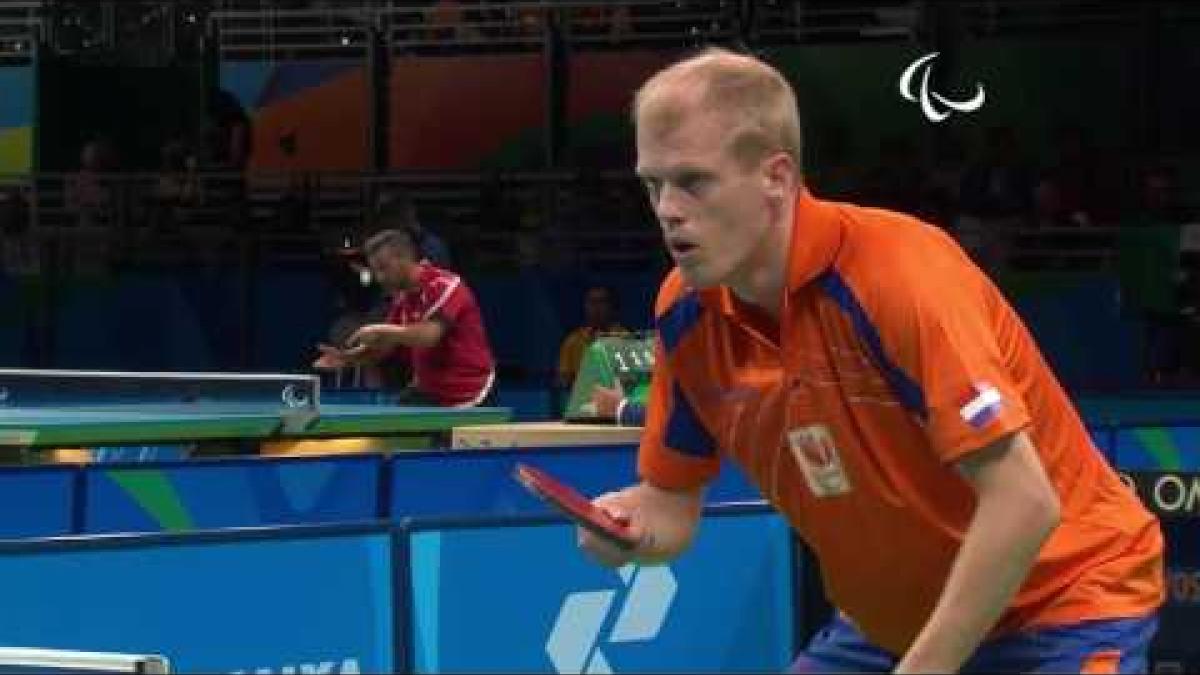