IPC Shooting has announced that a Grand Prix event as part of the development of visually impaired shooting will be held in Stoke Mandeville, Great Britain, between 28-30 January 2015. 01 Dec 2014
Imagen 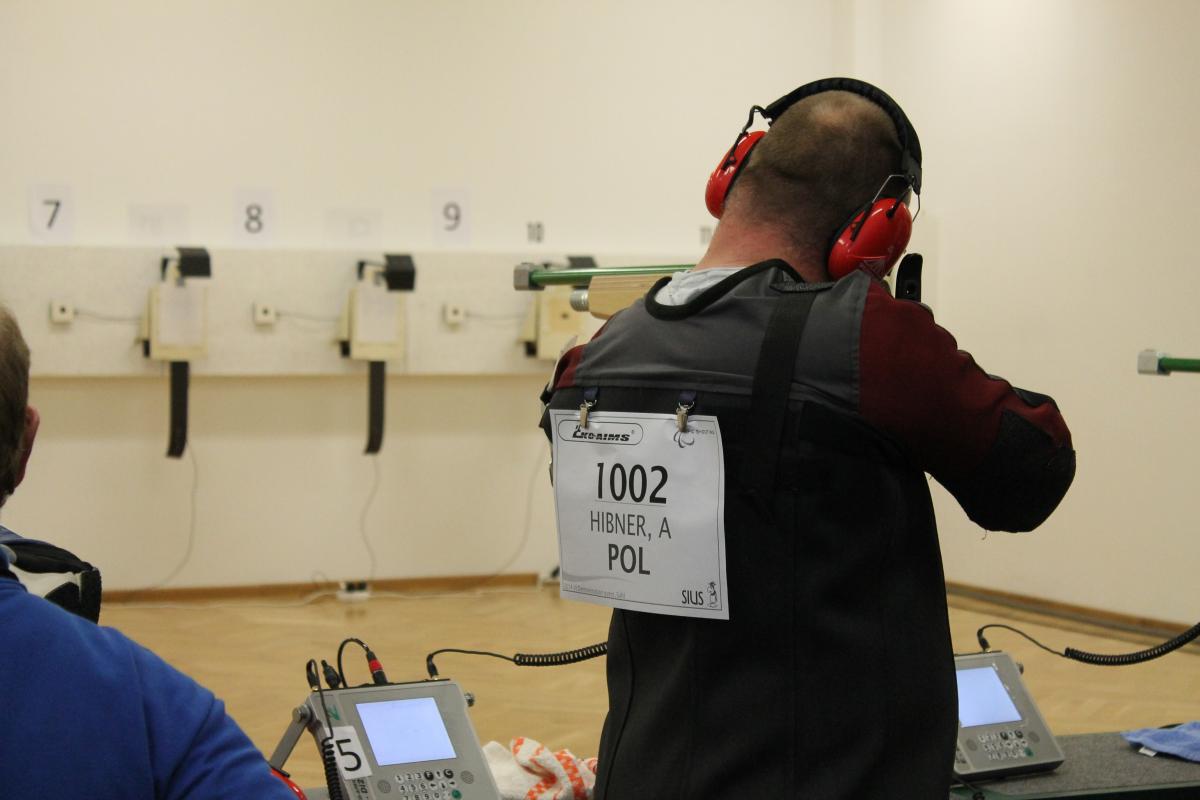 The competition is being organised as part of the ongoing development project for VI shooting and is funded by the German Federal Ministry of the Interior.

“The principle of this competition is to not only to gather international VI athletes to showcase and observe the current status of VI shooting, but also to both enable the start of the necessary data collection by a designated research team who are tasked to develop a sport-specific classification system for VI shooting.

If the development project is to be successful a sport-specific system of classification must be established.

The event will also feature an exhibit and demonstration of the current progress of the development of new prototype technical equipment and rules and regulations by IPC Shooting.

Further information and entry details for the 2015 VI Shooting International Grand Prix can be found at the IPC Shooting website.