Vote now for the Allianz Athlete of the Month – March 2015

The public has until Thursday 9 April to vote for their favourite from the six candidates. 02 Apr 2015
Imagen 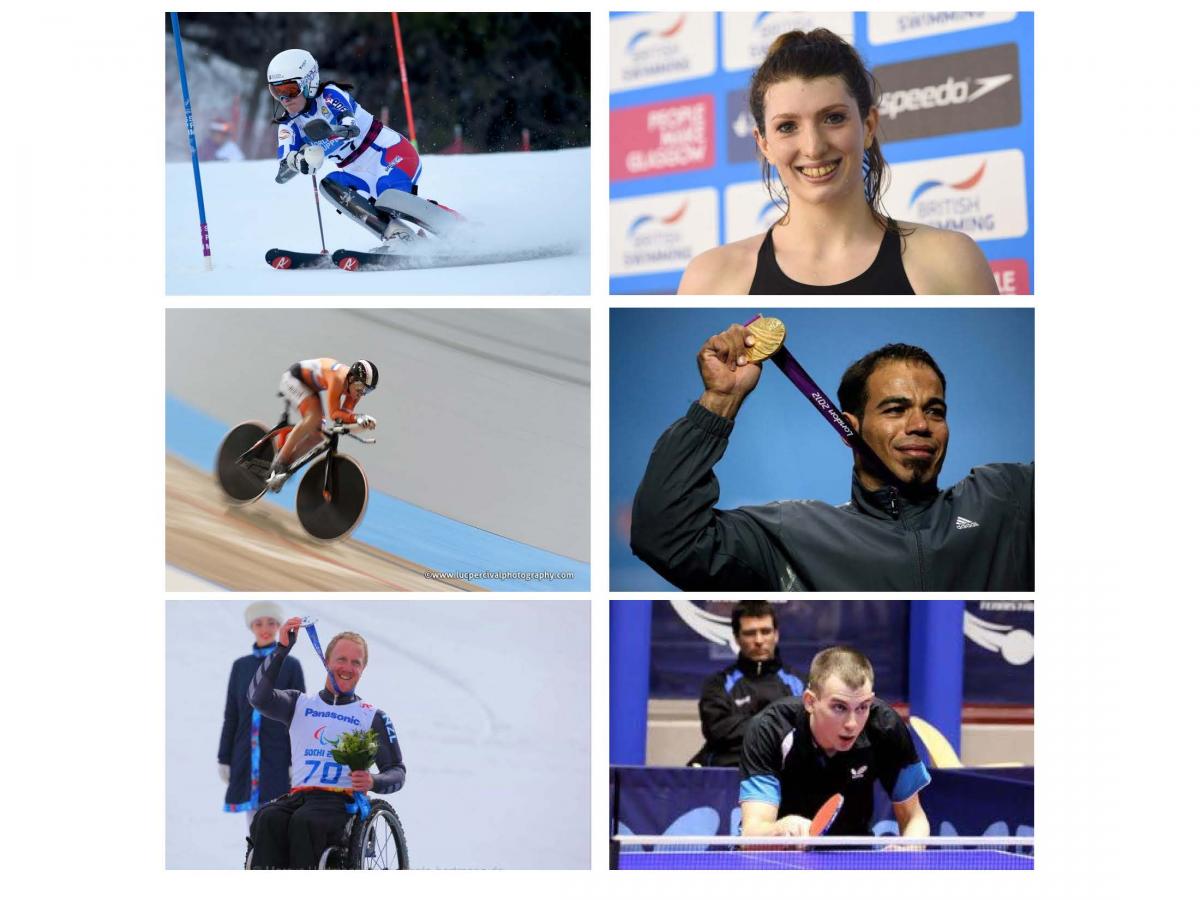 Six para-athletes have been shortlisted for the Allianz Athlete of the Month poll for March 2015 and the public are now invited to vote for their winner via www.paralympic.org

The nominations for March 2015 are:

The 21-year-old made history in Panorama, Canada, by becoming the first skier to win all five world titles at back-to-back IPC Alpine Skiing World Championships having first achieved the feat at Sestriere 2013.

In front of her home crowd in Apeldoorn, Norbruis won three gold medals – time trial, pursuit and scratch races - at the 2015 UCI Para-cycling World Championships and also lowered her own time trial world record by 0.043 seconds.

In his first international appearance since moving up to the men’s up to 59kg class, Othman broke the world record three times at the IPC Powerlifting World Cup in Dubai, UAE. His final lift of 210kg is more than three times his bodyweight and added 16kg to the previous world record.

Just three years after making his international debut, sit-skier Peters won three medals at the IPC Alpine Skiing World Championships, including gold in the downhill and super-G. At the 2013 World Championships his highest finish was 10th.

At the Ligano Masters in Italy, the Ukrainian won class 7 singles gold and team gold together with Mukhaylo Popov to underline his position as the world No. 1.

The public has until 12:00 (CET) on Thursday 9 April to vote for the athlete they want to be the Allianz Athlete of the Month for March 2015 via the www.paralympic.org homepage.