Vote now for the Allianz Athlete of the Month – May 2015

The public has until 8 June to vote for their favourite from the five candidates. 01 Jun 2015
Imagen 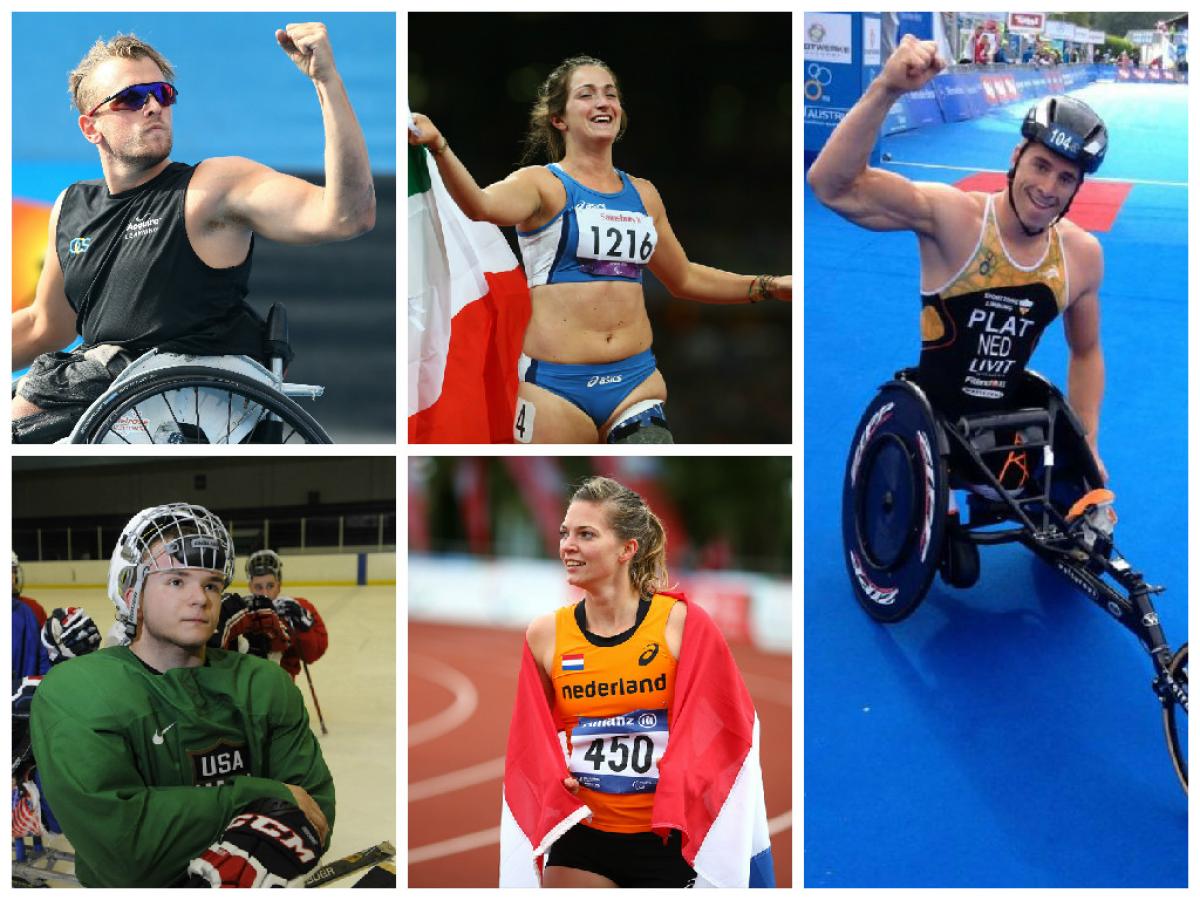 Five para-athletes have been shortlisted for the Allianz Athlete of the Month poll for May 2015, and the public are now invited to vote for their winner via www.paralympic.org.

Alcott won the quad singles and doubles at the Japan Open Super Series. He beat the top seeds in both finals: USA’s world No. 1 David Wagner in the singles final and the No. 1 tandem of Greg Hasterok and Wagner in doubles.

The Italian broke the 100m and 200m T42 world records at the IPC Athletics Grand Prix in Nottwil, Switzerland, and equalled the long jump world record at a meet in Barcelona, Spain.

Pauls’ four goals and two assists helped the US team claim the world title at the 2015 IPC Ice Sledge Hockey World Championships A-Pool at home in Buffalo. Indispensable in defence, Pauls played every game and racked up 11 shots on goal to receive the Best Defenceman of the tournament.

Competing in the PT1 category, Plat took on some of the strongest contestants when the World Para-triathlon Event took place in Madrid, Spain. Plat beat four-time world champion Billy Chaffey by about seven minutes.

The Dutch athlete smashed both the 100m and 200m T43 world records at the Notwill Grand Prix, lowering the longer distance by 0.33 seconds.

The public has until 12:00 (CEST) on Monday (8 June) to vote for the athlete they want to be the Allianz Athlete of the Month for May 2015 via the www.paralympic.org homepage. 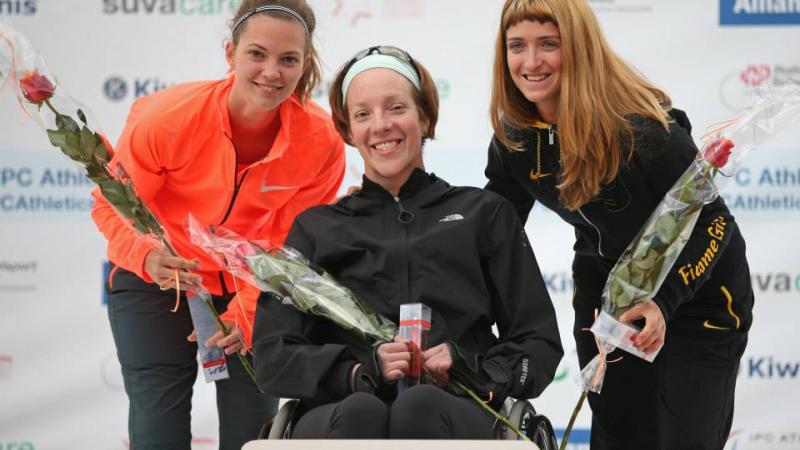 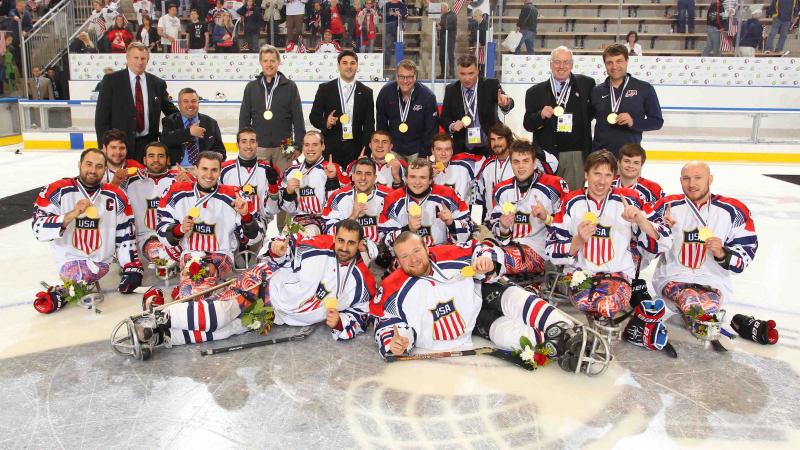