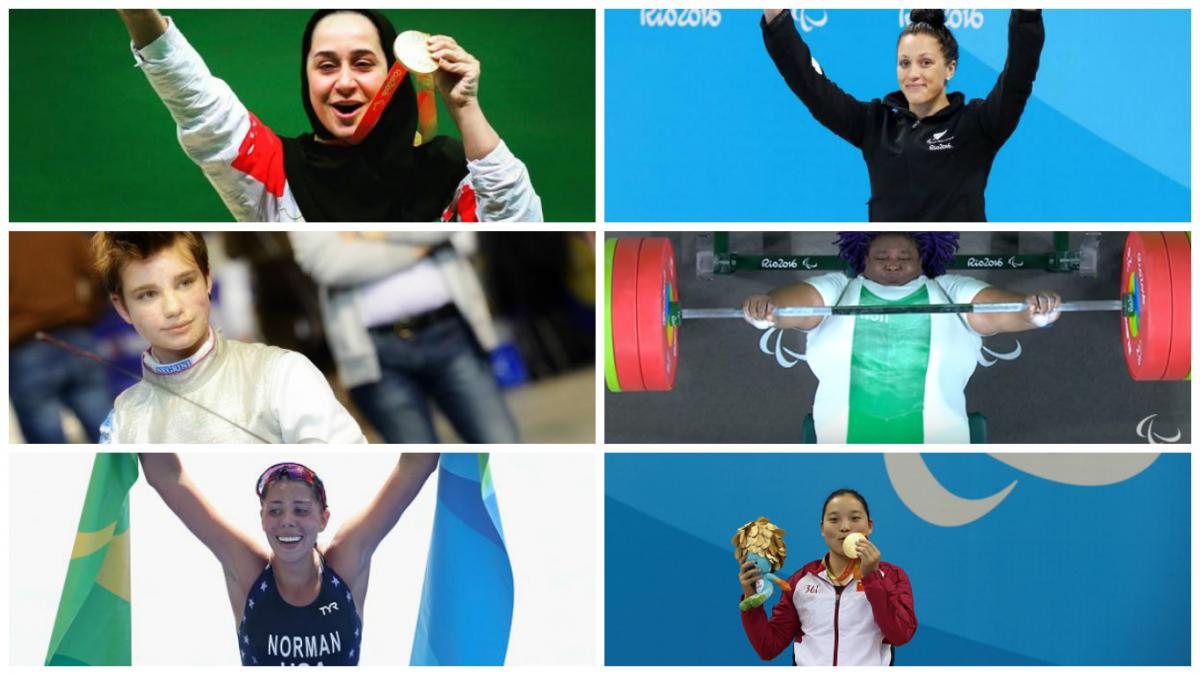 The International Paralympic Committee (IPC) has revealed the shortlist for the Best Female Athlete of September based on performances at the Rio 2016 Paralympic Games, and the public can now vote for the winner on www.Paralympic.org.

Siamand Rahman won the Best Male honour. Now a one-week voting period will be dedicated to decide the Best Female Athlete of September.

The 18-year-old upset Great Britain’s favourite Lauren Steadman – who had been undefeated throughout much of the last two seasons – to win the women’s PT4 category in the sport’s Paralympic debut.

The world’s strongest female Paralympian came to the fore to smash the world record for the women’s heavyweights. Nigerian world champion Josephine Orji, previously known as Precious, added 7kg onto her own best from 2015, lifting 160kg in the fourth round.

Pascoe returned to some of her best form at Rio 2016, leaving the Olympic Aquatics Stadium with three golds and two silver medals from the women’s S10 events. That included a world record in the 200m individual medley SM10 and a Paralympic record in the final of the women’s 100m butterfly.

The 19-year-old was the overwhelming favourite for gold and she did not disappoint on her Paralympic debut, as she won the women’s individual foil category B.

The public has until 12:00 (CEST) on Friday (21 October) to vote for the athlete they want to be the Allianz Female Athlete of the Month for September 2016 via the www.paralympic.org homepage. 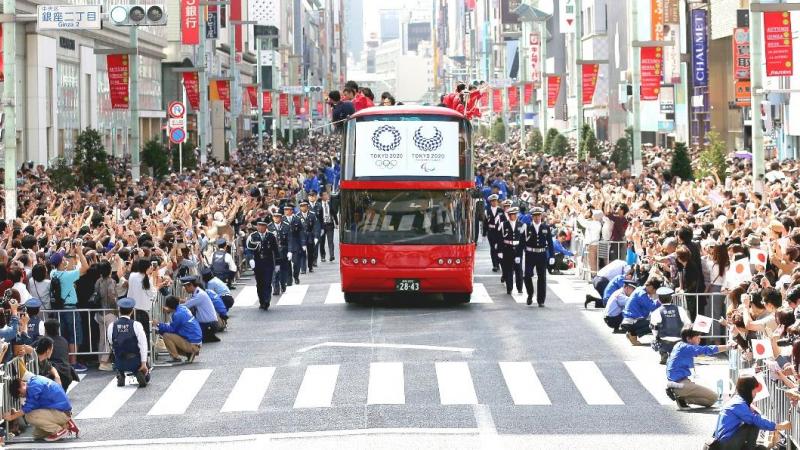