A series of other swimmers will also try to add to their medal count in the finals in Funchal, Portugal, on Friday (6 May). 06 May 2016
Imagen 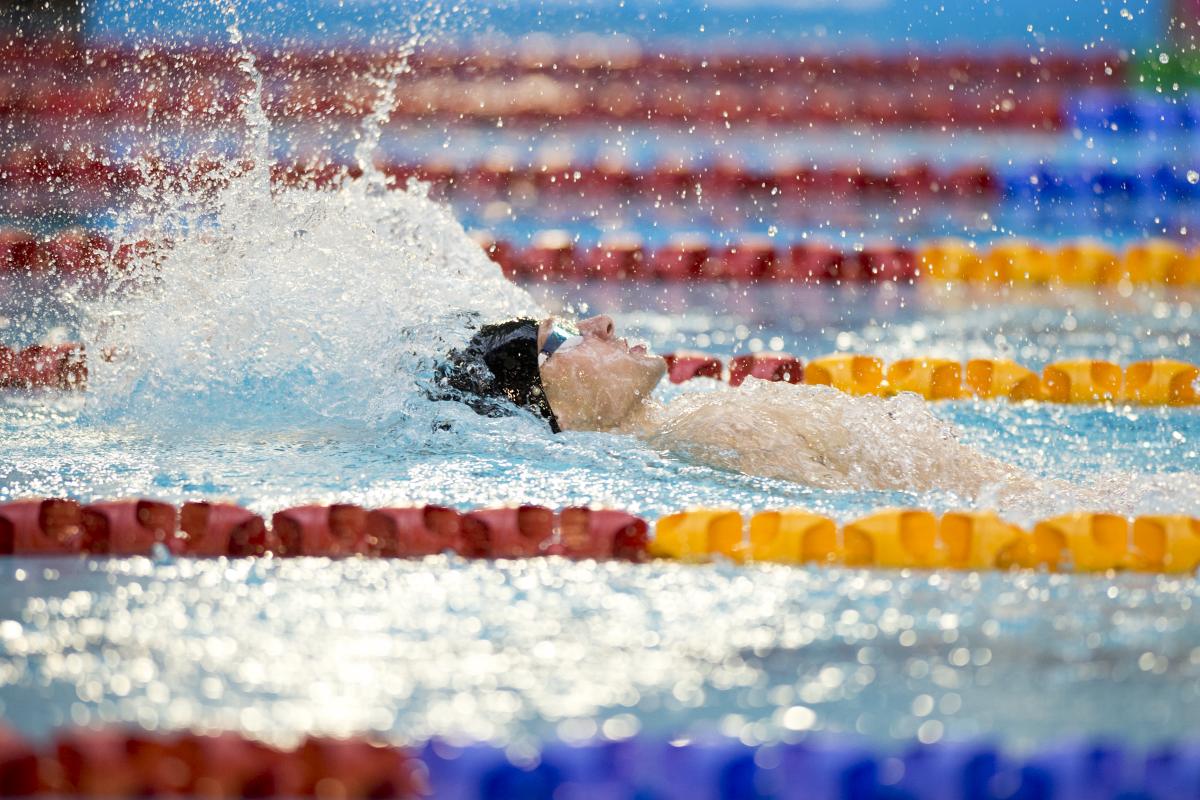 “I went pretty controlled this morning, just to blow off the cobwebs after a day off.”

Belarusian Ihar Boki and Ukraine’s Dmytro Vynohradets headlined the heats at the IPC Swimming European Open Championships on Friday (6 May), placing themselves in pole position to take their fifth and sixth golds respectively in Funchal, Portugal.

World and European champion Vynohradets (3:25.76) will try to reach the top of the podium once again as the fastest qualifier from the men’s 200m freestyle S3.

His main opponent, Russia’s Alexander Makarov (3:28.44) is running out of chances to secure his first gold medal but will get one more try as the second fastest qualifier.

Paralympic and world gold medallist Boki (57.64) will go for his latest gold medal of the Championships as the fastest qualifier from the men’s 100m backstroke S13.

Mereshko registered 5:19.15, some 0.44 seconds away from Simmonds’ mark set just last week, to place herself in line for a fourth gold.

Eleanor Robinson (5:51.72) will represent Great Britain as the second fastest qualifier ahead of Ukrainian Viktoriia Savtsova (5:54.12).

Savtsova’s European champion compatriot Sergii Klippert (1:01.68) went through quickest in the men’s 100m backstroke S12 in front of Azerbaijani brothers Raman (1:02.57) and Dzmitry Salei (1:03.08) who were second and third respectively.

Sweden’s women’s 100m breaststroke specialist Maja Reichard (1:26.95) also set herself up perfectly for this evening’s final. The Paralympic, world and European champion is seeking her second gold of the competition and leads the Netherlands’ teenager Liesette Bruinsma (1:28.03), who is after her third title. Ukraine’s Yana Berezhna (1:32.79) was third fastest.

Teresa Perales is looking to retain her gold in her favourite event, progressing to the women’s 100m freestyle S5 final in 1:23.96. Norway’s Worlds and European silver medallist Sarah Louise Rung (1:25.53) was second.

“It was a good time, I felt that it went well” Perales said. “I only wanted to do well and get the feeling for the water. I hope I can do better in the evening, maybe 1:21.00.”

British swimmer, European gold medallist Susannah Rodgers (1:16.65), is in pole position to retain her title and win her third gold as the fastest in the women’s 100m freestyle S7 heat.

“I pushed it a little bit but not too much so hopefully a bit more tonight,” Rodgers said.

At the last European Championships in 2014, Great Britain’s Claire Cashmore tied with Russia’s Olesia Vladykina for the gold in the women’s 100m breaststroke SB8.

“I went pretty controlled this morning, just to blow off the cobwebs after a day off,” Cashmore said. “I am going in and give it everything and that’s all I can ask for. A personal best would be absolutely amazing and that’s what I really want from tonight.”

Calado said: “It was fantastic - I swum a new national record! The crowd was amazing, I have my parents in the stands cheering me on. Just swimming against some of the best girls in the world is a big enough honour.”

Leading a crop of five Russian swimmers to qualify fastest in their heats was world champion Darya Stukalova (1:09.08), going for her third gold of the week in the women’s 100m backstroke S12.

“It was a good race but the last 100m was very tough. It’s a personal best and I’m hoping to get under 5:20.00 tonight. It feels great touching the wall first to be in lane four tonight,” van Hofweegen said.

“I still have something left for the final but it’s a good time for a heat and I’m looking forward to the final, so let’s see,” Onea said. 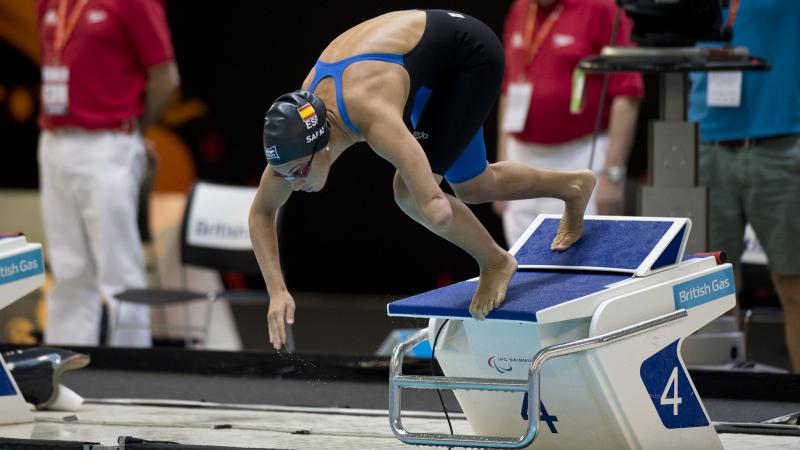 Swimming
Funchal 2016: Action to check out on day six
Imagen 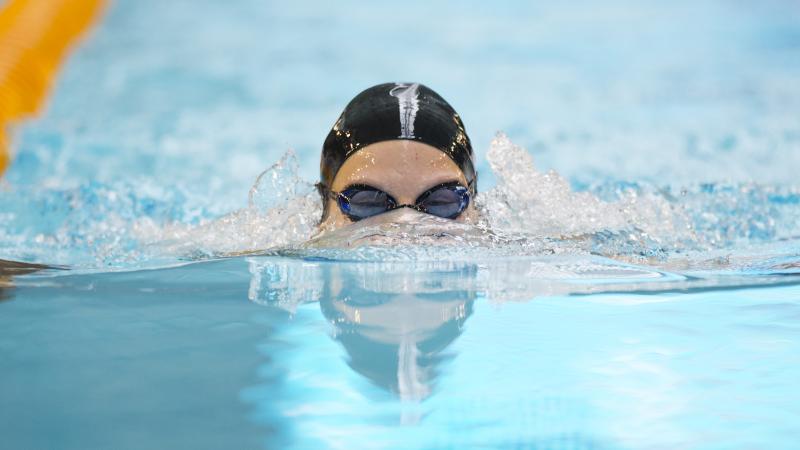