The quads division has only two Grand Slam events, and the American wants to close 2015 with at least one. 10 Sep 2015
Imagen 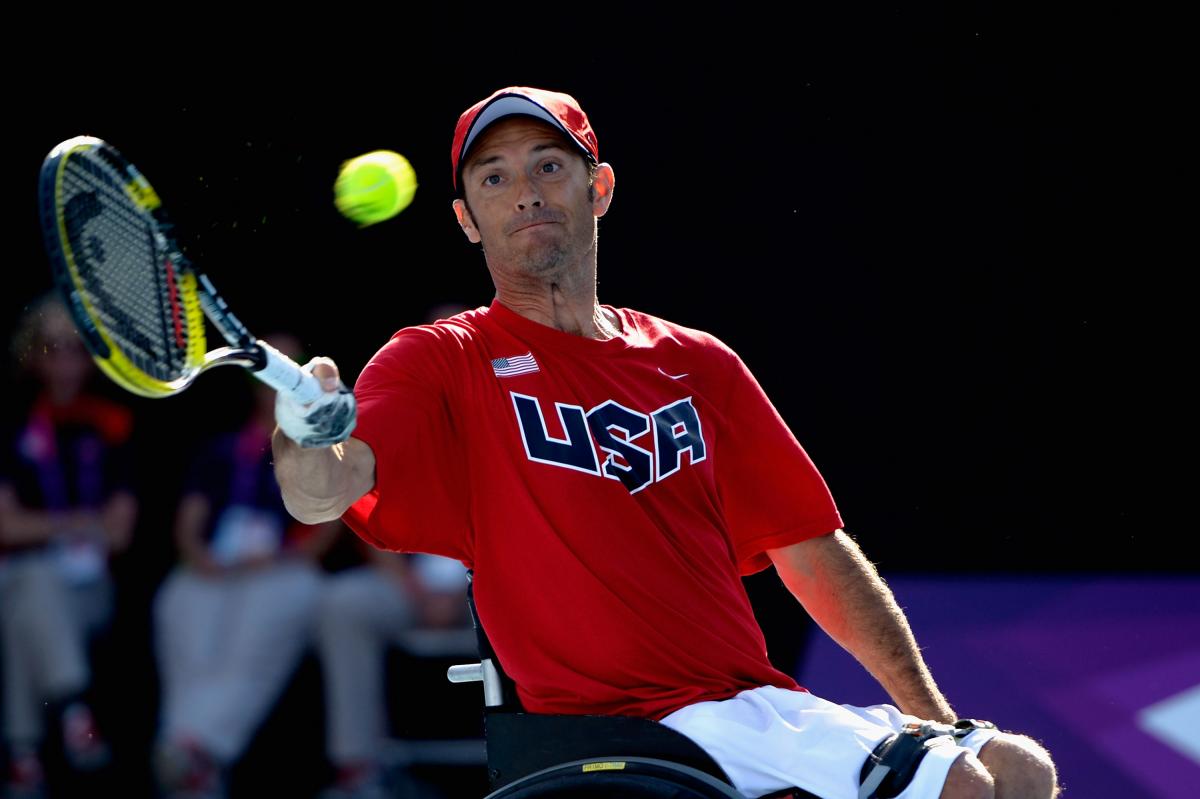 “Our two Slams have the best players in the world, so I do not overlook anyone and think of everyone as the main challengers.”

The USA’s three-time Paralympic champion David Wagner will look to add the US Open Grand Slam to his collection when the competition gets underway on Thursday (10 September) in New York, USA.

It will be the final Grand Slam of the year, and Wagner will compete in his sixth US Open. The quads player last won the US Open singles title in 2011 when he was a set up and winning 3-1 in the second before his British opponent Peter Norfolk retired.

“It would be a dream come true to win another US Open title,” Wagner, 41, said. “It takes lots of hard training and the ability to peak and play your best tennis at the right time. … [A win] would show that my hard work has paid off.”

Wagner plays in the quads division where there are only two Grand Slams each year – the Australian Open and the US Open. The top four quads players only play at the two Slams, so each event is extremely competitive.

“Our two Slams have the best players in the world, so I do not overlook anyone and think of everyone as the main challengers,” Wagner added.

The US Open is Wagner’s home Grand Slam and a tournament in which he has also seen success in the doubles division. The current world No. 2 player has won the doubles title five times and looks to retain the trophy.

“I am playing with my long-time doubles partner Nick Taylor,” Wagner said. “We have won three Paralympic gold medals in row and have never lost doubles in NYC.”

Wagner has had a successful 2015, when he has won several big tournaments around the world, including the South African Open and the Swiss Open. He has been battling for the No. 1 ranking all year with Australian Dylan Alcott, who beat Wagner in the final of the first Slam of the year in Australia in January.

The US Open at Flushing Meadows is one that Wagner always looks forward to, especially with the backing of the home crowd.

“NYC is very cultural and there are fans of tennis from all over the world,” Wagner said. “The crowds are educated tennis fans and it is fun to feed off their energy during the matches.”

Following the US Open, Wagner will turn his attention to Masters events at the end of the year. Closing out the year with the title, and a return to No. 1 would be big heading the Paralympics year.

“I am looking to win out the rest of the year by winning the US Open, Doubles Masters and Singles Masters,” Wagner said. “After that I will have about four weeks off before heading to Australia to start the 2016 season.”

The United States Tennis Association (USTA ) is offering complimentary grounds admission to wheelchair men's, women's and quad singles matches during the day on Thursday. More information on wheelchair tennis at the US Open can be found on the International Tennis Federation’s (ITF) website. 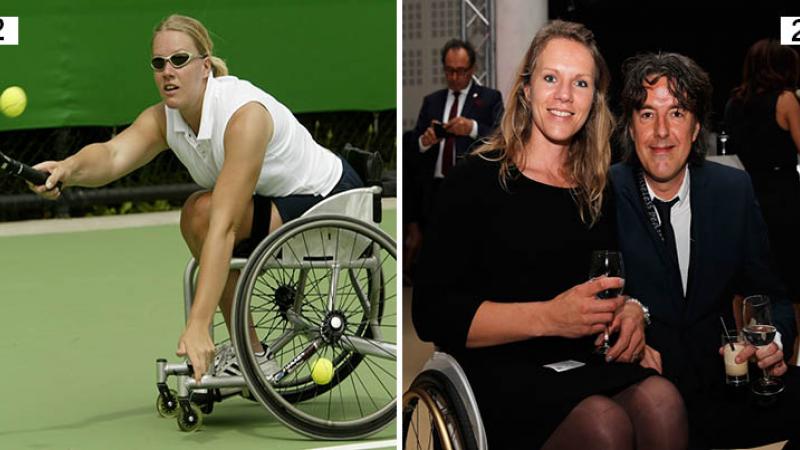