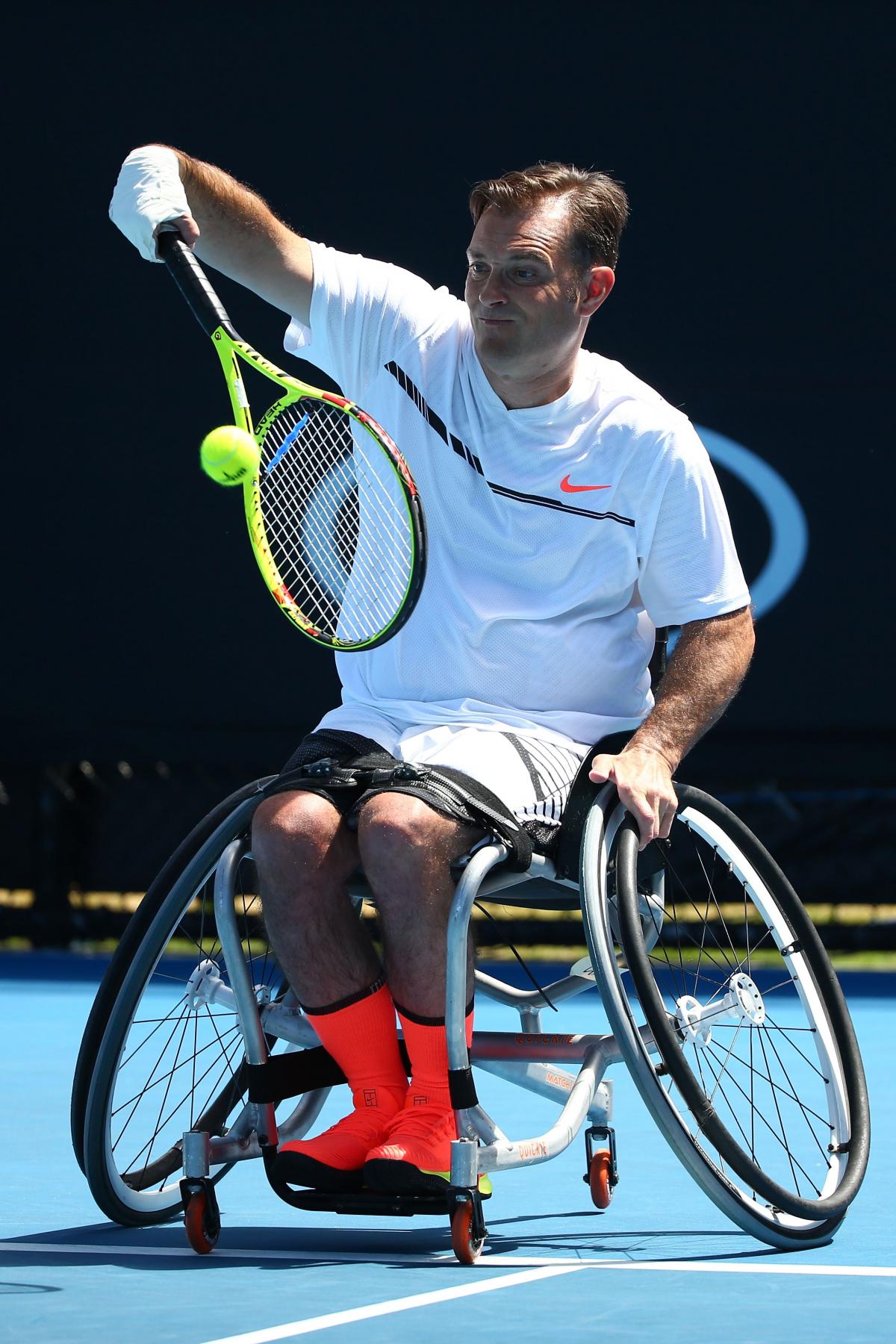 The USA's David Wagner at the 2017 Australian Open

Wagner made it two titles in as many weeks in the USA after he followed up his success at the Arizona Open with a 6-3, 7-6 (1) victory over Great Britain’s world No. 3 Andy Lapthorne. The two met in the final in Baton Rouge for the fourth time since 2012; Wagner won the last three finals.

But the tables were turned in Sunday’s (26 March) quad doubles final as Great Britain’s second seeds Antony Cotterill and Lapthorne took the title 6-2, 2-6 (10-7) in the deciding match tiebreak against Nick Taylor and Wagner.

Hewett’s first meeting with Stefan Olsson since beating the Swede in the men’s singles quarter finals at the Rio 2016 Paralympics produced a closely contested final between the top two seeds. The British world No. 6 claimed the points that mattered to close out a 7-5, 6-4 victory.

Later that day Hewett and the Netherlands’ Maikel Scheffers took the opening set of the men’s doubles final against Olsson and South Africa’s Evans Maripa 6-1 and were gifted the title when Olsson had to retire during the second set.

In an all-Dutch showdown in the women’s singles finals, Marjolein Buis and Aniek van Koot met in Baton Rouge for the fourth time since 2010, with van Koot having won their three previous meetings.

However, world No. 6 Buis flipped the script on Sunday, earning a 6-2, 6-4 win for her first victory over her fellow Dutchwoman since 2015. Buis’s victory also brought her second straight UNIQLO Wheelchair Tennis Tour singles title.

Complete results from the Cajun Classic can be found on the ITF’s website. 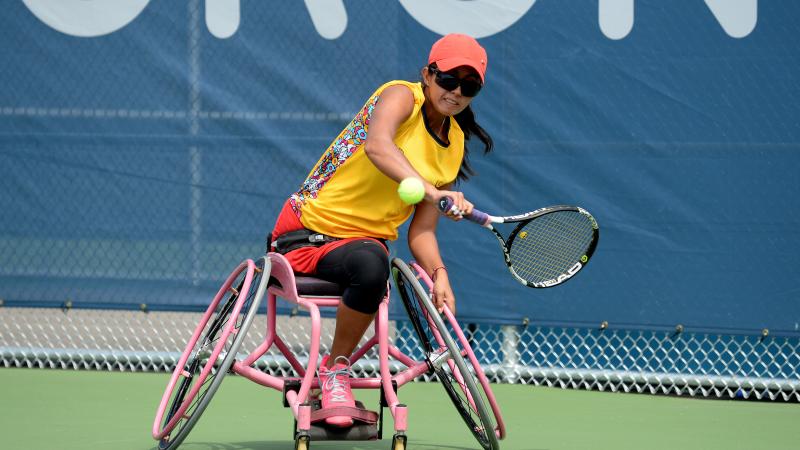