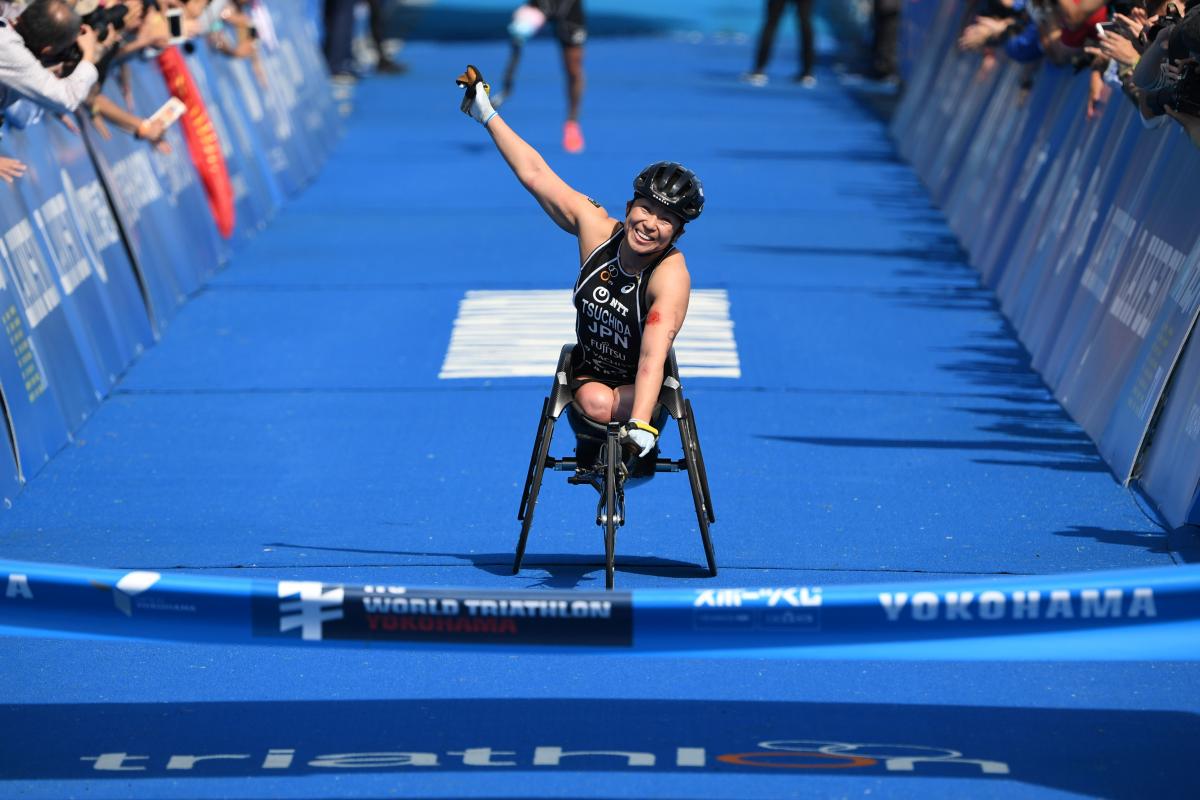 Japan’s seven-time Paralympian Wakako Tsuchida is ready to see how she stacks up against the best when she competes on home course at the World Para Triathlon Series in Yokohama on Saturday.

The Series is the second of the season, and Tsuchida’s category, the women’s PTWC, includes World Championship medallists.

“I am looking forward to competing in Yokohama with strong athletes,” Tsuchida said. “It will be my first race of this season so I would like to see how I can perform, and I will try my best to make all my off-season training pay off.”

She will have to face Australia’s double world champion Emily Tapp and world bronze medallist Lauren Parker, alongside Great Britain’s Jade Jones and the USA’s Kendall Gretsch, who have both had success since switching to triathlon.

With the Tokyo 2020 qualification period starting at the end of June, the focus for Tsuchida is booking her spot at a second home Paralympic Games after competing at the 1998 Paralympic Winter Games in Nagano.

“I never thought I would be given the chance twice to compete in the Paralympic Games held in my country,” Tsuchida said. “Tokyo is the place where I was born and raised, so just imagining myself standing there, I cannot stop myself feeling uplifted. But first, I will work towards acquiring the spot for the Paralympic Games.”

The 44-year-old has become one of the stars of Para sport in Japan over the last 20 years, competing in seven Paralympic Games and winning Paralympic medals at both the Winter and Summer Games.

Tsuchida has continued to showcase her versatility on the international stage; finishing on the podium in all eight of the triathlon events she has competed in.

“To be honest, I did not expect to have good results in triathlon like this,” Tsuchida said. “At my first World Championships in Rotterdam, I could not adapt to the change of temperature from outside into the water, which was cold, and I regretted very much that I could not make the start.

“That experience motivated me to overcome my own weakness little by little. There are still many areas that need to be strengthened, but I will do my best by making use of my experience that has been gained through various competitions,” Tsuchida added.

In the men’s PTWC, the Netherlands’ Geert Schipper will be aiming to continue his remarkable record of not finishing lower than second in a race since June 2017.

The USA’s Allysa Seely is another athlete chasing an impressive streak – the world champion’s victory in the women’s PTS2 in Milan last month was her fifth consecutive World Series win.

Great Britain’s Claire Cashmore and USA’s Grace Norman are likely to battle it out for the win in the women’s PTS5, although Canada’s Kamylle Frenette will also be one-to-watch. 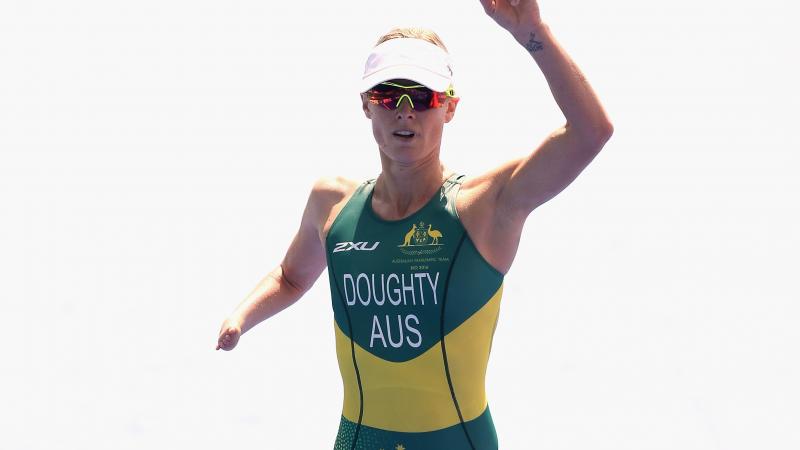