Watson receives Allianz Athlete of the Month for May 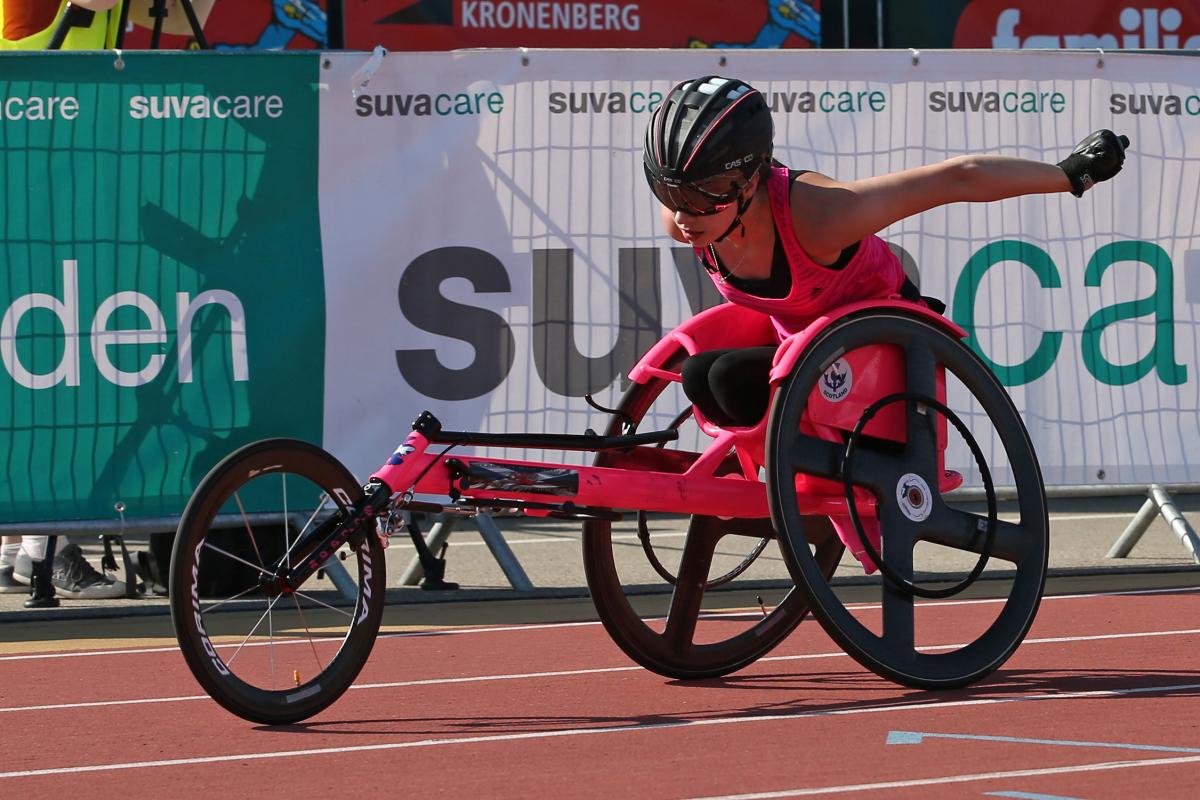 Great Britain’s wheelchair racer Shelby Watson received the Allianz Athlete of the Month honour for May following her world-record-breaking performances.

The 18-year-old broke four world records in the T33 class at the IPC Athletics Grand Prix in Nottwil, Switzerland, on top of the two she set in Barcelona, Spain, earlier in May. In Nottwil, she took four seconds off her own 400m best, posting a time of 1:10.15. Watson then followed that up in the afternoon session with 19.89 in the 100m. She also set world bests in the 200m and 800m at the Grand Prix. 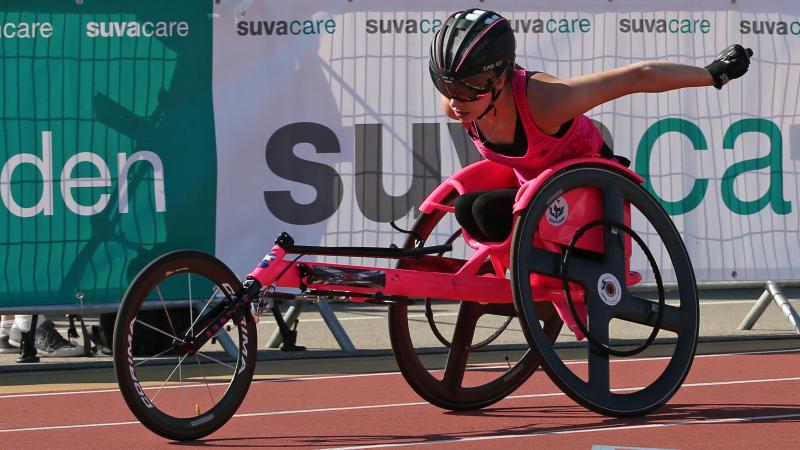 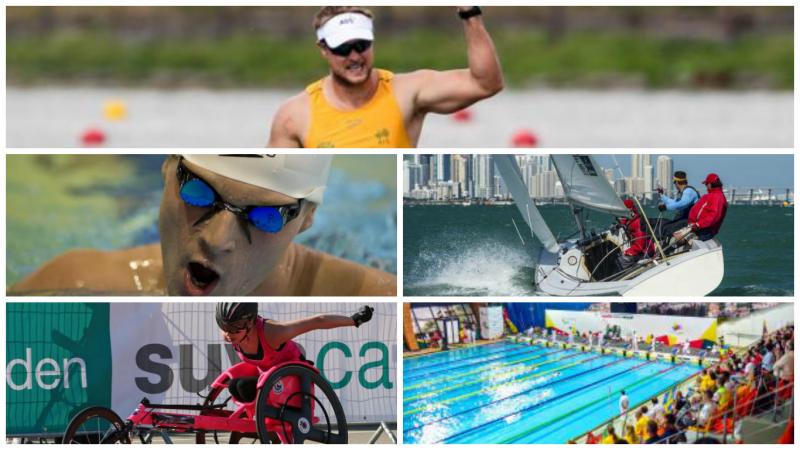 Athletics
Grosseto 2016 to be biggest ever IPC Athletics Euros