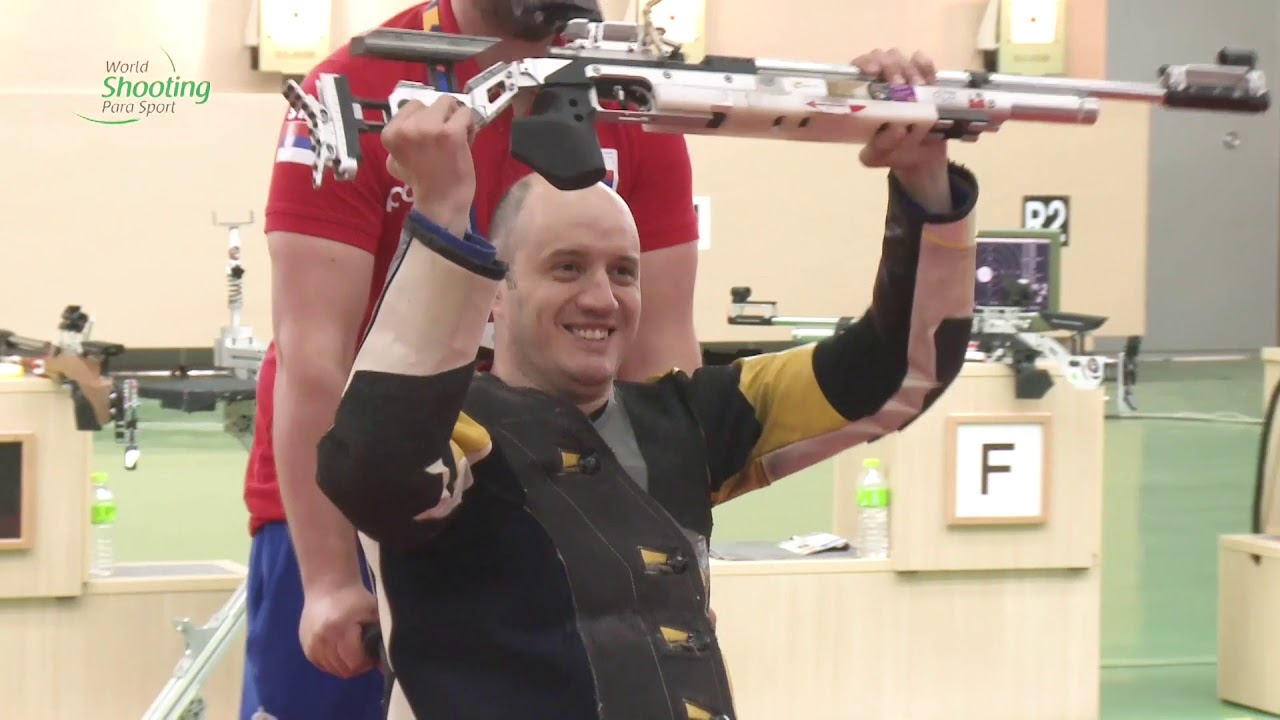 The pressure is on for shooting Para sport athletes, not only because of the 2019 World Championships but also with Tokyo 2020 Paralympic places at stake.

The qualification process began at the 2018 World Championships in Cheongju, South Korea, where it was announced that the Worlds would switch over to odd years. Sydney, Australia, will welcome the top shooters from around the world from 9-19 October.

But before that, the season is loaded with events.

The first main stop is the World Cup from 14-24 February in Al Ain, UAE. It is the fourth consecutive season that Al Ain has hosted a shooting Para sport competition, and the second time it will feature the shotgun discipline Para trap.

Szczecin, Poland, will then host a Grand Prix with only 10m events from 25 April – 1 May; shortly followed by the International Shooting Competition of Hannover from 2-12 May in Germany. Both sites have hosted shooting Para sport competitions before.

Another familiar range for many of the sport’s top athletes is Osijek, Croatia, where the final World Cup of the year will be held from 20-28 July.

Two major competitions will also take place in the Americas, where shooters will look to showcase themselves ahead of the Lima 2019 Parapan American Games in August. It will be the first time the sport will be held at a Parapan Ams. Watch for potential Lima 2019 medallists to test themselves at competitions in Cali, Colombia, from 4-11 April; and Columbus, USA, from 20-30 June. 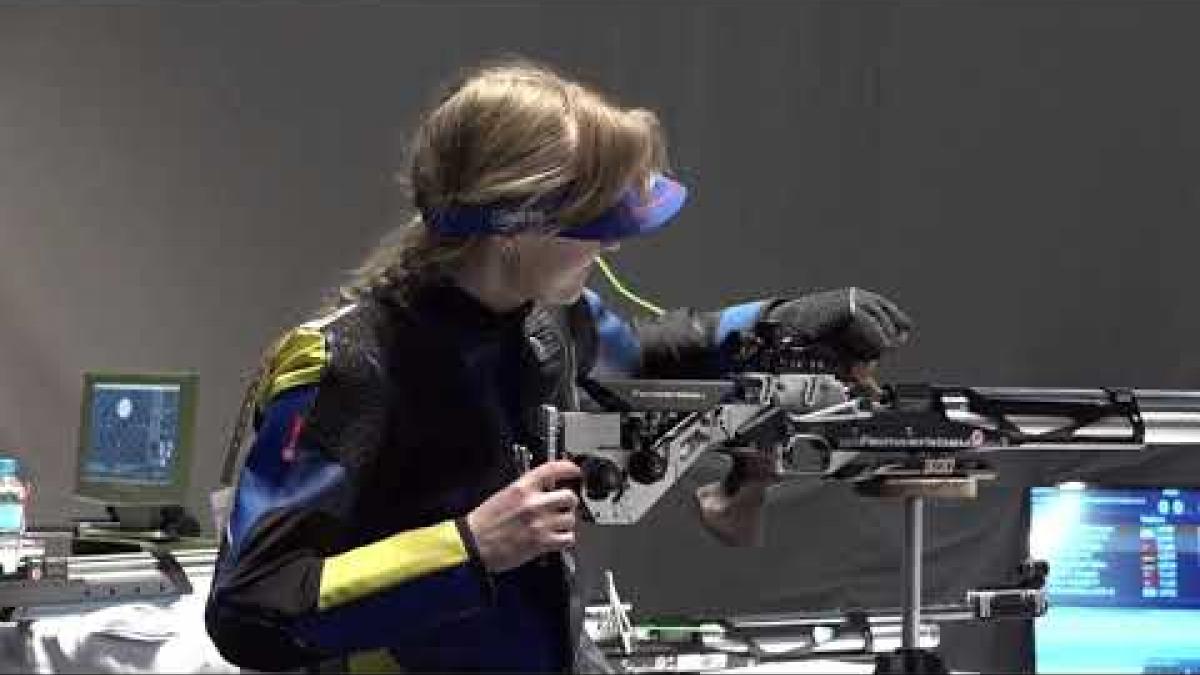 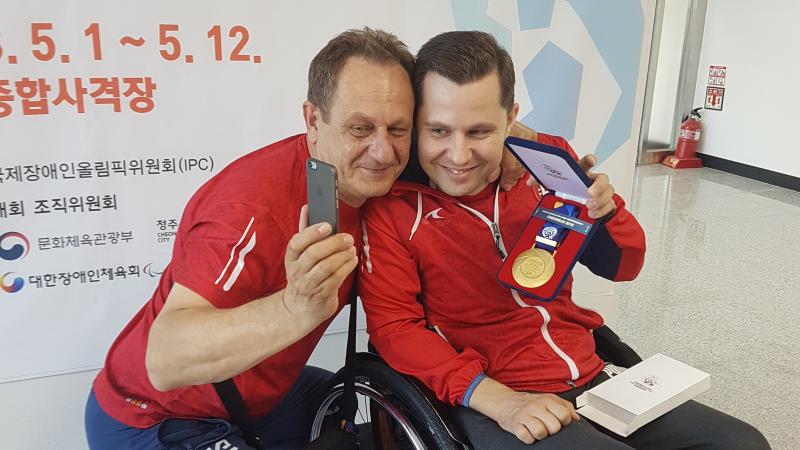