Competition tips off on 8 September, with games held in the Rio Olympic Arena and Carioca Arena 1. 25 May 2016
Imagen 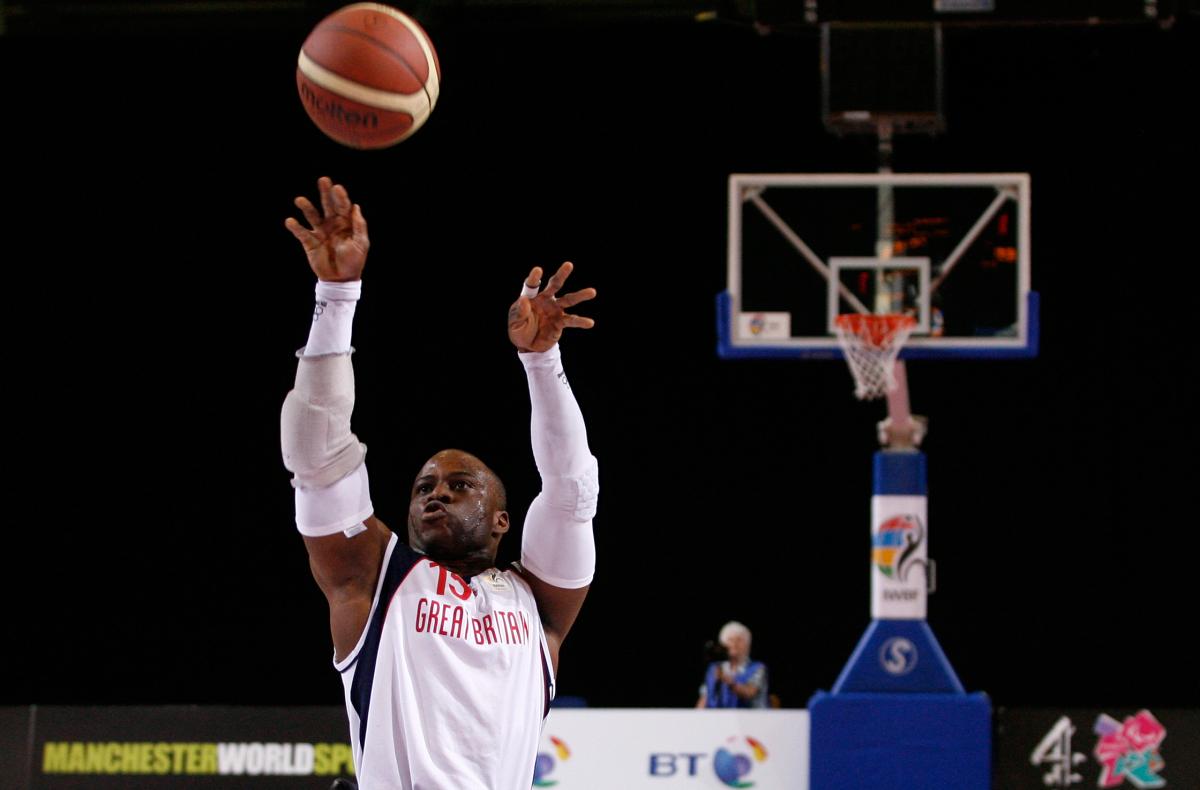 The International Wheelchair Basketball Federation (IWBF) has confirmed the official match schedules for the men’s and women’s events to take place at the Paralympic Games in Rio this September. The schedule was agreed by IWBF, Rio 2016, Olympic Broadcast Services (OBS) and the International Paralympic Committee (IPC).

The first game will tip off on 8 September at the Rio Olympic Arena, with the great British women taking on Canada, and the British men facing Algeria. Other preliminary sessions will simultaneously take place in the Carioca Arena 1.

A pdf of the complete wheelchair basketball schedule in Rio 2016 can be downloaded from the IWBF’s website.

IWBF President, Ulf Mehrens, said: “The schedule takes a lot of time and accuracy in piecing it together, to ensure equality for all teams with times and dates as well as taking in consideration the demands from a number of different broadcasters. We are confident that this schedule will offer everyone an exciting showcase of the sport. The announcement of the schedule continues to generate excitement around the games and now fans of the sport will be able to purchase tickets to support their country.” 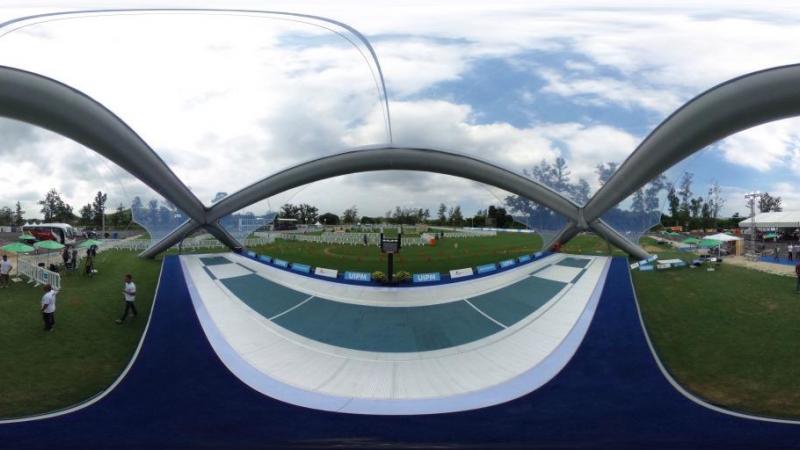