GEARING UP FOR TOKYO: Hungary's Zsuzsanna Krajnyak
ⒸGetty Images
By Tim Norris | For the IPC

The wheelchair fencing World Cup season continues on Friday (27 April) in Montreal, Canada, where many top-ranked athletes will go for medals.

The competition, which runs until Sunday (29 April), is the third of the International Wheelchair Amputee and Sports Federation (IWAS) World Cup circuit. It follows after competitions in Eger, Hungary, and Pisa, Italy, held earlier this year.

Here are the top fencers to watch for in each category:

Hungary’s Paralympic bronze medallist Amarilla Veres will be the one to beat in the women’s side, as she currently sits atop the world rankings. Meanwhile in the men’s, Poland’s world No. 5 Norbert Calka will hope to move up and secure his first podium finish in the epee this season following top-10 performances in both Eger and Pisa.

Calka’s compatriot Michal Nalewajek also sits fifth in the rankings but can improve that in Canada. In the women’s draw, Hungary’s experienced three-time world champion Zsuzsanna Krajnyak will try to maintain her perfect record in the discipline, having won the foil at the last two World Cups.

Another Hungarian, Andrea Eva Hajmasi, enters the women’s sabre as the top-ranked athlete and will expect to pick up more silverware this time around. She already owns a silver from Eger and gold from Pisa in the discipline. France’s Robert Citerne is the one to watch in the men’s category. World Championship silver medallist in the men’s epee from last year, Citerne has added the sabre to his programme and will continue testing his form this weekend.

World No.2 Jovanne Guissone can close the gap on Great Britain’s world No. 1 Dimitri Coutya, with Coutya not competing in Canada. Coutya won both epee competitions in Eger and Pisa, but Brazil’s Guissone now has the opportunity to claim his first gold of the season. In the women’s competition, Thailand’s Paralympic and world silver medallist Jana Saysunee will try to keep her perfect World Cup record in the discipline.

With the absence of reigning Paralympic and world champion Beatrice Vio from Italy, the podium opens up for Georgian fencer Irma Khetsuriani, who has medalled in every World Cup this year.

Maxime Valet is another from the French delegation looking to secure a World Cup medal. Montreal would be his second competition this year, after he finished sixth in Eger in February. 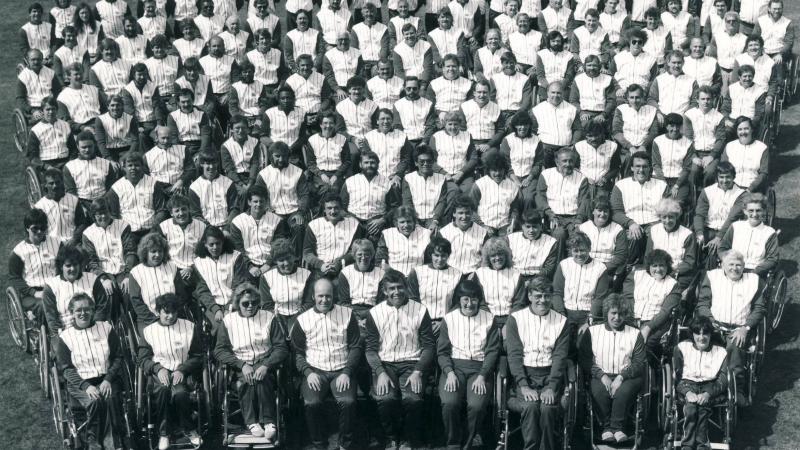