The top seeds had a smooth passage in the first day of competition. Will there be upsets on day two at the Olympic Tennis Centre? 10 Sep 2016 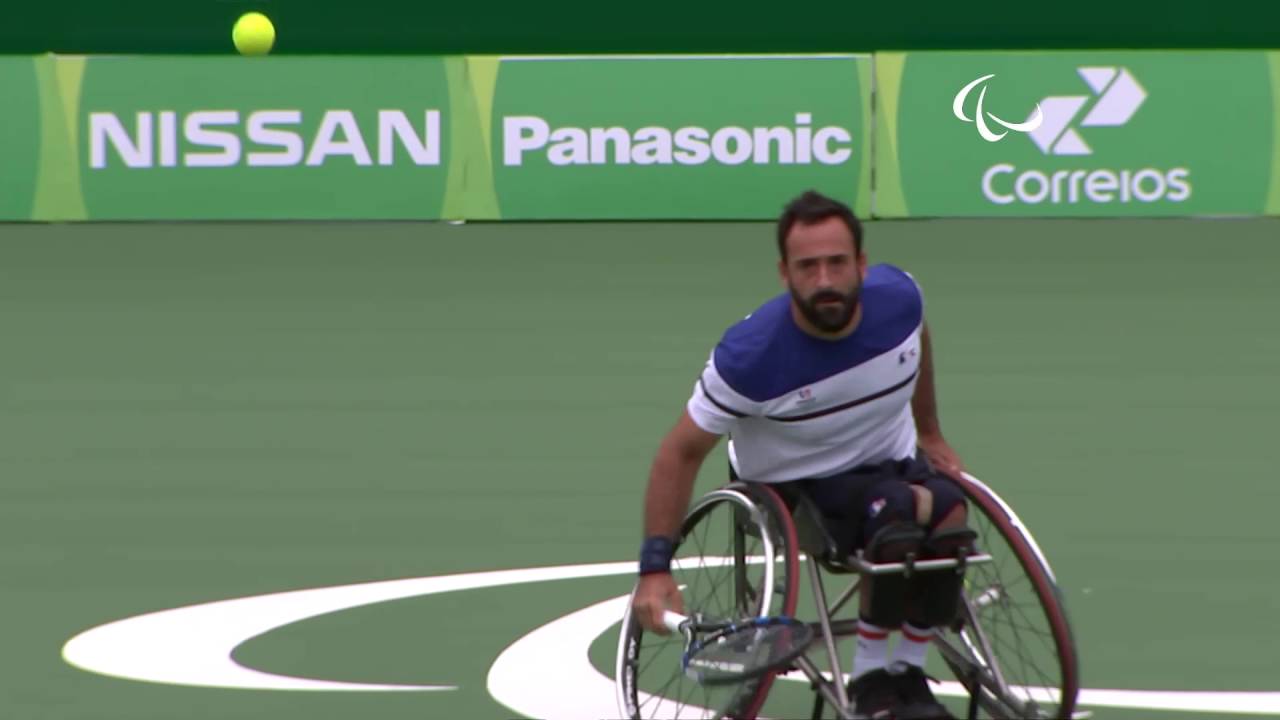 The second day of the wheelchair tennis competition on Saturday (10 September) will see the first action in the eagerly-anticipated women’s singles.

As the quad division goes into its quarter-final stage in both the singles and doubles, all the women – including the top seeds – open their Paralympic campaign.

Centre Court is the place to be on Saturday as the top three seeds showcase their talents.

On court two, three Dutch stars aim to progress to the second round of the competition.

Aniek van Koot, who claimed silver four years ago, will be looking to go one better this time around when she plays Sakhorn Khanthasit, before her fellow compatriot Diede de Groot makes her Paralympic debut against Kanako Domori.

Last on Court Two is Marjolein Buis. She is looking to build on her French Open Grand Slam title of this year and her doubles gold from London. Meanwhile, eighth seed Katharina Kruger and Brits Lucy Shuker and Louise Hunt are all in action in exciting day on the outside courts.

After the top seeds sailed through the opening day of competition, Saturday promises to be a nail-biter for everyone watching the quad singles.

World No. 1 Dylan Alcott, who had a 6-0, 6-0 win in round one, will take on America’s highly experienced Nick Taylor. Meanwhile, fellow American and 2012 silver medallist David Wagner follows his doubles partner on Court Eight as he plays Mitsuteru Moroishi.

Sweden open the defence of their Paralympic gold medal from London in one of four men’s doubles matches on day two.

Albeit with a change to the pairing, Stefan Olsson carries his experience and craft of four years ago as Dan Wallin joins him. The duo face America’s Steve Baldwin and Jon Rydberg in the evening on Court Six.