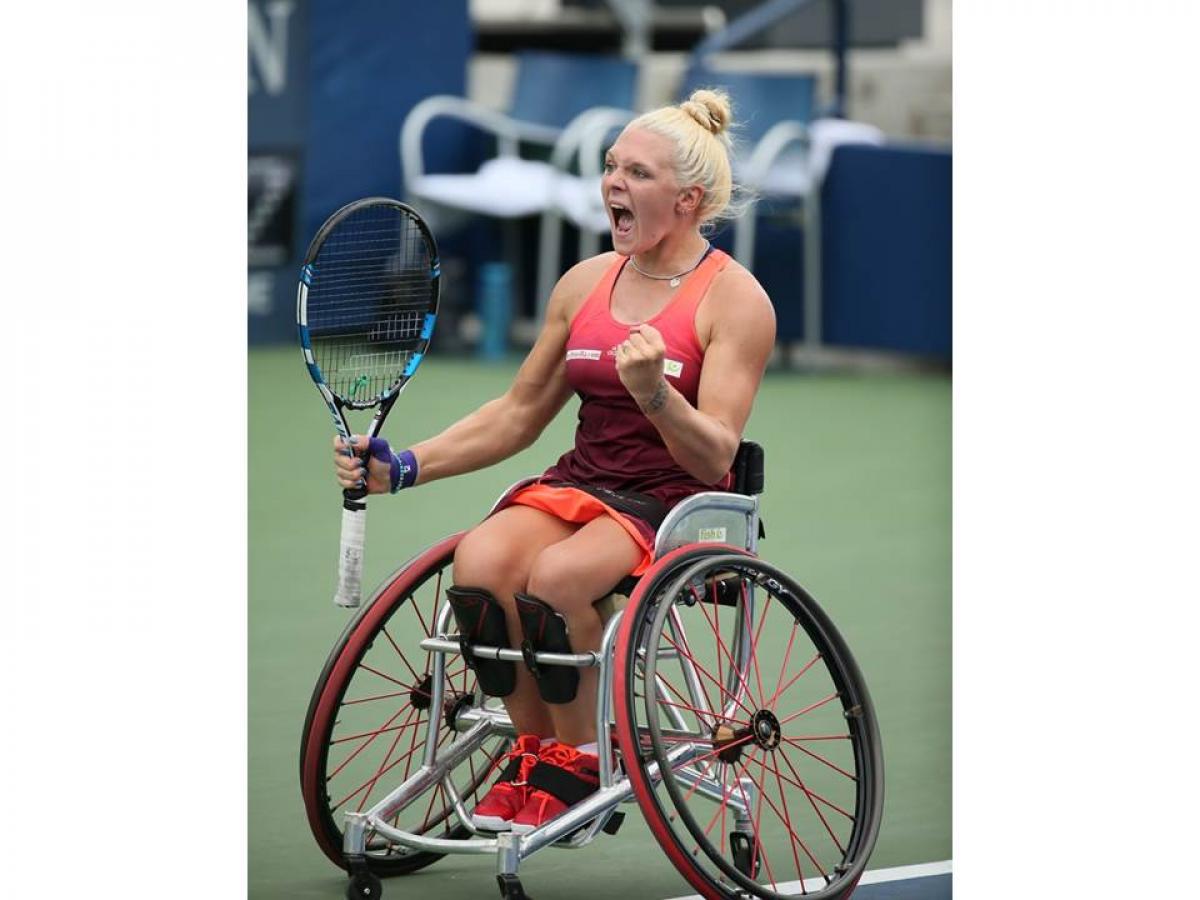 “It was so strange playing Yui, as she is my best friend, and we have achieved so much in doubles together.”

Jordanne Whiley made history on Sunday (13 September) at the US Open after becoming the first British woman to win a wheelchair tennis Grand Slam singles title.

For Whiley, Sunday was her first women’s singles Grand Slam final, and the 23-year-old beat Japan’s defending champion and world No. 3 Yui Kamiji 6-4, 0-6, 6-1 in a match of fluctuating fortunes.

Whiley saw an early break advantage disappear in the first set but regrouped and took the last two games. Kamiji raced through the second set, but Whiley stormed into a 5-0 lead. The Brit then had her first five match points before Kamiji pulled a game back. But another thrilling final game eventually saw Whiley clinch the victory on her ninth championship point.

“It really has not sunk in that I have done it – I am a singles Grand Slam champion,” Whiley said. “It was so strange playing Yui, as she is my best friend, and we have achieved so much in doubles together.”

The win also bumps Whiley into a new career-best singles world ranking on Monday (14 September) after starting the US Open word ranked No. 5.

“I felt bad seeing her [Yui] crying at the end but that is tennis and I knew I could win it,” Whiley said. “I kept telling everyone that I could do it in singles as well and now I have finally proved it. Everything is clicking nicely ahead of Rio [2016].”

Top seeds Reid and Houdet extended their unbeaten sequence as a partnership to 19 matches with a 6-3, 6-1 victory over the all-French duo of Michael Jeremiasz and Nicolas Peifer in the men’s doubles final.

Runner-up in the men’s doubles in 2014, Reid joined forces with Houdet this year to gain the crucial breakthrough midway through the opening set in Sunday’s final. They then won the last five games of the match to make it two titles in two weeks after winning the final Super Series title of the season last week in St. Louis, USA.

Jiske Griffioen and Aniek Van Koot made up for their respective singles semifinal exits as the Dutch second seeds beat Marjolein Buis and Sabine Ellerbrock 7-6, 6-1 to win the women’s doubles.

In the quads finals, Australia’s No. 1 ranked Dylan Alcott made his first appearance at Flushing Meadows and defeated the US’s David Wagner 6-1, 4-6, 7-5 for the title. Alcott claimed his first Grand Slam title in Melbourne, Australia, this year and attained the world No. 1 ranking for the first time in June.

Last week, he stamped his position in quads division, which is only competed in two Grand Slams.

The US duo of Nick Taylor and Wagner defeated Britain’s Andy Lapthorne and Alcott for the quads doubles title in a thrilling 4-6, 6-2, 10-7 victory. 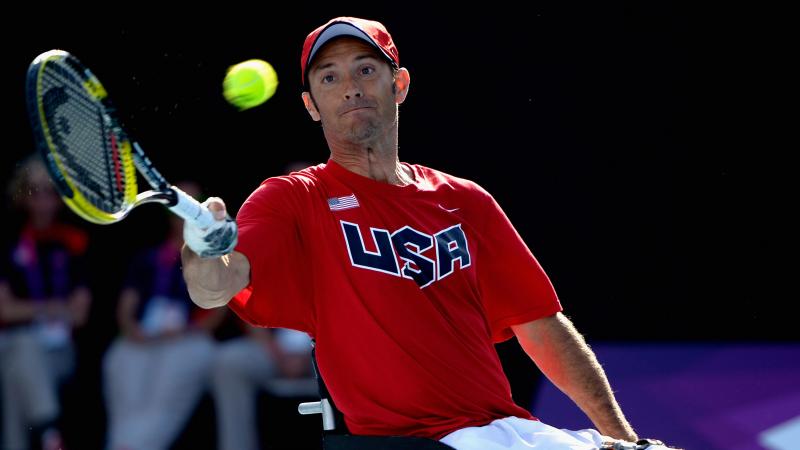