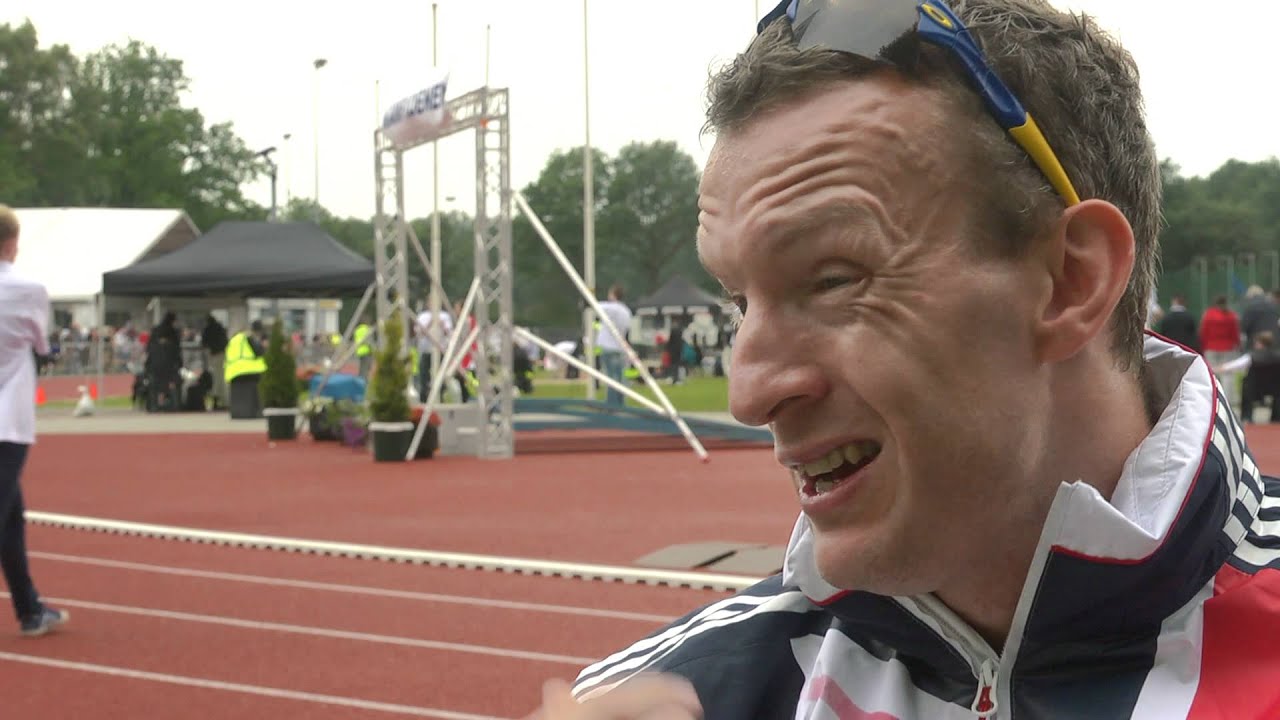 The IPC Athletics European Championships, featuring 520 athletes from 38 countries, will run through Thursday and are the last major international Athletics event ahead of the London 2012 Paralympic Games.

In the 200m T42 sprint, Whitehead, a double above-the-knee amputee, smashed his own world record he set last month by more than six tenths of a second en route to winning gold in a time of 24.93. Denmark’s Daniel Jorgensen finished second and Iceland’s Helgi Sveinsson placed third.

It was the eighth world record broken at the Championships, which still have one more day in store.

The Russian delegation, meanwhile, solidified its place at the top of the medals table, racking more hardware to move to 24 total golds and 61 overall medals at the Championships.

Gocha Khugaev led Russia, breaking the European record in the 200m T37 event, as his time of 23.54 was the top in a Russian sweep. Roman Kapranov (24.09) took silver and Alexandr Lyashchenko (24.40) garnered bronze in a crowded field.

Ukraine’s Olena Gliebova set a new European record in the 100m T13 event, sprinting ahead of the pack to finish the race in 12.40, ahead of Germany’s Janne Sophie Engeleiter (13.67) and Poland’s Anna Duzikowska (13.82)

The Ukrainians also received top performances from Mykyta Senyk and Roman Pavlyk on the track, as both recorded season bests. Senyk won a stacked field in the 200m T38 sprint, finishing in a time of 23.61, just .04 off the world-record mark set by Greece’s Aristotelis Marinos at the Athens 2004 Paralympic Games.

Pavlyk’s season-best came in the 200m T36 final on the men’s side, as he topped British favourite and European world-record holder Ben Rushgrove, as well as Graeme Ballard, to win the title in just 24.98.

Visually impaired British sprinters Tracey Hinton and Libby Clegg both won the 200m in the T11 and T12 classes, respectively. Hinton ran her race to gold in 27.31 and Clegg captured a time of 25.47 in her victory.

Spain’s Jose Antonio Exposito Pineiro set a season-best mark of 7.25m to top the podium in the Long Jump F20 and Belarus’ Ihar Fartunau won the Long Jump F13 with a 6.67m jump.

The IPC Athletics European Championships, featuring 520 athletes from 38 countries, will run through Thursday and are the last major international Athletics event ahead of the London 2012 Paralympic Games. 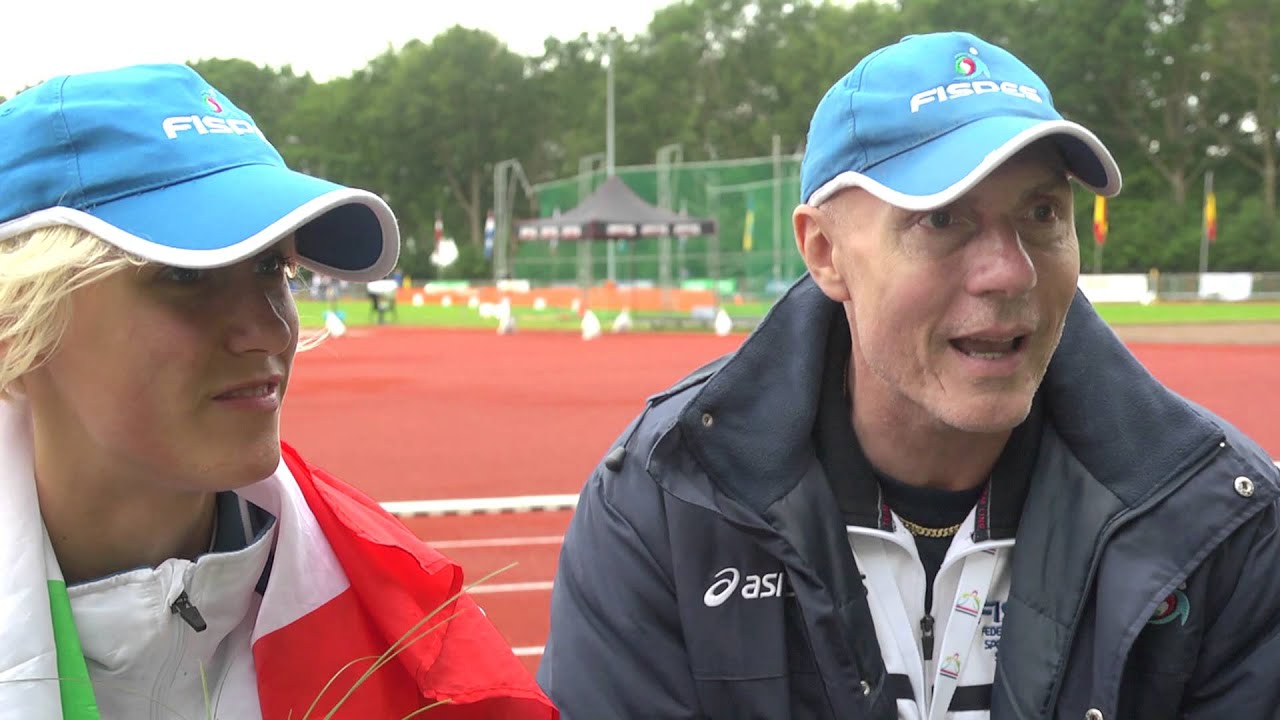