Dutch pair Jiske Griffioen and Aniek van Koot are hoping to light up the Wimbledon courts in the wheelchair doubles competition. 05 Jul 2013
Imagen 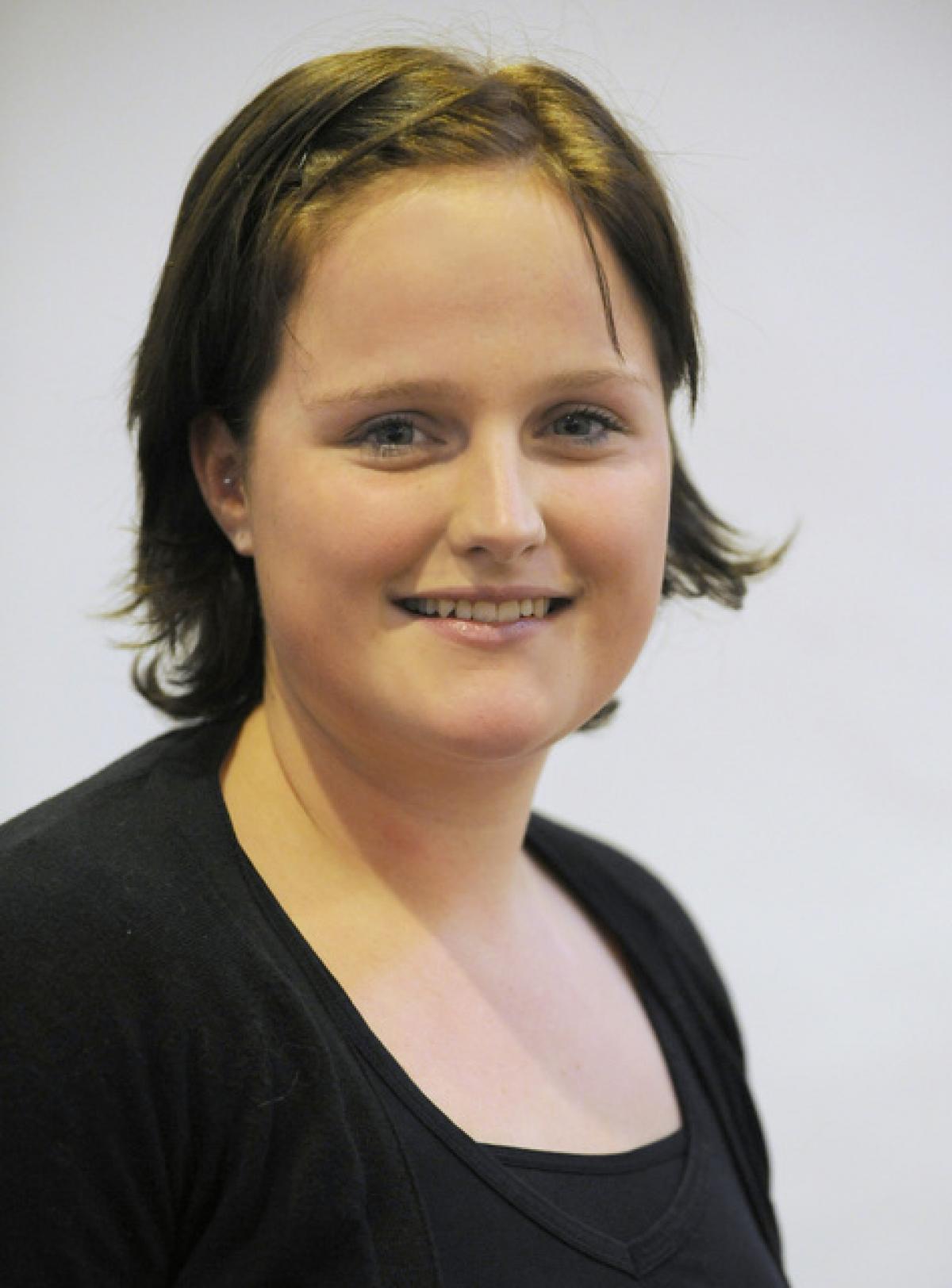 The Netherlands' Aniek Van Koot playing a forehand during her semi-final at the 2013 Australian Open.

A British player is guaranteed to be in the final, as last year’s runners-up Lucy Shuker and Jordanne Whiley will be on the opposite sides of the net with their respective partners in the other semi-final.

A British player is guaranteed to be in the final, as last year’s runners-up Lucy Shuker and Jordanne Whiley will be on the opposite sides of the net with their respective partners in the other semi-final.

Dutch top seeds Griffioen and van Koot are by far the most experienced of the four women’s doubles pairings competing at Wimbledon, in terms of the number of tournaments they have played together.

German Ellerbrock and Dutchwoman Walraven play their ninth tournament together at Wimbledon this week and among their three tournament victories together to date they won the final Super Series event of 2012, the USTA Championships in St. Louis, USA.

In the other women’s semi-final second seeds Marjolein Buis and Shuker will play their third Grand Slam of the year together, having reached the final of the Australian Open in January before missing out in a close semi-final against Ellerbrock and Walraven at Roland Garros. The Dutch-British duo also won the SA Open Super Series in Johannesburg, South Africa in April.

Japan’s Yui Kamiji and Whiley arrive at Wimbledon unbeaten in two tournaments since the start of June. They won the ITF 1 Series Korea Open in their first tournament as a partnership and last week won the BNP Paribas Open de France Super Series event in Paris, having started the tournament as second seeds.

Defending men’s doubles champions Tom Egberink of Netherlands and Michael Jeremiasz of France are not seeded this year and are in the opposite half of the draw to top seeds and Roland Garros champions Stephane Houdet of France and Shingo Kunieda of Japan.

Egberink and Jereremiasz remain unbeaten in three tournaments together, having won the 2011 Nottingham Indoor and Doubles Masters titles before going on to win at Wimbledon last year.

They will face Frenchman Frederic Cattaneo and Ronald Vink of Netherlands, the second seeds, in their semi-finals. Cattaneo and Vink are playing together for the first time as a partnership, but Cattaneo is a former Roland Garros doubles champion, having partnered Kunieda to victory in Paris in 2012, while Vink has won the men’s wheelchair doubles event at Wimbledon three times previously, most recently in 2011.

In the other semi-final, top seeds Houdet and Kunieda take on Great Britain’s Gordon Reid and Dutchman Maikel Scheffers.

Houdet and Kunieda won the Australian Open and Roland Garros titles together in 2010 before finishing runners-up in Wimbledon the same season. They renewed their partnership in 2012 to win the Doubles Masters before regaining the Roland Garros title last month.

Reid and Scheffers have won four of the five tournaments they have played together since July 2012.

They won the Swiss Open and Nottingham Indoor titles in 2012 and started 2013 by reaching the semi-finals at the Sydney International Open Super Series in January.

Reid and Scheffers have remained unbeaten in five matches since then, winning the Melbourne Open the week after the Sydney International and then also winning the Atlanta Open in May. 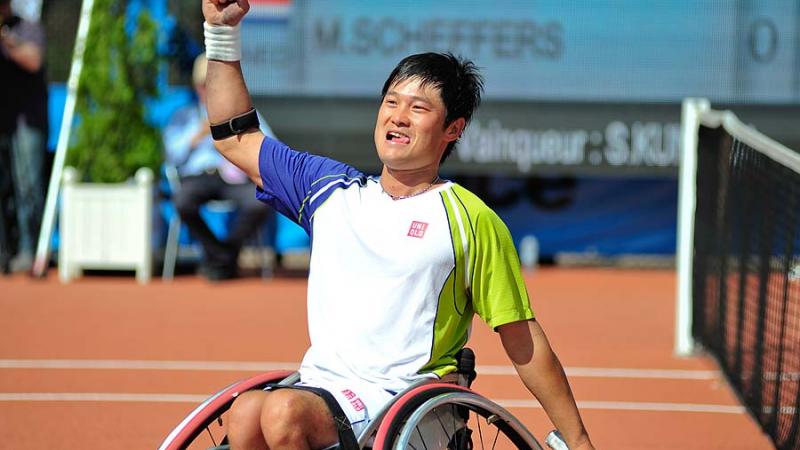