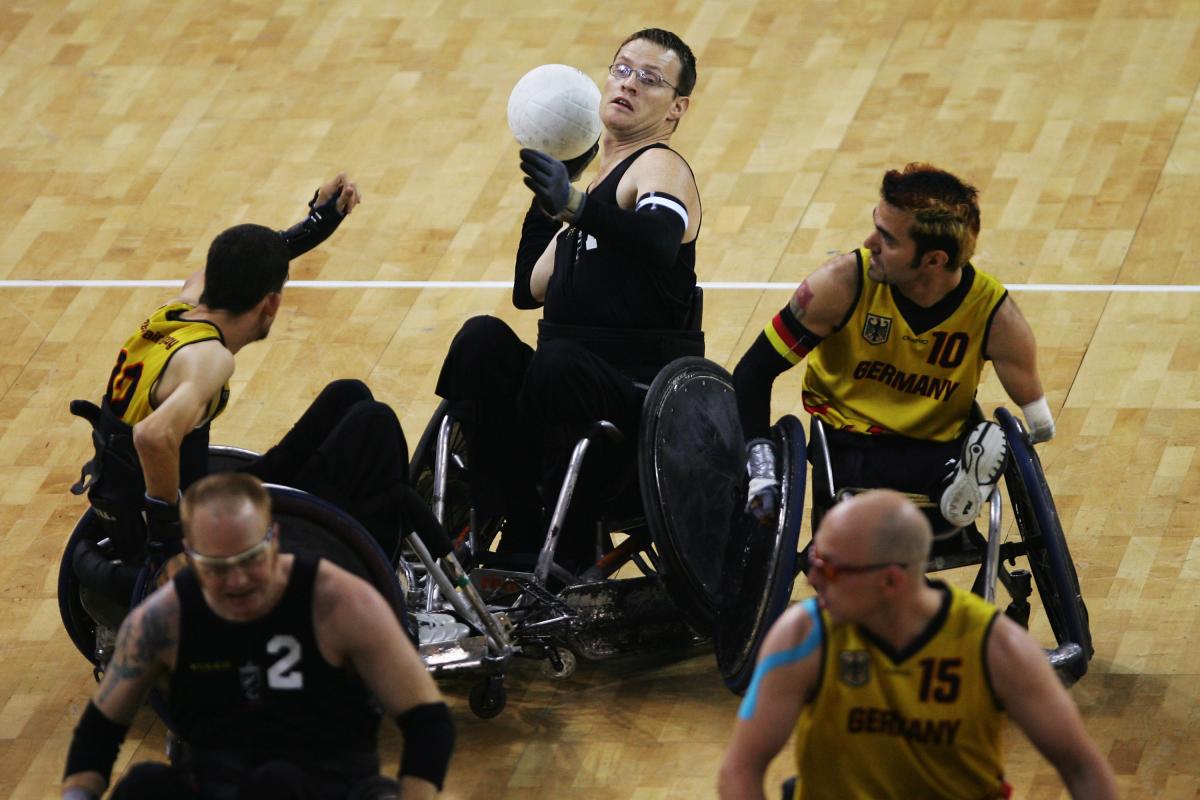 With six months and a day to go until the start of the Paralympic Games, some of the world’s best Wheelchair Rugby teams have been announced to play in the International Invitational Wheelchair Rugby competition, a test event for London 2012 and part of the London Prepares series.

The tournament, which is the first Paralympic test event this year, will take place from 18-19 April 2012 as four out of the six world's best Wheelchair Rugby teams battle it out in the Basketball Arena in the Olympic Park. The tournament will feature the Australian and Swedish teams who are currently ranked number two and four in the world. They will be joined by Canada and Great Britain who are ranked fifth and sixth in the world respectively.

The tournament, which is sanctioned by the International Wheelchair Rugby Federation (IWRF), will be a vital event for competing teams as they get the chance to play in the same venue as they will do during the Games this summer.

The International Invitational Wheelchair Rugby competition will be used by London 2012 Organising Committee (LOCOG) to test key operations ahead of the Games. The field of play, timing, scoring and results systems will be tested, and the event doubles up as a selection event for the Paralympic Games for technical officials.

David Luckes, Head of Sport Competition at LOCOG said: “Wheelchair Rugby is one of the most fast paced and dynamic Paralympic sports, so testing the field of play is vital. We previously tested the Basketball Arena at the Basketball test event last year, but trialling the venue for wheelchair users is very important, as is allowing our workforce and volunteers the chance to refine their operations with just over six months to go until the Paralympic Games”. 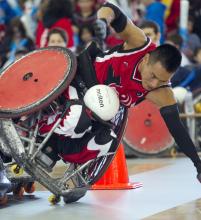