Three men's, two women’s teams will qualify for the Paralympics following the competition. 08 May 2015
Imagen 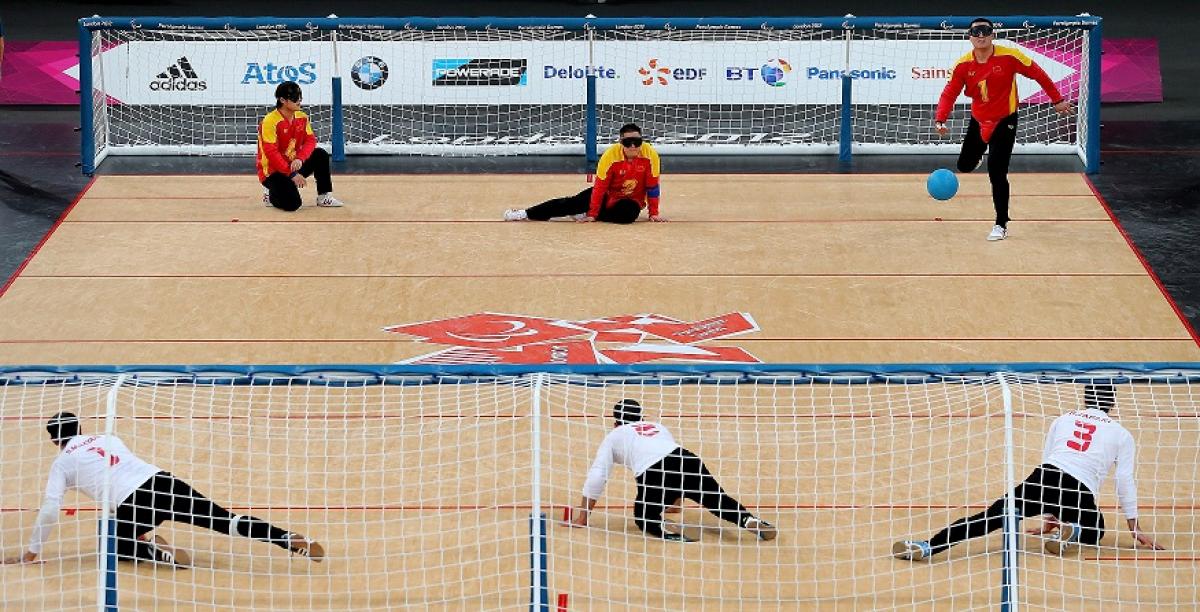 The window of opportunity is narrowing for goalball teams trying to reach the Rio 2016 Paralympic Games. And that is what makes the International Blind Sports Federation (IBSA) World Games even more important, as countries will vie for the remaining spots at Rio, beginning Sunday (10 May) in Seoul, South Korea.

So far, as a result of the 2014 IBSA World Championships, Brazil, Finland and USA have already qualified on the men’s side, while USA, Russia and Turkey have done so for women’s. Brazil’s women’s team also has a spot as Paralympic host nation.

Ten teams from each of the men and women’s sides will get to go to Rio.

From these World Games, the top three ranked men's teams and the top two ranked women's teams (not otherwise qualified) each obtain one qualification slot for their National Paralympic Committee.

The top team from each IBSA goalball region – the Americas, Europe, Africa and Asia/Pacific – will also qualify, as the regional championships take place between July and November.

Lithuania kick off Pool B action against Venezuela, followed by Iran vs. Australia.

The men’s competition continues on Sunday (11 May), with Czech Republic facing Egypt, and Germany facing Sweden in Pool A. China will go against Belgium, and Canada against Japan in Pool B.

The women’s goalball competition will begin on Sunday as well. The first match in Pool X will also be the first time Paralympic silver medallist China play against Ghana – an emerging goalball challenger. Israel will play against Spain, followed by Finland versus Greece, and Ukraine versus Denmark.

The medal matches for the goalball competition will take place on 17 May.

The organizing committee expects more than 2,000 athletes to compete in “the largest sports programme that have ever been presented in the history of IBSA,” comprising of nine sports: athletics, chess, football, goalball, judo, powerlifting, showdown, swimming, and tenpin bowling.

Along with goaball, the athletics, judo, and swimming competitions will count as qualifiers for Rio 2016. 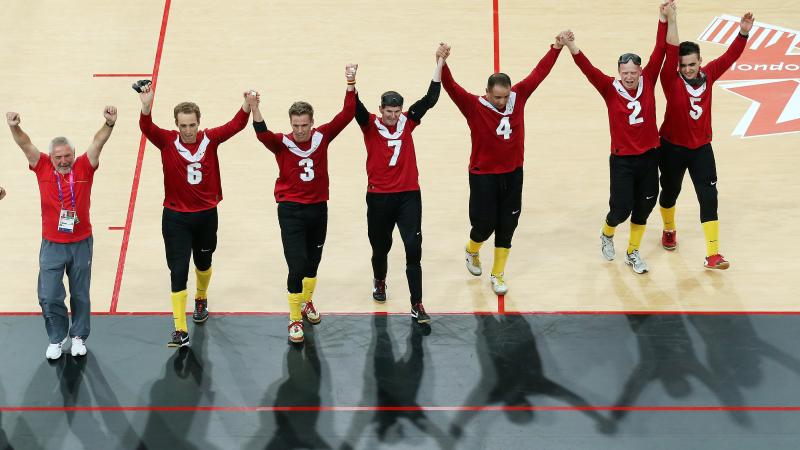