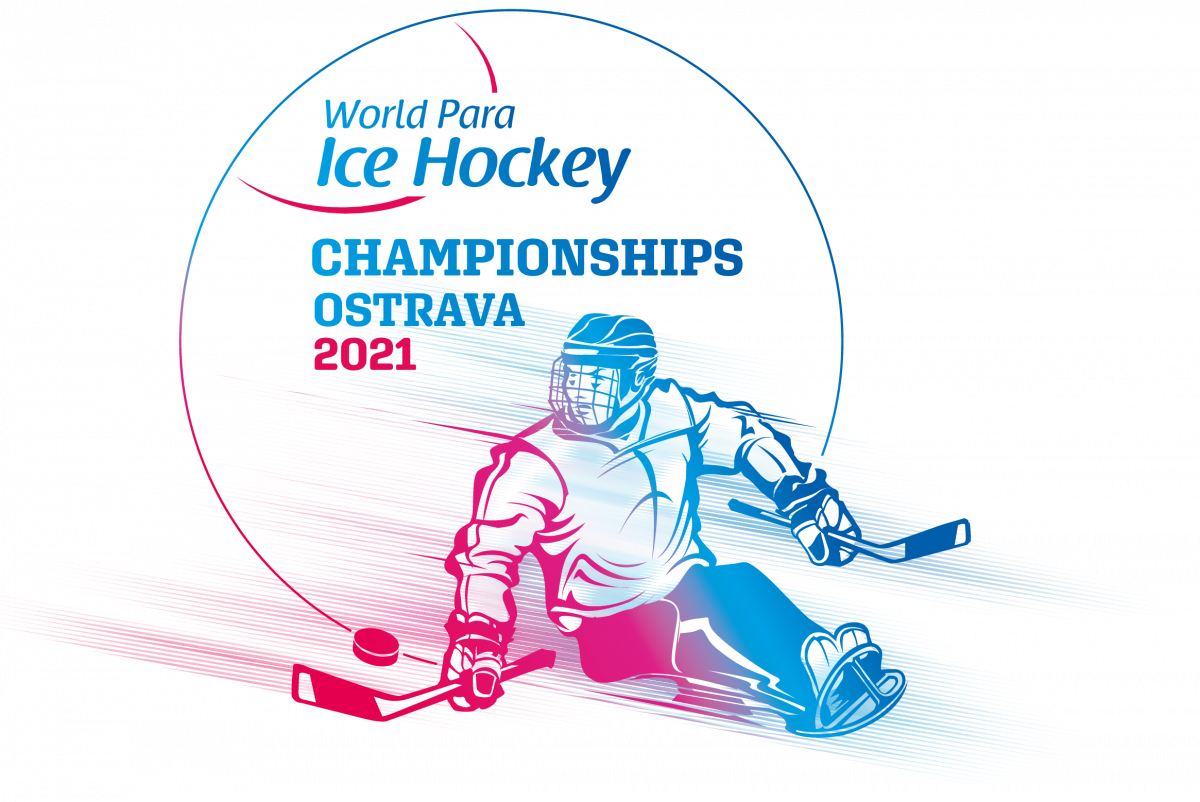 The two members (one player and one coach) have breached the Tournament COVID-19 Safety Protocol by leaving the areas which are part of the designated tournament bubble.

The World Para Ice Hockey Disciplinary Committee conducted a panel hearing on Monday (21) which decided to expel both members based on the terms of the Tournament Safety Protocol. Team South Korea was immediately informed of the decision and the two have left the Team Hotel.