The winners have been decided at the 2014 World Rowing Championships in Amsterdam, the Netherlands 29 Aug 2014
Imagen 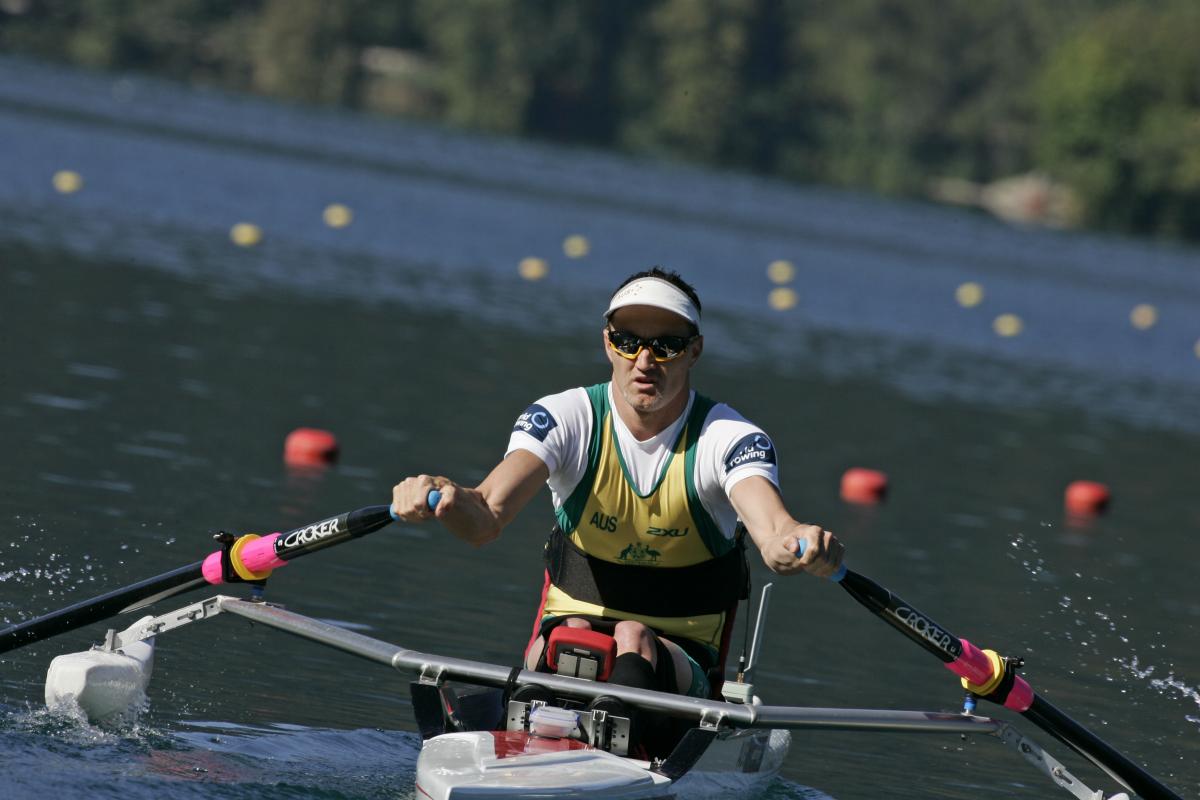 Erik Horrie of Australia racing in the heats of the AS Men's Single Sculls at the 2011 World Rowing Championships in Bled, Slovenia.

Charging out into an early lead, Horrie made light work of his opponents, leaving Great Britain’s Tom Aggar and Russia’s Alexey Chuvashev to battle it out for the silver medal

Australia’s Erik Horrie has stated “It‘s an absolute honour to be world champion again” after he produced a dominant performance to retain his world title in the AS men’s single sculls (ASM1x) at the 2014 World Rowing Championships on Thursday (28 August) in Amsterdam, the Netherlands.

Charging out into an early lead, Horrie made light work of his opponents, leaving Great Britain’s Tom Aggar and Russia’s Alexey Chuvashev to battle it out for the silver medal.

And it was Aggar who showed superior stamina, pushing out in front of his challenger to claim silver, with Chuvashev settling for bronze.

Despite the race not going according to plan, Aggar was pleased with his achievements.

“I was out to put Erik under pressure and was pleased to beat the Russian. If you had told me I was going to win a silver, I wouldn’t have believed you,” Aggar said.

In the AS women’s single sculls (ASW1x) final, Norway’s Birgit Skarstein took the lead immediately in the first few strokes and looked comfortable on her way to gold.

Belarus’ Paralympic bronze medallist Liudmila Vauchok and Isreal’s Moran Samuel were then locked in a battle for silver, with the latter coming out on top.

Australia’s Gavin Bellis and Kathryn Ross lived up to their billing as the ones to watch in the TA mixed double sculls (TAMix2x) final, as they retained their title in dramatic style.

After pulling out to an early lead, they were pushed hard by Brazil’s Josiane Lima and Michel Gomes Pessanha and France’s Perle Bouge and Stephane Tardieu.

In a thrilling climax, the Australians held onto their lead, with Bough and Tardieu squeezing past the Brazilians to take silver.

There was retention of another world title as Ukraine’s Kateryna Morozona and Dmytro Aleksieiev took gold in the LTA mixed double sculls (LTAMix2x).

Their toughest competition came from Australia’s Jeremy McGrath and Kathleen Murdoch, who were leading at the halfway stage.

But Ukraine quickly picked up the pace and took the lead, forcing Australia into silver with France’s Guylaine Marchand and Antoine Jesel taking bronze.

World and Paralympic champions Great Britain lived up to their favourite billing once more as they won the LTA mixed coxed four (LTAMix4+) world title.

For more information on the 2014 World Rowing Championships, visit the event website. 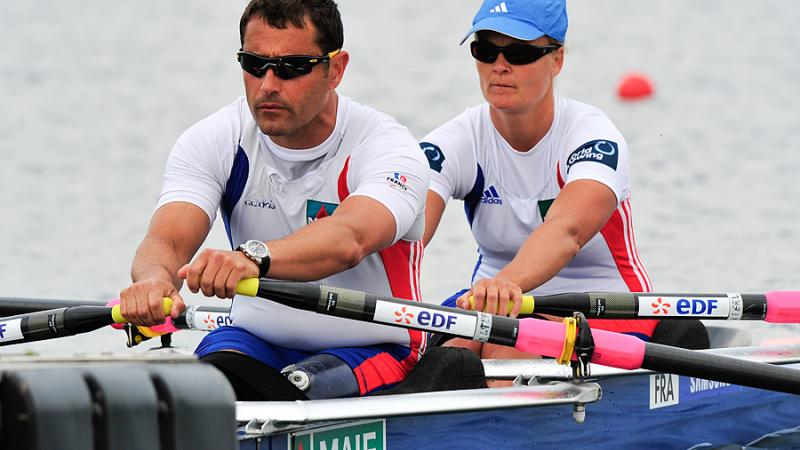