The number of entries in the boat classes have progressively grown since the sport was added to the Paralympic programme. 27 Aug 2015
Imagen 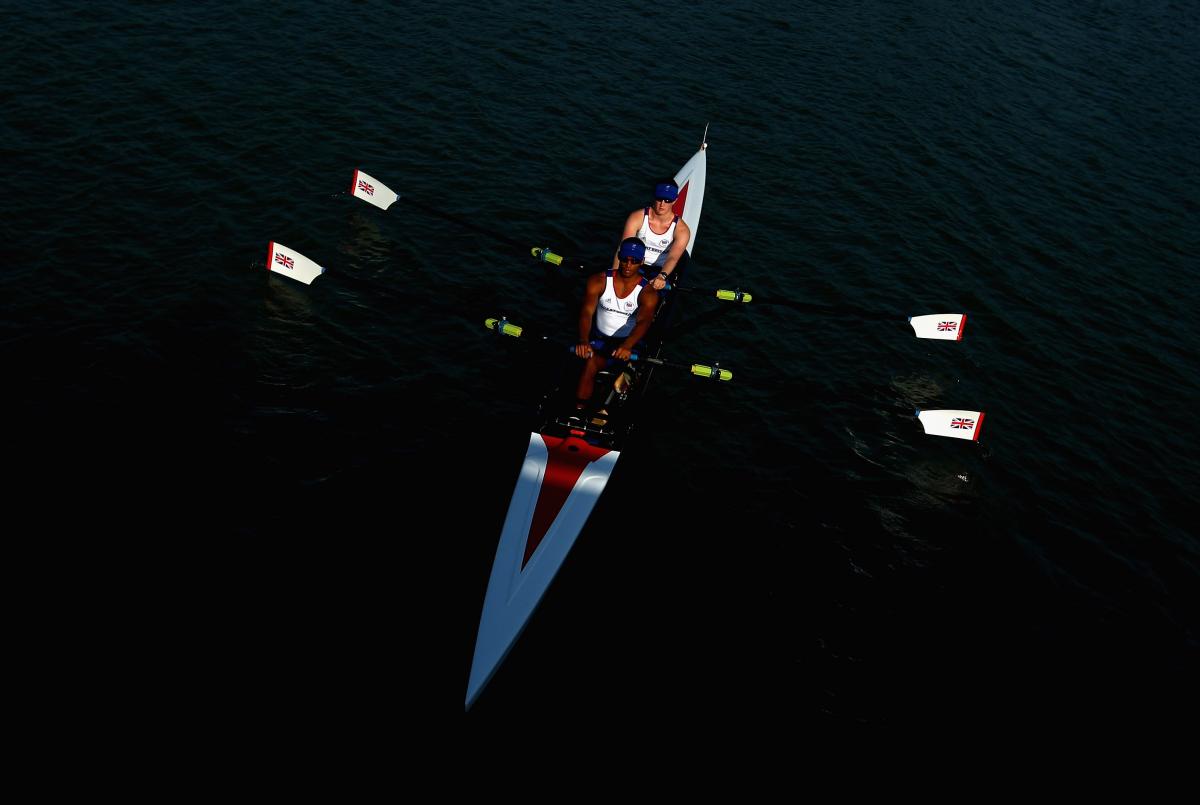 When the World Rowing Championships begin on Sunday (30 August) in Aiguebelette, France, the para-rowing events will see more boats than usual on the water, giving a positive sign in the direction of the sport.

World Rowing credited part of the growth back to the para-rowing training camp held 7-17 May in Gavirate, Italy. The 10-day camp was a combined effort by several stakeholders to encourage the participation of new nations that had not yet participated in para-rowing at World Championships.

“The Italian Rowing Federation considered it important to help FISA with the para-rowing training camp, in the context of the development programme,” said President of the FIC Giuseppe Abbagnale. “In this case, we offered the assistance of two coaches who worked in synergy with the Gavirate rowing club, which offered facilities, and [Italy-based member of FISA’s Para Rowing Commission] Paola Grizzetti’s experience helping developing countries to learn training techniques and being involved in the rowing world by participating for the first time in an international regatta.”

In addition to on-water training, strength drills and recovery sessions, the camp’s 10-day programme covered topics such as boat rigging, equipment regulations, athlete selection for the appropriate boat classes, an overview of para-rowing classifications and how to develop a national para-rowing programme.

The Gavirate Rowing Club made its facilities, such as its club house, boat park, gym, catamaran, coaches and boats (including boats recruited from Filippi, FIC and Swift), available to the camp. The club also coordinated all of the activities in the lead up to the camp. Club volunteers also attended to the various needs of the athletes and coaches present.

The European-based training centre of the Australian Institute of Sport hosted the accommodation, the meals and the seminars.

Grizzetti and Shirley Stokes from Australia acted as the main coordinators of the camp.

“We really hope these developing national federations can bring some new expertise and what they have learned [back] to their countries,” Abbagnale said. “And of course, [we hope they will] join permanently the world of rowing for the global growth of our sport and, generally, to implement social inclusion, to show how much a disabled person can do giving everyone a better vision of their life.”

Competition will be fierce as only the eight highest ranking boats in each category in Aiguebelette will qualify for the 2016 Paralympic Games. Next year, at the final Paralympic Qualification Regatta, a further two boats in each event will be given a last chance to qualify.

The World Rowing Championships run until 6 September. Live results of all races and video stream of the A and B finals (3 September) can be found on World Rowing website.